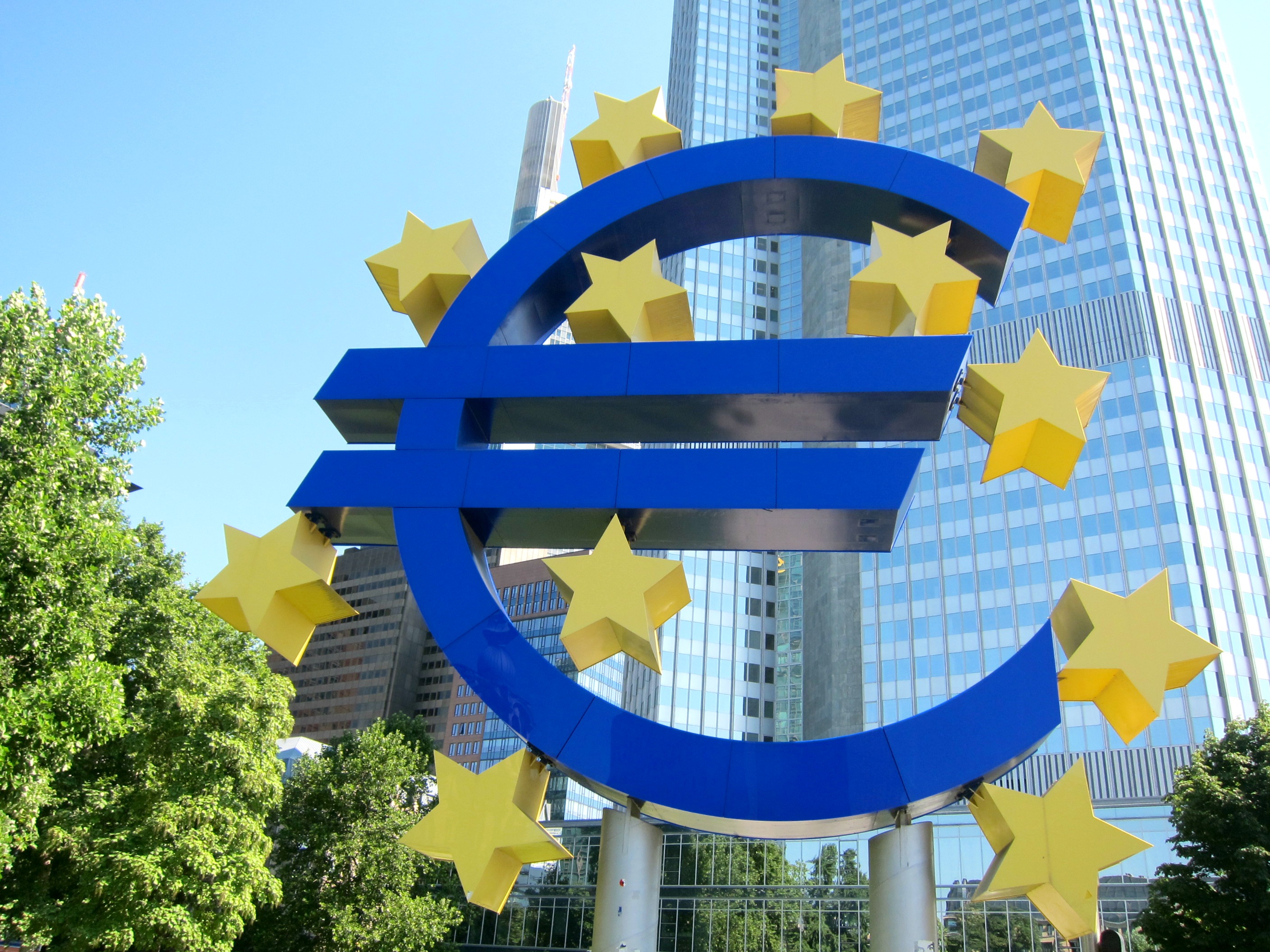 The declining value of the Euro is good for European exports. [Cesar Pics/Flickr]

The continued depreciation of the single currency should help the eurozone economies grow in 2015. Spain would be the biggest winner, according to the French Economic Observatory. EURACTIV France reports.

Between mid-2012 and mid-2014, the euro increased in value by 10% compared to other currencies, but this trend has reversed over the last six months, and the effective exchange rate has fallen by 5.2%.

According to OFCE, this depreciation is set to continue into 2015. They predict that the euro exchange rate will reach 1.2 US dollars by the second trimester of 2015, a situation that could help the eurozone avoid falling into a period of deflation.

Businesses are critical of a strong euro, because it hampers the competitiveness of their exports.

The study’s authors state that “the depreciation of the euro is needed to support structural reform in Europe and support demand even as fiscal austerity policies are further undermining it”.

The decline of the euro should encourage exports to countries outside the eurozone, who currently benefit from lower prices elsewhere. The competitiveness of national producers would also be increased, leading to reduced imports and benefiting domestic production.

This would boost eurozone economies and help to further distance the EU from the risk of economic deflation, which would cause the value of national debts to rise.

Of the six countries studied (France, Germany, Spain, Italy, the United Kingdom and the United States,) Spain would have the most to gain from a drop in the euro exchange rate, and a policy of competitive disinflation.

The study says “the [French] Treasury Department believes that a 10% decrease in the effective exchange rate of the euro (against all currencies) would increase [French] GDP in the first year by 0.6 percentage points, creating 30,000 jobs, reducing the public deficit by 0.2 GDP points and pushing up consumer prices by 0.5%”.

The other side of the coin is that a weak euro would increase the price of importing goods, leading to a host of different problems. The results would include rising energy bills, increased production costs for businesses and a decrease in households’ purchasing power.

>> Read: European citizens’ purchasing power on the rise (in French)

The OFCE also warns that France would only feel the benefits of a devalued currency over the short term. After seven years, the additional growth it would bring to the French economy would drop to 0.1%, and job creation would stagnate at around 43,000 jobs.

The European Central Bank lowered its base rate of interest to 0.5% in May 2013, a record low at the time. The ECB is anxious about inflation in the eurozone, and has always pursued a rigorous monetary policy that affects the exchange rate of the single currency. While the United States follow a more lax monetary policy, the value of the euro tends to increase, penalising European exporters.

The base rate is the rate at which the ECB lends to the banks of the eurozone.