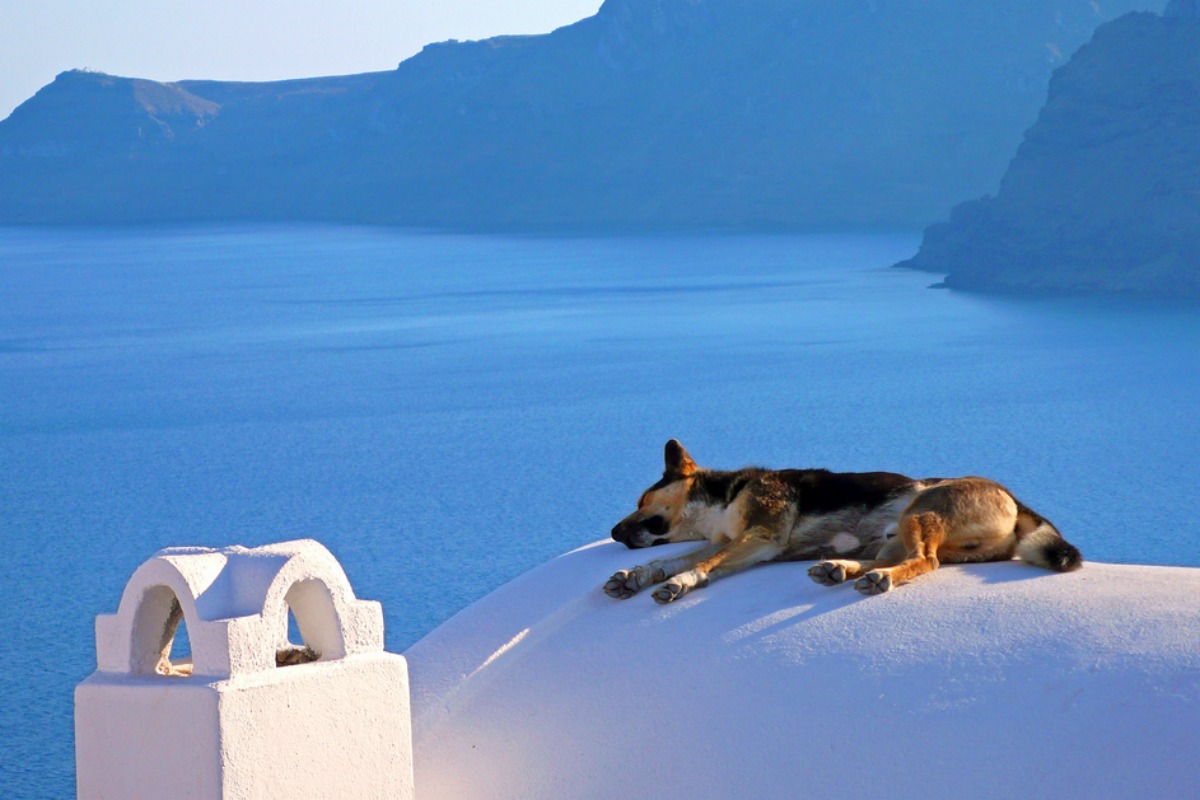 When radical leftist Alexis Tsipras stormed to victory in Greece’s general election in late January, he briefly became an icon of the European left.

French daily Liberation, founded by philosopher Jean-Paul Sartre, declared him “the new face of Europe”, while everyone wanted to be photographed with the tieless Tsipras, 40, and his leather-jacketed finance minister, Yanis Varoufakis.

Little over 100 days later, sympathy for their Syriza party and for Greece in Europe has largely run dry.

Ideological diatribes, contradictory statements, leaks of sensitive documents and obdurate negotiating tactics have burned many European officials and politicians who were initially well-disposed towards the newcomers in Athens.

European Commission President Jean-Claude Juncker hugged Tsipras and took him demonstratively by the hand as if to guide the novice premier through the EU labyrinth. European Parliament President Martin Schulz, a German Social Democrat, rushed to Athens to offer help.

Centre-left governments in France and Italy that were eager to soften German-driven austerity and push for growth in the eurozone saw the Greek electoral earthquake as a boon.

“We thought this would finally make the Germans understand that too much austerity was driving Europe into the arms of extremists,” said a senior official of one southern European government. “But the way the Greeks have behaved, no one wants to be associated with them.”

Moreover, some southern European officials are angry that Greece is risking wider turmoil by taking talks with its creditors to the brink of default and a possible euro exit.

Italian Finance Minister Pier Carlo Padoan said the remarks were “out of place”.

In other bailed-out countries, sympathy for Syriza was mostly confined to the far left, while some mainstream politicians saw Tsipras’ success as a threat to themselves.

One Portuguese minister said privately that the centre-right government would not be able to face voters later this year if Greece were given a “discount” on painful pension, wage and labour reforms that Lisbon had made under its EU/IMF programme.

Presenting his Socialist party’s economic programme in April, Portuguese opposition leader Antonio Costas distanced himself from Syriza, promising to meet all European commitments on the budget deficit and debt.

In Spain, radical left Podemos, whose pony-tailed leader Pablo Iglesias described Syriza as a “mirror” in January, has quietly stepped back from utopian campaign promises after seeing Tsipras struggle with the constraints of government.

The upstart party trumpeted Greek plans to end austerity and give free electricity and food to the needy but has now dropped a pledge to default on state debt and said a promised universal salary will be paid only when public accounts permit.

Interviewed by Reuters in March, Iglesias acknowledged that Greece’s difficult negotiations with its creditors showed there was limited scope to change economic policy in Europe.

In the Baltic states, which stoically undertook eye-watering austerity after the 2008 financial crisis, anchored by a single-minded determination to join the euro, there is even less sympathy for Greece and its leaders.

Lithuanian Finance Minister Rimantas Sadzius said Greek threats to default or restructure its debts to the eurozone posed a political problem in his country, where the minimum wage is half and the average pension one-quarter that in Greece.

“If the support money is spent without proper care to return it to the European Stability Mechanism, there will be serious questions raised about differences in living standards, and why a country has a significantly lower minimum wage than a country which it has to support,” he told Reuters.

Latvia too opposes any concessions to Greece on reform, with a spokesman for Finance Minister Janis Reirs saying “there has to be the same, equal attitude towards Greece as there has been to other (bailed-out) countries”.

Ordinary Latvians depict Greeks in the kind of stereotypes which Varoufakis has denounced as unfair.

“I have a perception of Greeks that they are always in the sun and that they […] take things easy and they don’t fret over whether they have work or not,” said Sondra Lace, who works in music management in Riga.

“The Greeks have lived beyond their means,” said 86-year-old Peteris Rubens, who works as a security guard to supplement his pension. “Of course, they have had a good life and now, when they have to tighten their belts, it’s not pleasant.”