Eurogroup head Jeroen Dijsselbloem and German Finance Minister Wolfgang Schäuble, in a move likely to anger Athens and the IMF, warned yesterday (7 November) it would be impossible to draw up fresh debt relief for Greece by year’s end.

Eurozone ministers have agreed in principle to a small measure of short-term debt relief for Greece, but powerful Germany, which holds elections next year, opposes any more promises before the end of the current bailout, at the end of 2018.

The German government should not use the upcoming national elections as an excuse to defer discussions over Greece’s debt, Konstantinos Michalos said in an interview with EURACTIV.com.

The €86-billion bailout programme, agreed amid much bitterness in July 2015, is set to end after three years.

“It is now 2016. It is impossible to be precise on what the size of the possible debt measures would have to be in the second half of 2018,” Dijsselbloem, who is also Dutch finance minister, said after talks with his eurozone counterparts in Brussels.

The resistance in Brussels will anger IMF head Christine Lagarde who had expected clear assurances on longer-term debt relief from the eurozone by the end of the year in order to sign on to the new bailout.

The IMF will “ask to see a clear political will on this question” at talks with eurozone ministers on 5 December, said French Finance Minister Michel Sapin after the talks.

The Lagarde-led IMF was key to Greece’s three bailouts.

But the fund says it won’t give a penny to the latest one until it sees a concrete plan from the Europeans to cut Greece’s massive debt burden, which it says is unsustainable.

Greek Prime Minister Alexis Tsipras has pushed through waves of unpopular financial reforms largely on a promise to win debt relief to help the economy. 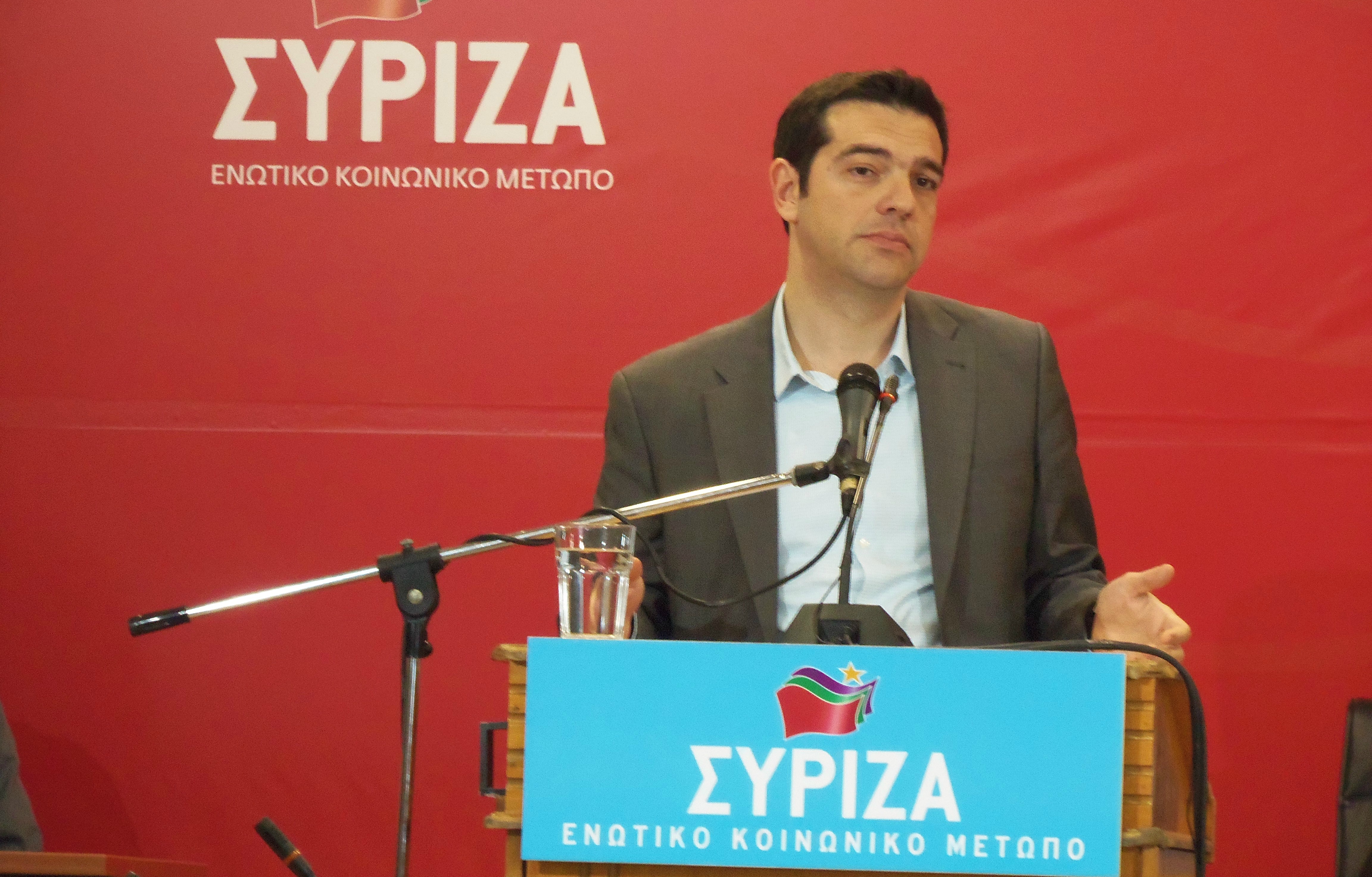 Tsipras forced to back down on anti-austerity plan

The Greek government has caved to the demands of its creditors and abandoned plans for a “parallel programme” of counter-austerity measures. Our partner La Tribune reports.

“Even with full implementation of this demanding policy agenda, Greece requires substantial debt relief calibrated on credible fiscal and growth targets,” the IMF said in a report in September.

Tsipras last week reshuffled his government with the aim at helping push through even further reforms.

The 42-year-old was elected in 2015 on a pledge to tear up prior austerity agreements, but was forced to reverse course and signed up for additional fiscal cuts in return for the €86-billion loan agreement.