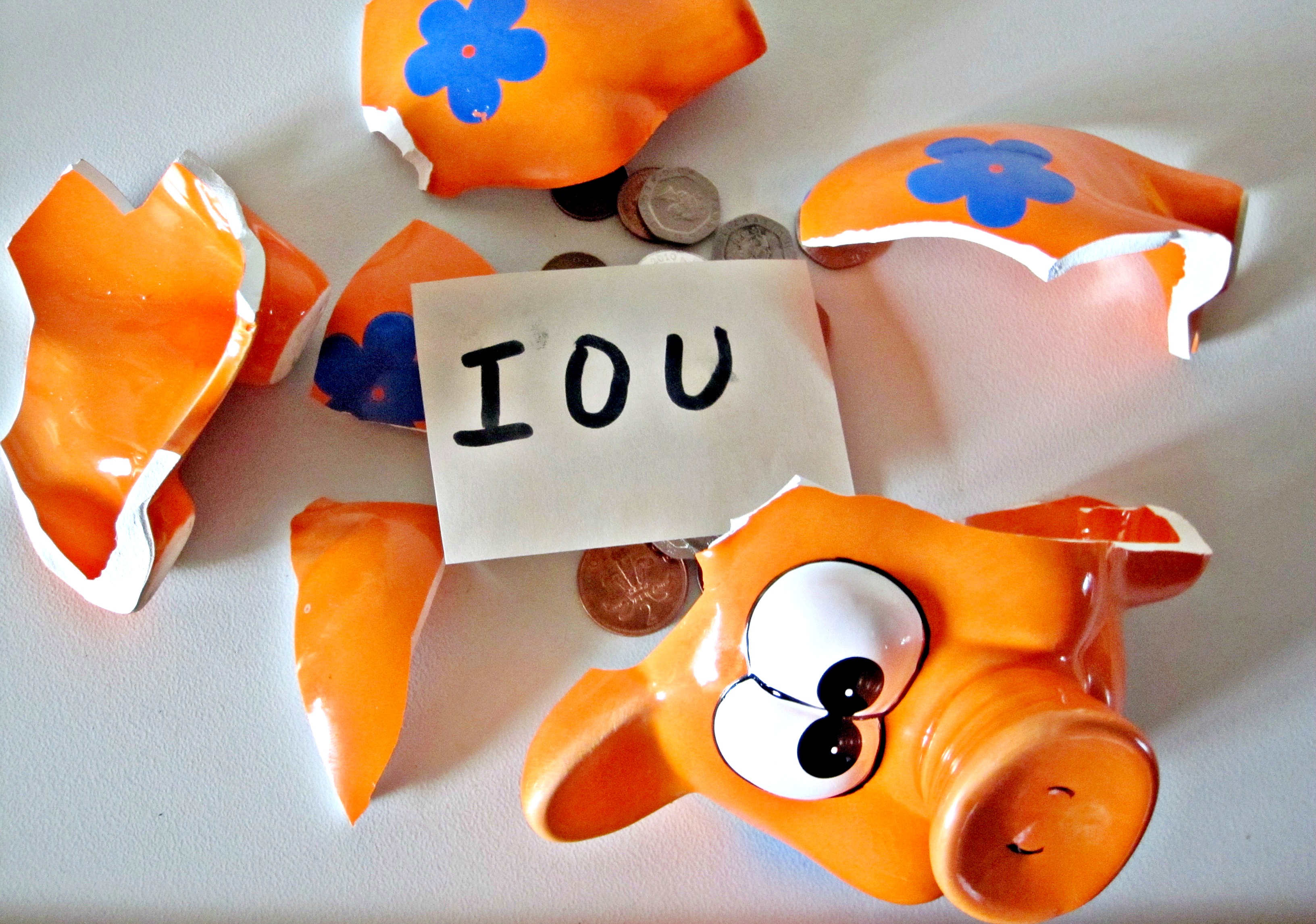 France could face a fine of at least €4 billion for its excessive budget deficit. [Images Money/Flickr]

Impatience is growing among EU member states over France’s failure to meet its deficit reduction commitments. Paris has to work hard to regain its credibility. EURACTIV France reports.

Finance Minister, Michel Sapin exasperated several European countries on 10 September, by announcing yet another report on commitments to reduce the French public deficit.

Jeroen Dijsselbloem, the Dutch finance minister and Eurogroup chief, has made no attempt to hide his displeasure. According to de Volkskrant, the idea of presenting Paris with a fine is gaining momentum.

This fine, which would be imposed as part of the excessive deficit proceedings opened against France in 2009, could represent a minimum of 0.2% of GDP, around 4 billion euro. Given northern Europe’s record of enforcing austerity and deficit reduction measures, this threat is hardly surprising.

The bitterness of southern Europe

Spain and Portugal are newcomers to the party calling for austerity in France. These two countries have suffered greatly under internationally enforced austerity measures after losing control of their public finances, with enormous social costs.

“Politically, the leaders of these countries will pay a high price if no action is taken against France: their electorate will not accept special treatment,” says a high-ranking French civil servant.

Officially, Brussels has not yet been informed that France will fail to reach its deficit objective for 2015. Paris has until 15 October to submit its budget plan for 2015 to the Commission. “The Commission will then compare these proposals with their own autumn forecasts, published in early November. The discussions will start from there,” the Commission adds.

In 2009, the European Council simultaneously opened excessive budget deficit proceedings against France, Greece, Spain and Ireland. France managed to extend its deadline for deficit reduction from 2013 to 2015, by which time it should have brought its deficit down below 3% of GDP. The fact that it will not meet this objective could lead the Commission to impose sanctions, with the approval of the European Council, beginning with a formal notice.

Only one such notice has ever been issued, against Belgium in 2013, but the Commission is yet to impose a fine. Given the economic slump, now would be a bad time to start presenting member states with large fines: “the effectiveness of a fine, which would push France deeper into debt, is questionable. We are already too far from the 2015 target of 3%, as we are predicting well above 4%,” said Charles Nicolas, head of Public Finances at the Montaigne Institute.

The Commission’s obsession: reduce expenditure by reforming the labour market

“Rather than handing out a cash fine, it is not impossible that Brussels will raise the pressure to accelerate reforms, even if this means issuing a formal notice,” a Brussels source informs us. In light of France’s high tax burden, experts believe that the only viable way to cut the deficit is to reduce public spending.

“France’s credibility on deficit issues is poor. This time it will not be enough to simply create a new Excel spreadsheet with some nice looking predictions on spending reduction. The country has to make concrete, credible proposals,” says a high-level civil servant, close to the French government.

Among the proposed reforms that could prove important in the current climate of economic deflation, according to a study by France Stratégie, is the idea of carrying out strategic assessments of where money could be saved, rather than cutting public spending across the board.

Charles Nicolas believes that regaining the European Commission’s trust hinges on a few key points. If the French territorial reforms announced this year could lead to small savings in regional budgets, it is the labour market reforms that interest Brussels. “Of course there could be a negative impact on employment in the short term, but in the long term this reform is essential for creating economic growth and jobs. In France the system protects those with jobs, but does not do enough for those without,” Charles Nicolas adds.

Whatever the form the next recommendations from Brussels take, they are likely to be particularly resonant, coming from the new Commissioner for Economic and Financial Affairs, Pierre Moscovici, who started the year as the French Minister of the Economy.

If the Council decides that a member state's deficit is excessive, it begins by making appropriate recommendations. The state concerned then has a precise timescale in which to turn the situation around. If the state does not conform to the recommendations, the Council give them formal notice to take deficit reduction measures. If required, the Council is able to hand out sanctions or fines, or to invite the European Investment Bank to review its lending policy to the state concerned.