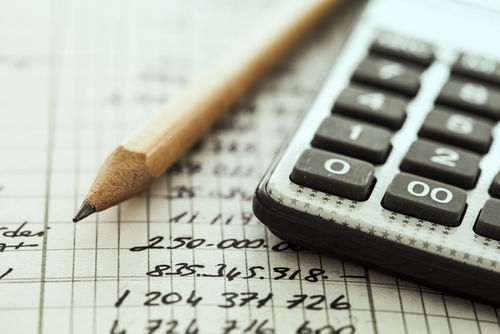 France's loss of market share has cost it €1.5tr since 2000. [sebra/Shutterstock]

France’s supply policy is beginning to bear fruit. The creation of a tax credit for competitiveness and employment (CICE), the reduction of costs under the Responsibility Pact and measures to compensate for depreciation have all helped boost the competitiveness of its businesses.

The business environment has become yet more inclement since Paris enacted this strategy in 2014, stimulated by a favourable monetary policy from the European Central Bank (ECB), the decline of the euro against the dollar and low raw materials prices.

“Improvements in cost competitiveness have led to improvements in price competitiveness and allowed businesses to recover their profit margins,” the institute said. “The increase in the export price of French products, which was more than six points above the average eurozone price rise for the period 2000-2007, has given way to a fall of -1.4% over the period 2011-2016. The average price of eurozone exports has fallen slightly faster (-2.5%) over the same period, while German exports have gone up by +1.3%. 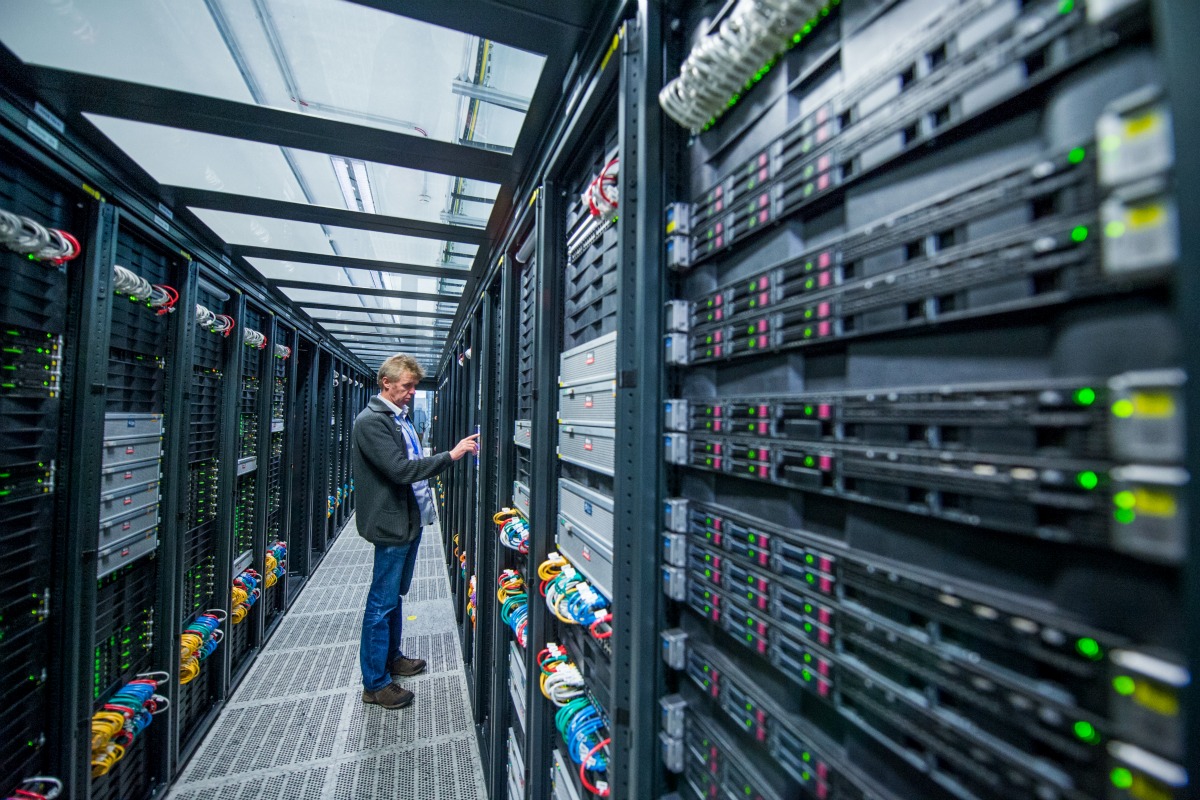 Quality connectivity and mobility are critical if Europe’s strong vertical industries are to take a leading role in Industry 4.0 and the Internet of Things, writes Markus Borchert.

But in spite of improvements in the price competitiveness of products made in France, importers still find French products too expensive.

Worse still, the French share of the eurozone’s goods and services exports fell from 13.6% in 2015 to 13.4% in 2016. In 2000 it was 17%. “If France’s market share had remained at its 2000 level, its goods and services exports would be well above their current level of €170 billion,” COE-Rexecode said. The NGO estimated the cumulative cost of this decline since 2000 at €1.5 trillion, or around three quarters of French GDP.

EXCLUSIVE / European industry has maintained its global market position thanks to relatively low energy intensity levels and high renewables penetration, according to a study into the continent’s competitiveness due to be released by the European Commission as part of its clean energy package today (22 January).