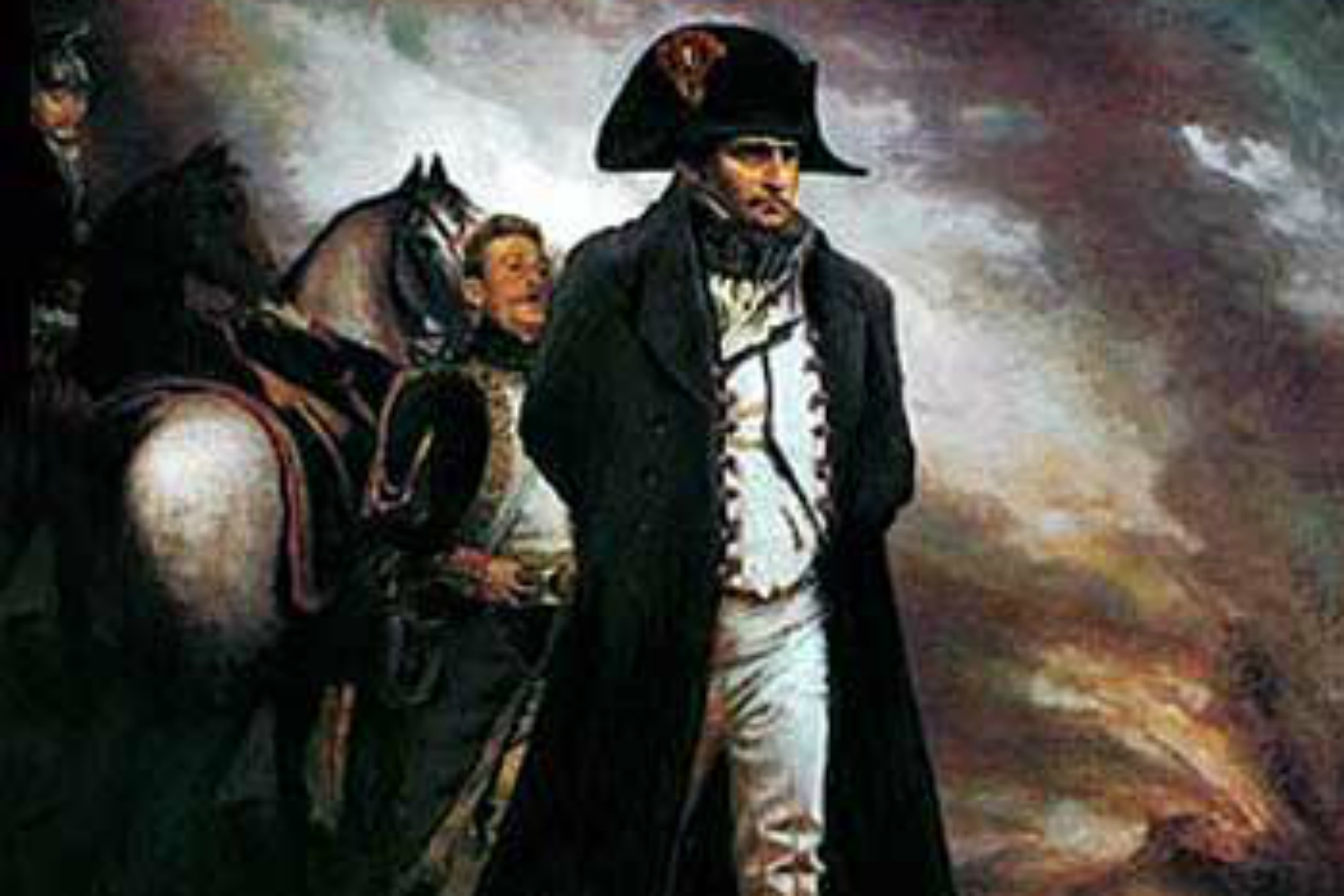 Belgium withdrew a proposal to strike a special €2 piece in honour of the Anglo-Dutch-German victory outside Brussels on 18 June 1815, an EU official said, averting an EU ministerial vote after Paris objected on the grounds that glorifying a time of conflict ran counter to efforts to foster European unity.

There was no immediate comment from France, which last year struck a commemorative €2 coin marking the 70th anniversary of the Normandy landings that helped end Nazi German hegemony.

London newspapers, recalling Britain’s role in thwarting French domination of Europe after the revolution, reported gleefully on discomfiture in Paris at the Waterloo anniversary in three months’ time — underlining how remembering history may stir deep-seated tensions among neighbours, just as the Western powers and Russia are at odds on marking their victory in 1945.

Belgium, which as a state emerged from Dutch rule a decade after Napoleon’s death, is preparing to celebrate Waterloo with a weekend of festivities and reenactments of one of history’s decisive combats and expects many more visitors to the battlefield near Brussels, where facilities are being renovated.

The 19 countries using the euro, a common currency intended to cement cohesion after centuries of conflict in Europe, use their own national design on one side of the coins. They may also mint special editions of the largest, the €2 — but these designs must be approved by a council of EU ministers.

Those this year include a German coin marking 25 years of reunification, a French commemoration of 70 years of peace since World War Two, and Finland’s memorial to composer Jean Sibelius, born in 1865. Euro notes allow no national distinction and show bridges, windows and doorways to symbolise openness and unity.

But collectors looking for Waterloo souvenirs need look no further than Britain, outside the eurozone. The Royal Mint is offering a 5-pound coin featuring the architects of Napoleon’s downfall, the Duke of Wellington, and Prussia’s Marshal Bluecher.