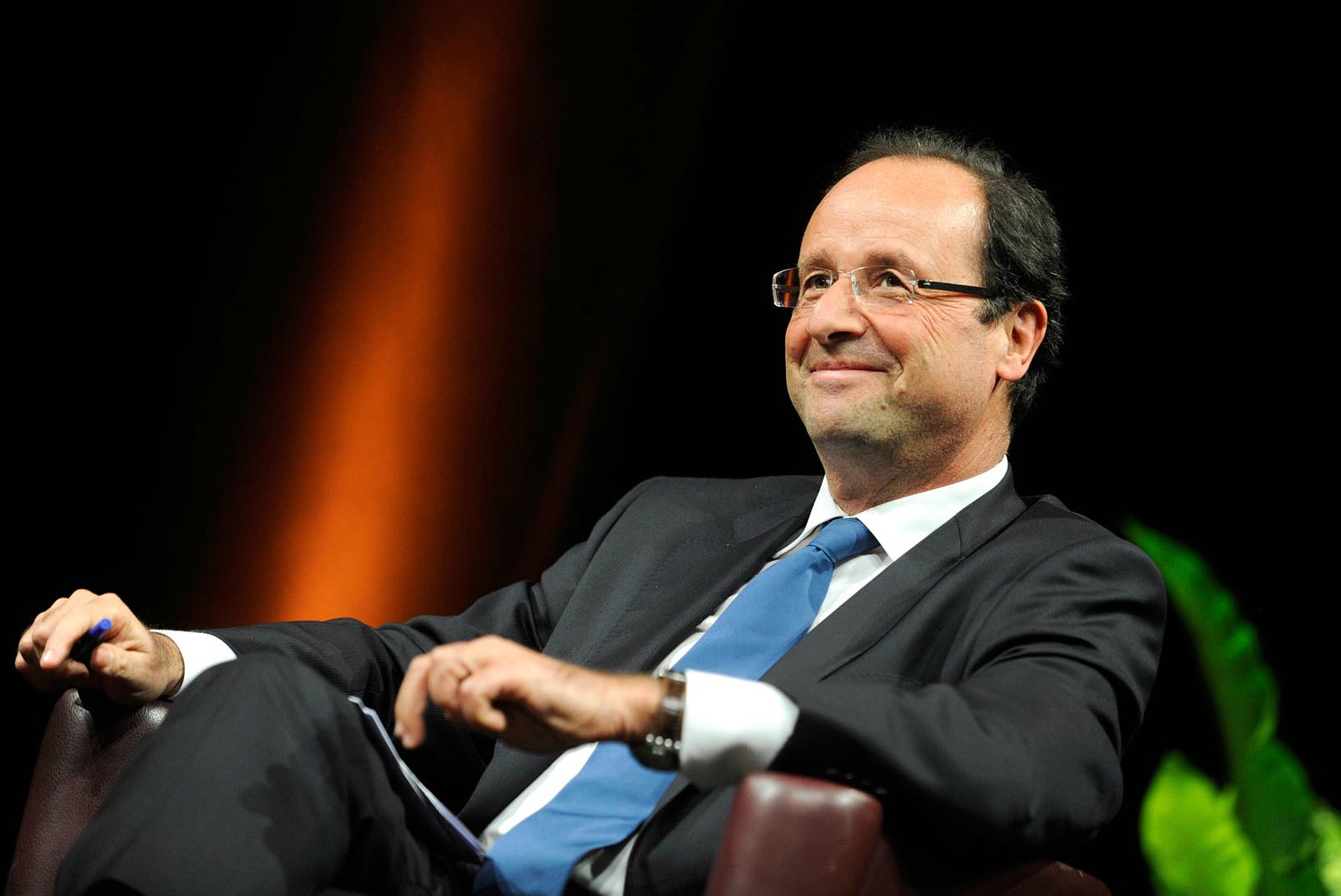 The French government, preoccupied with the issue of financing business investment, wants to test securitisation transactions for small and medium sized businesses. This system is also making headway at a European level.

He announced at the Paris finance and investment meeting that the French Public Investment Bank (PIB) will launch a cash loan guarantee fund of €50,000 for 10,000 very small businesses on 1 January 2015. He also confirmed that the PIB would transform debts held by small and medium sized companies (SMEs) into transferable securities; a process known as securitisation.

This experiment will initially be carried out on a portfolio of bank credits worth up to €3 billion, and the state and the PIB count on insurance companies to buy these securities.

The idea, explained the PIB’s Director General, Nicolas Dufourcq, is to help refinance the credit funds of small and medium sized businesses and thus reduce the amount of equity needed by commercial banks in order to finance these businesses.

“The PIB will organise the buying back of loans made by banks to SMEs, whilst offering a guarantee,” Hollande said, “With this mechanism, the banks will be able to increase their ability to provide loans”.

According to Nicolas Dufourcq, other institutions are working on the “securitisation” of property loans.

The development of securitisation as a tool to finance the economy is at the heart of the Juncker Commission’s investment plans, and the €300 billion investment programme announced in July will be accompanied by measures aimed at expanding securitisation.

A July 2014 report by the Bank of France stressed that the financial crisis did not cause securitisation to collapse in Europe as it did in the United Kingdom. This was due to the higher quality of the assets underpinning debt, as well as the relatively small size of the market.

New regulations for the European Commission’s bank rescue plan may also favour securitisation. It will now be the holders of unsecured debt, rather than taxpayers, who will foot the bill if banks run into difficulties. As a result debt secured against assets should become more attractive.

The French president’s announcements have been welcomed by the president of the General Confederation of Small and Medium sized Enterprises, Jean-François Roubaud, who participated in the consultation process. He said, “This allows us to reassure business leaders about the future of investment”.

He believes the cash loan guarantee fund will “save the lives” of thousands of very small businesses.

Hollande also announced the imminent launch of a campaign for compliance with the law on delayed payments, which are currently a great burden for small and medium sized businesses. He estimated that “if this law was respected, €10 billion would be returned to businesses”.

According to the French National Institute of Statistics and Economic Studies (Insee), investment in non-financial businesses in France fell by 0.7% in the first trimester and 0.8% in the second.

Overall, manufacturing industry leaders expect 2014 to be a relatively stable year, anticipating that investment will rise by 1% across the whole year. Yet economists believe that investment is one of the main economic drivers that France is lacks.

Hollande pointed out that 60,000 small and medium sized businesses fold each year for lack of cash flow.

The French Minister for the Economy, Emmanuel Macron, had previously lamented that French businesses essentially financed their investments through debt.

The lack of business financing is one of the major problems identified by economists since the beginning of the financial crisis in Europe. Despite negative interest rates, banks are still reluctant to finance SMEs because of the high risk of default resulting from the continent’s weak economic activity.

The proposed solution of a massive investment stimulus programme is supported by Europe's left wing governments, and a majority in both the European Parliament and the Commission also appear ready to back such a plan. The securitisation of debts is one formula that could tempt the banks back into lending, but the role it played in the subprime crisis causes many to regard it with suspicion.

The securitisation market in Europe (In French)