Giscard: ‘Greece should leave the euro, not the EU’ 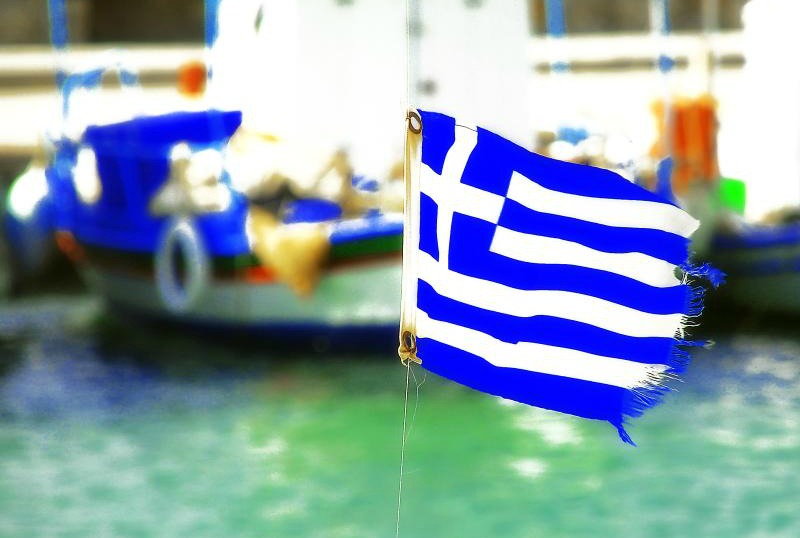 A former President of France has told Les Echos that Greece should leave the euro so it can devalue its currency and increase its economic competitiveness. EURACTIV France reports.

In an interview with the French newspaper Les Echos, Valéry Giscard d’Estaing, who was President of France before Greece joined the euro, has said that abandoning the single currency would be the best way for Greece to solve its debt crisis.

“The fundamental question is whether or not the Greek economy can recover and prosper with a currency as strong as the euro. The answer is clearly negative,” he said. “Greece needs to be able to devalue its currency,” he added.

The former President believes that an exit from the euro “on good terms” is possible, and would allow for “a possible return at a later date”.

“The entry of Greece into the euro in 2001 was a mistake,” he said. “I was against it at the time. The Germans too. They only accepted it because others, France in particular, insisted on it.”

No question of an EU failure

Giscard told Les Echos that a Greek exit from the euro would not necessarily force the country to leave the European Union. Many countries, including the United Kingdom, Sweden and the Czech Republic, have chosen not to adopt the single currency, despite being full EU members.

“The proposals of the new Greek government rely on a devaluation of the currency. Quite simply because the programme it was elected on is impossible to execute with a strong currency. Greek production cannot regain its competitiveness with the euro at its current strength. As a result it cannot implement its economic programme, including raising the minimum wage and increasing social benefits.”

“It would be absurd to say this is a failure of Europe. Greece still has its place in the European Union. By leaving the euro, it would only be joining the countries like the United Kingdom, Sweden, the Czech Republic etc. that never adopted the single currency. More importantly, this exit would allow Greece to return at a later date.”

This orderly exit procedure should, and can, take place peacefully, in everyone’s best interest. It’s what I would call a ‘friendly exit’. Greece needs to be able to devalue its currency. If it does not do so, the situation will worsen, resulting in an even more severe crisis,” the former President warned.

0 responses to “Giscard: ‘Greece should leave the euro, not the EU’”