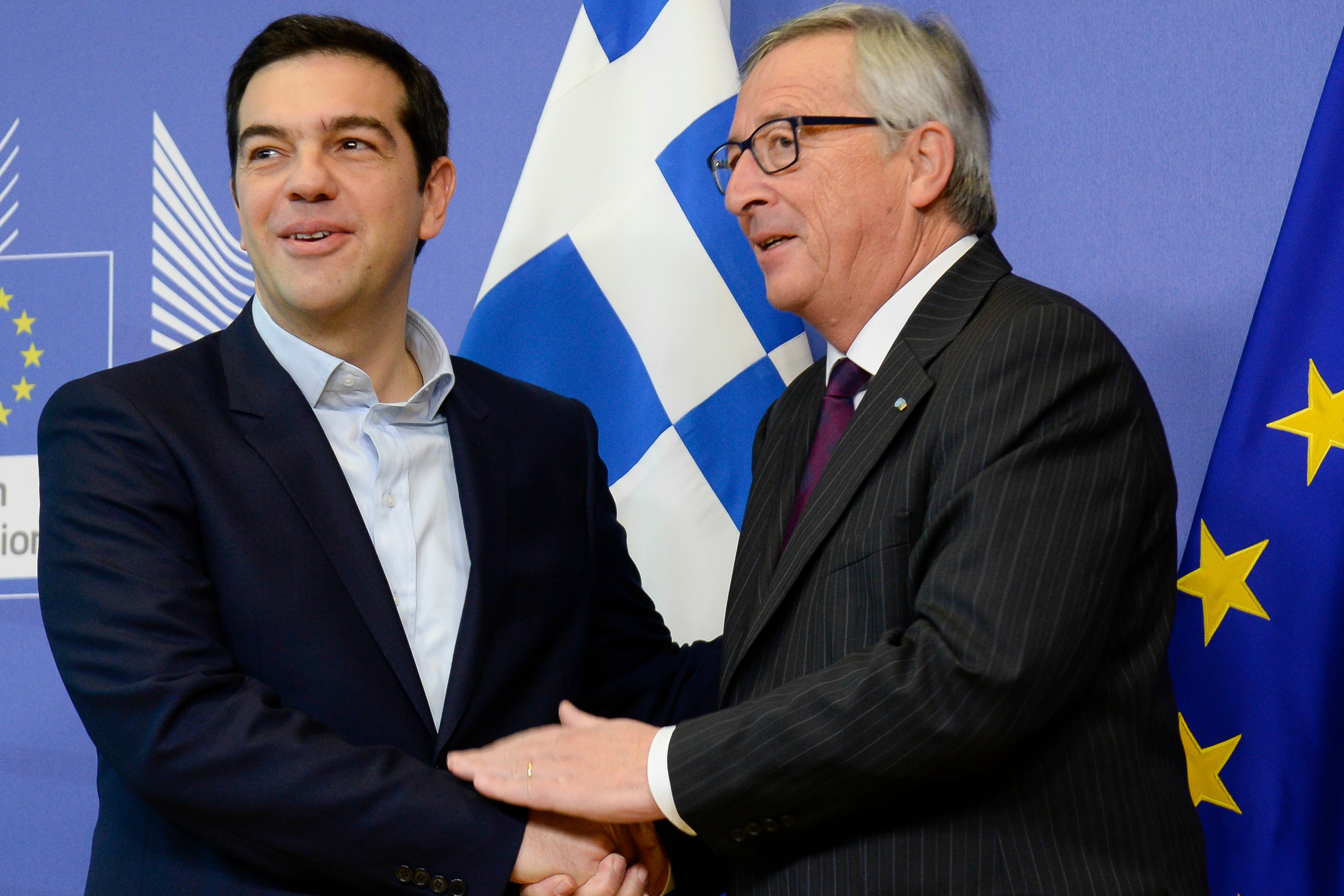 Greece’s government submitted a bill to offer free food and electricity to thousands of poverty-stricken Greeks as its first legislative act in parliament, in a symbolic move to address what it calls a “humanitarian crisis”.

Athens, which got a four-month extension of a financial rescue from the eurozone last month, has sought to assure its lenders that such measures will not burden the budget while showing Greeks that it is sticking to pre-election pledges.

“The deep recession due to austerity policies and the economic crisis in the past six years had a dramatic social impact,” said the bill, which was tabled late on Tuesday. “This draft law aims at tackling the humanitarian crisis through measures which ensure access to basic goods.”

During a cabinet meeting last week, Prime Minister Alexis Tsipras said that improving living conditions of those hurt by the crisis was the government’s “foremost duty”, but reiterated Athens was still committed to a balanced budget.

The government’s first bill foresees the restoration of electricity connections in primary residences by the end of 2015. The long-term unemployed and families with young children will have priority. About 300,000 Greeks will get food vouchers.

A rent allowance of up to €220 a month for 30,000 households is also included in the bill, whose total cost is estimated by the government at about €200 million.

The government also wants to appoint a general secretary who will coordinate and supervise authorities fighting corruption.

Two more bills are expected to be tabled this week. One is aimed at giving incentives to debtors to settle tax and pension fund arrears. Athens hopes that will help offset a steep fall in tax revenues which has added pressure on the government.

Greece has received two EU/IMF bailouts totalling €240 billion since its worst debt crisis in decades broke out. The austerity programme imposed as a condition of the bailout has left one in four people out of work.

The Syriza party was elected on 25 January on promises to end the belt-tightening that came with the bailouts by raising wages and pensions and reversing some unpopular reforms. But with state revenues and liquidity in Greek banks dropping rapidly since the vote, Athens was forced to request an extension to its EU/IMF loan agreement instead.

It got a four-months breather after a reform list, which included cracking down on tax evasion, was approved by its lenders. Even so, the government was forced to give way on some of its pledges. Greece is not due to receive any financial aid until it specifies its planned reforms.

Despite rifts in the party because of the concessions it made, polls show Syriza’s popularity rising. An MRB survey published on Tuesday put its support at 41.3%.

But shut out of debt markets and with international lenders on hold, Athens is scrambling to cover its funding needs this month.

“We know that March is a difficult month,” said Gabriel Sakellaridis, a government spokesman. “All of our obligations will be repaid on time … in order not to have any problems with our lenders, or at home.”

Greece secured a four-month extension of its financial rescue on 24 February when its eurozone partners approved an economic reform plan that backed down on key leftist measures and promised that spending to alleviate social distress would not derail its budget.

The deal forced radical young Prime Minister Alexis Tsipras into a major climbdown since he had vowed to scrap the bailout, end cooperation with the "troika" of international lenders and roll back austerity.