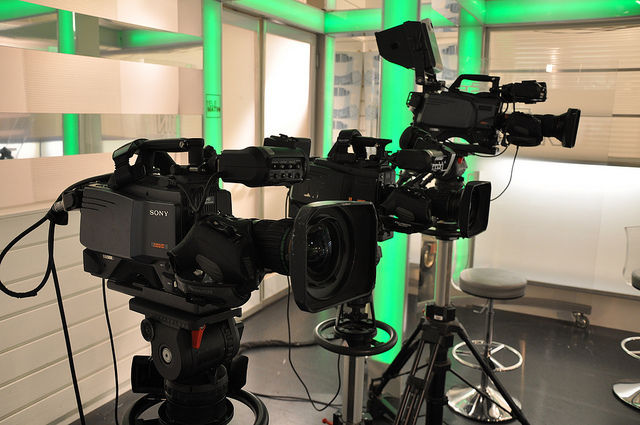 TV channel owners opened a new row with the Syriza-led government when they asked the country’s administrative court to exempt its top executives from filing a wealth statement, citing privacy concerns.

The Association of National Broadcasting Television Station Owners (EITHSEE) filed a petition with Greece’s top administrative court – the Council of State – asking that its members and senior executives be exempted from an obligation to submit wealth statements, the Athens News Agency reported on Sunday (8 January).

The temporary derogation from the obligation to submit a wealth statement was called for until the court rules in a similar case for Greek judges.

The government has been on a collision course with TV owners for months now, after it decided to regulate the media landscape with a controversial license auction from which Athens raised an unexpected €246 million.

The European Commission viewed the increase of public revenue in a positive light and made it clear that member states were free to operate licensing regimes as long as these comply with EU law, including the freedom of establishment and to provide services set out in EU treaties. 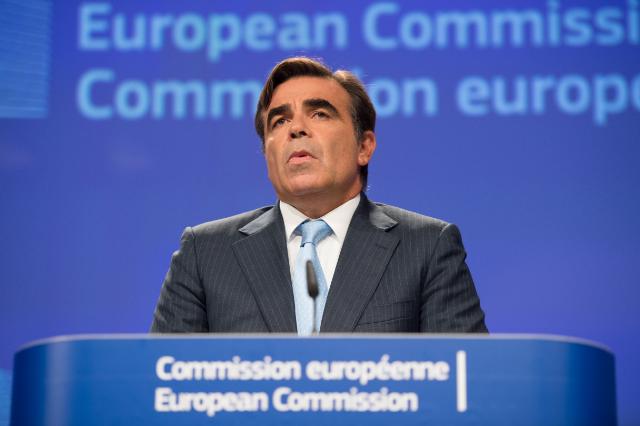 However, in October, the Council of State ruled that the auction process which handed out four TV licenses was unconstitutional, triggering strong reactions from the government.

EXCLUSIVE / The Syriza-led government is determined to put Greece’s TV landscape in order, despite its top court’s conclusion that a relevant media law is unconstitutional, Greece’s Minister of State Nikos Pappas told EURACTIV.com.

What do they want to hide?

Nikos Pappas, the Greek Minister of Digital Policy, Media and Telecommunications, expressed his surprise at the request and wondered “what the TV channel owners want to hide”.

“They exceeded any reasonable limit,” the leftist politician said, calling the demand “a provocative action against the Greek people”. For Pappas, it makes no sense to mandate controls on the wealth of individual journalists while rich channel owners and well-paid executives are exempt.

The broadcasting association raised privacy concerns to support its demand, citing fears that sensitive private data could be leaked by auditors, especially information that will be submitted electronically.

It referred to a  2013 case, when the Authority for the Protection of Personal Data imposed a €150,000 fine on the finance ministry’s General Secretariat for Information Systems after a leak of sensitive information affecting almost every taxpayer in Greece.

The EITHSEE also points out the illegal and unconstitutional nature of the legislative provision for such wealth declarations.

According to the government the law aims to open up competition in the media market to new players.

Minister of State Nikos Pappas told EURACTIV in January that Greece’s coalition government was determined to inject some order into the broadcasting business.