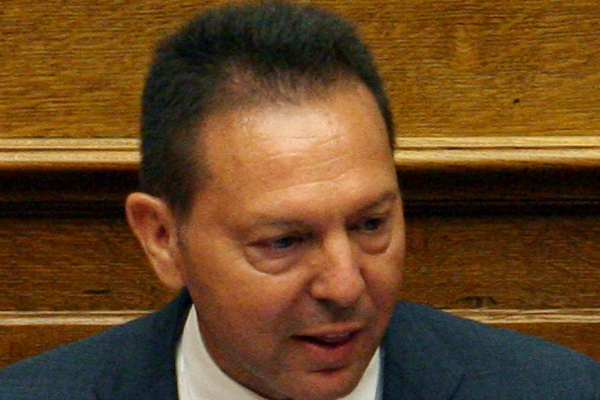 Greece must achieve economic growth and a budget surplus before it can return to bond markets, Finance Minister Yannis Stournaras said on Friday (9 August), adding the country would meet both conditions next year.

By then, Greeks will have endured a six-year recession that has shrunk the economy dramatically. Excluded from financial markets since 2010, Greece has been kept afloat and inside the euro zone only by a €240-billion bailout from the European Union and International Monetary Fund.

A return to borrowing in markets could help Athens plug a financing shortfall currently estimated at about €10 billion in the 2014-2015 period.

"I have set two conditions for Greece to access [bond] markets. The first is a primary surplus and the second one is a return to growth," Stournaras told Greek private Mega TV.

Figures on Friday showing industrial production rose 0.4% in June compared with the same month last year – the second monthly expansion this year – confirmed the economy may be crawling towards a recovery.

Petroleum products and pharmaceuticals drove a 4.2% jump in manufacturing production – the biggest manufacturing expansion since May 2008, just as Greece's recession began, according to central bank figures.

"This is undoubtedly a positive sign that the recession in industrial production may be bottoming out," said Platon Monokroussos, an Athens-based economist with Eurobank. "Yet we need to watch for more positive signs going forward to make sure that a recovery trend has been established."

The EU and IMF estimate the Greek economy will expand by 0.6% next year, after a crippling, austerity-fuelled contraction that has wiped out almost a quarter of gross domestic product since 2008.

Stournaras was optimistic that Athens will beat current fiscal targets to achieve a primary budget surplus in 2013. That would allow it to seek further debt relief from its eurozone partners as early as spring 2014.

"I believe we will make it," he said in the interview.