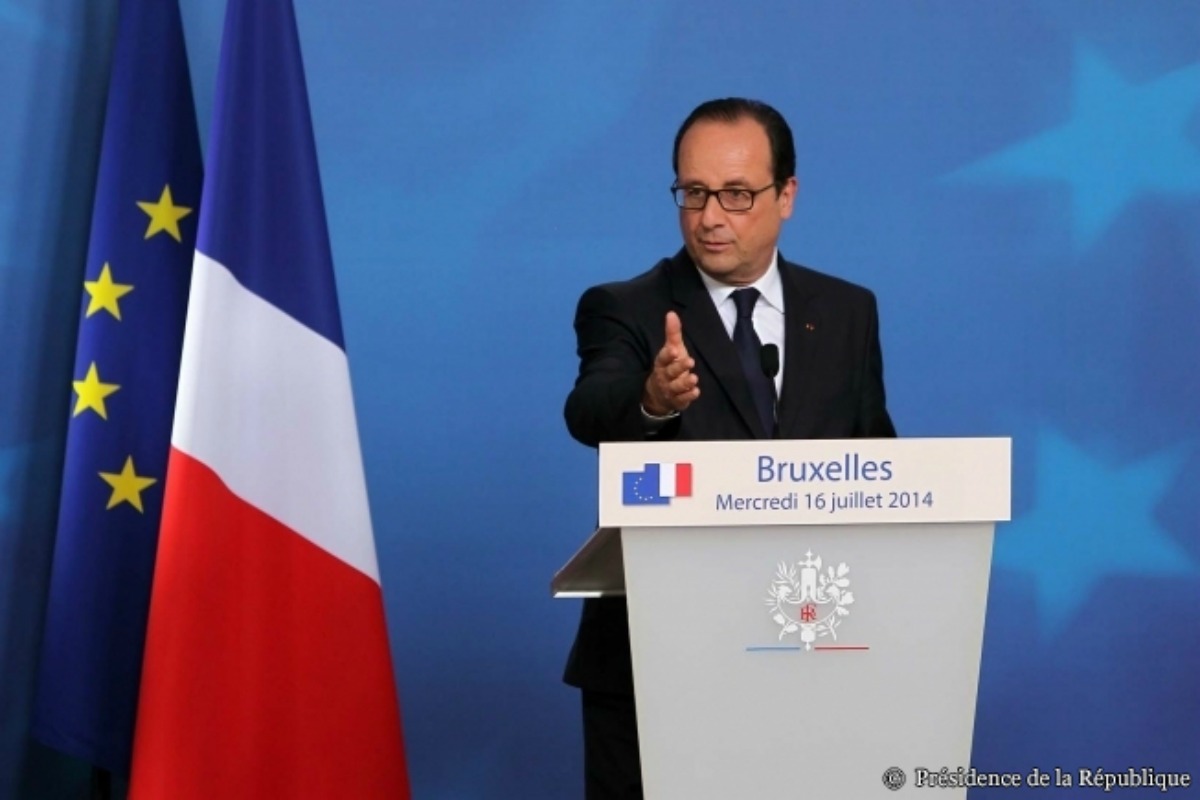 The European Central Bank and Germany must do more to boost growth and fight a “real deflationary risk” in Europe, French President Francois Hollande told the newspaper Le Monde in an interview.

Stepping up recent French warnings that weak growth could make it difficult for the government to meet EU fiscal targets next year, Hollande said weak inflation made it all the harder for France.

“Weak inflation too has negative fiscal consequences on revenues as well as on debt. A lot will depend on the level of the euro, which has weakened over the past few days but not enough,” Hollande said.

“The ECB must take all necessary measures to inject liquidity in the economy.”

France has already received a two-year reprieve to bring its public deficit under 3% of GDP, but the European Commission, the IMF and economists polled by Reuters all forecast that it will miss the target again next year.

The government has so far insisted it would fulfill EU commitments but has had the same time repeatedly called its EU peers for “flexibility,” warning that it would not go beyond its plan for 2015-2017 of €50 billion in public spending cuts.

Credit rating agency Moody’s said in a report on Monday that €60 of the spending cuts remain to be spelled out in detail by the government.

“The programme carries significant implementation risk given its unprecedented scale, the fact that many measures remain undefined, the challenging political environment and the economy’s weak growth,” Moody’s said.

“As a result, while the deficit will remain on a declining trend, the country is likely to miss its fiscal targets in 2014 and 2015,” it added.

France ‘not asking for any leniency’

Prime Minister Manuel Valls said on Friday the government would give an update on the state of the economy “without hiding anything” after second-quarter GDP data are published on Aug. 14.

“We are not asking for any leniency from Germany, but we are asking it to do more to boost growth,” Hollande told Le Monde.

“Its trade surplus and its financial situation allow it to invest more. That would be the best thing it could do for France and Europe.”

Euro zone inflation fell in July to its lowest since the depth of the financial crisis nearly five years ago, data showed on Thursday, highlighting deflation risks on the European Central Bank’s radar.

The ECB cut all its interest rates in June and promised up to €1 trillion in cheap long-term loans to banks from September, and kept the door open to a programme of large-scale asset purchases, known as quantitative easing (QE).

French consumer spending could give a slight boost to the economy in the second quarter after it posted no growth at all in the first, but industry and housing look set to cap any rise to just above zero.

France will publish industrial output data on Aug. 8 and inflation on Aug. 13, filling in the picture of second quarter GDP.