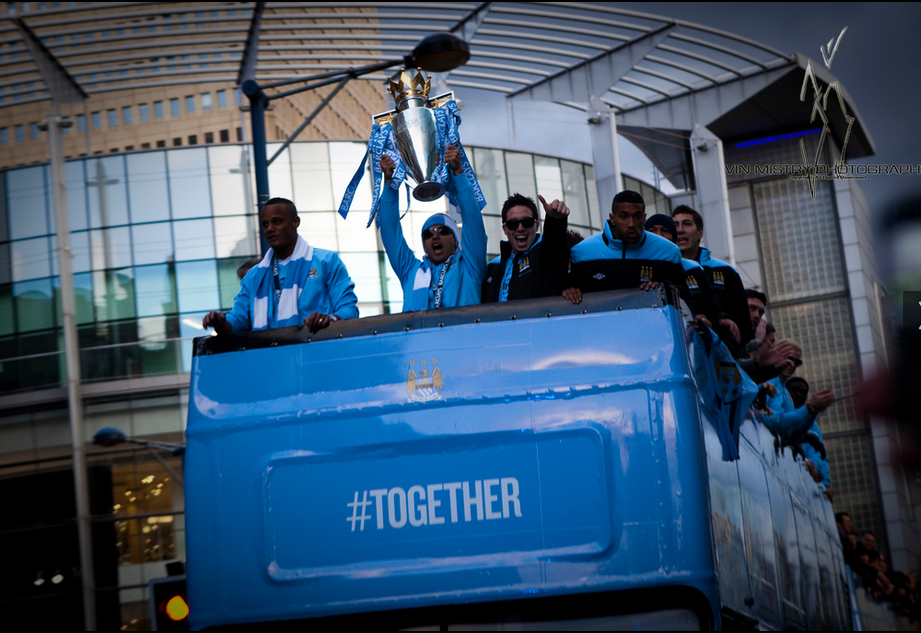 Despite Competition Commissioner Joaquín Almunia’s declared support for FFP, the European Commission’s antitrust department will examine any complaint made on its merits, EURACTIV has learnt.

UEFA is European football’s governing body and runs the lucrative Champions League competition. Under FFP, clubs in UEFA competitions were allowed to make losses of about €45 million between 2011-13. City lost about €182 but argue that, when various exceptions are taken into account they narrowly hit the target.

Abu Dhabi-owned City was one of nine football clubs including Qatari-owned Paris St Germain to be charged with breaching the regulations. As well as a fine,  City face having their Champions League squad cut from 25 players to 21.

Any complaint by City, set a deadline by UEFA of today (9 May) to accept a reduced fine or face stronger penalties, is likely be under EU treaty rules governing abuse of dominant market position and price-fixing, rather than state aid rules.

Article 101 of the Treaty of the Functioning of the EU states that a unilateral action can be anti-competitive. This rule covers decisions by associations, which would arguably include UEFA’s decision to fine City. By fining City, UEFA are giving a competitive advantage to other businesses (other football clubs), lawyers could argue.

Article 102 deals with abuse of dominant market position. City would have to establish what market, likely European football, is being dominated. Because the Champions League is so lucrative for participating clubs, there is a risk those clubs become entrenched as their financial advantage is so strong. It is only through large injections of cash that clubs like City and PSG can break the stranglehold of the established elite.

City could claim that the fine and squad cut constitutes a barrier to entry of the market but the European football market is so large it may be difficult to prove it is dominated by an elite.

Another ground for complaint is that FFP “directly or indirectly imposes unfair purchase,” that it illegally prevents City from trading as it wishes.

The concept of consumer prejudice also comes under article 102. City could argue that impairing its performance in the Champions League restrict competition with other clubs. That could lead to the established elite raising ticket prices, for example. The commission often looks favourably on consumer arguments, legal experts said.

The complaint is likely to include a number of differing aspects in a bid to convince the commission the case warrants further investigation.

Almunia’s support for FFP is based on the idea that good financial governance would prevent a breach of EU state aid rules. Those rules are designed to prevent competition in the marketplace being distorted by injections of public money.Seven Spanish clubs including Real Madrid and Barcelona and Almunia’s beloved Athletic Bilbao, were charged with breaches of state aid rules in December last year.

Almunia will be leaving his post in November when a new European Commission is appointed. His replacement may have a different view on FFP to the Spanish Socialist. The process kick-started by a complaint will likely continue beyond Almunia’s reign, especially if EU officials decide an investigation is warranted.

If the investigation goes City’s way they would be able to take that decision to a national court, and argue for recompense.  Although UEFA is based in Nyon, Switzerland; the Swiss are governed by the same competition laws as EU member states. If UEFA appeals the commission decision, as would be expected, the case could take more than four years to resolve in the European Court of Justice.

PSG yesterday agreed to settle for a €25 million fine, rather than fight the UEFA charge any longer. City’s €42m-a-year sponsorship deal with Etihad and PSG’s €200m-a-year contract with the Qatar Tourism Authority were both deemed not to be a valid means for them to balance their books under FFP break-even rules

City, almost certain to claim their second English Premier League title in three years on Sunday, are understood to be furious at being bracketed with the French club. It’s been reported City argue their intention was always to comply with FFP, unlike PSG.

If the club doesn’t reach a deal, it will be referred to European football’s Club Financial Control Body, which  would assess afresh whether the club failed to comply with FFP rules in their 2011-13 accounts and, if so, would likely impose an even sterner penalty.

If City do make a complaint, it will be the second made to the commission against FFP.  Jean-Louis Dupont, the lawyer who successfully challenged football contract laws in the famous Bosman case made a complaint last year. Among his arguments is that FFP reduces revenue for football agents such as his client Belgian Daniel Striani.

Under UEFA's Financial Fair Play rules, football clubs in UEFA competitions were allowed to make losses of about €45 million between 2011-13. City lost about €182 but argue that, when various exceptions are taken into account they narrowly hit the target.Abu Dhabi-owned City was one of nine football clubs including Qatari-owned Paris St Germain to be charged with breaching the regulations. As well as a fine,  City face having their Champions League squad cut from 25 players to 21.  It's been reported City are considering challenging the fine under EU competition law, by complaining to the European Commission.