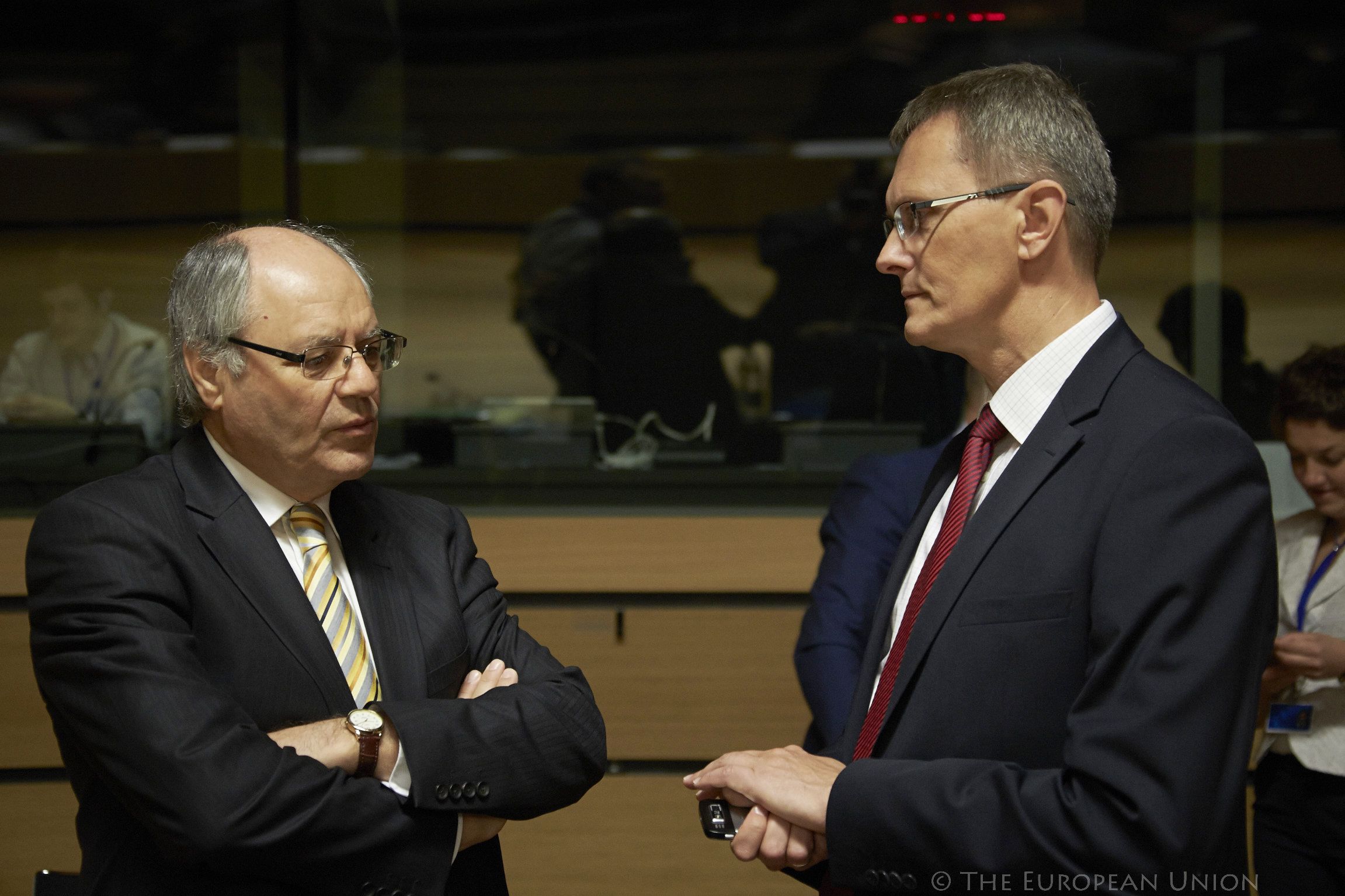 EU finance ministers meeting today (20 June) have closed loophole exploited by multinationals to pay little or no tax worth billions of euros, after Malta dropped its objections to a compromise deal on hybrid loan arrangements.

Malta was the last member state to block the Greek Presidency of the EU-brokered compromise to revise parts of the Parent-Subsidiary Directive. It was sealed by national ministers last night in Luxembourg, ahead of theEU finance ministers meeting (ECOFIN), the last before Italy takes on the rotating presidency.

Sweden had earlier told the Greeks they could accept the deal after being reassured it would not prevent foreign investment in a model of investment company used by national champions such as Volvo and Eriksson.

“I am delighted that finance ministers have agreed on a crucial revision to the Parent-Subsidiary Directive, which will block a prevalent form of aggressive tax planning, known as hybrid loan arrangements. No longer will companies be able to exploit this loophole in our legislation to minimise their tax bills,” Šemeta said.

Our campaign against corporate tax avoidance marches on: #ECOFIN has just agreed on a crucial revision to the Parent- Subsidiary Directive

The agreement splits the revised Parent-Subsidiary Directive in two; allowing member states to slam shut a loophole on hybrid loan arrangements without agreeing to a hotly debated general anti-tax abuse rule, which would need unanimous support.

After today’s political agreement, the legislation will be formally adopted at a later session. Member states will have until 31 December 2015 to transpose it into national law.

“Following my meeting this morning with Italian finance minister, Pier Carlo Padoan, I have every confidence that the upcoming Italian Presidency will be able to secure agreement on a general anti-abuse rule, which is the other amendment we have proposed to this directive,” Šemeta added.

The European Commission has identified hybrid loan arrangements, a combination of debt and equity, as a tax planning tool.

The original parent-subsidiary directive, currently in force, was intended to ensure that profits made by cross-border groups are not taxed twice, and that such groups are thereby not put at a disadvantage compared to domestic groups. It requires member states to exempt from taxation profits received by parent companies from their subsidiaries in other member states.

Some countries classify profits from hybrid loan arrangements as tax-deductible debt. Others don’t, creating a mismatch in national legislation that is being exploited by multinational companies. They plan their cross-border intergroup payments to pay little or no tax.

NGOs had also called on Malta, which has a reputation as a tax haven, to break the deadlock.

Tove Maria Ryding, tax coordinator at the European Network on Debt and Development (Eurodad), a network of 48 non-governmental organisations, said, “We mustn’t forget that corporate tax dodging is costing our societies billions of euros, and therefore this is too serious an issue for governments to start playing political games. The Parent Subsidiary Directive is a small but important step in the right direction, and will close some of the most obvious loopholes in the EU tax legislation.”

Malta had argued that the wording of the compromise will compel member states to levy taxation on the basis of the revised Parent-Subsidiary Directive, which infringes on its sovereignty over tax decisions.

The Greek compromise, which is not public, states that countries should tax certain profits. The Commission’s original proposal said member states should not tax profits if they were not deductible by a subsidiary company.

The finance ministers also approved draft recommendations and opinions on economic and fiscal policies planned by the member states, which will be referred for endorsement to the European Council on 26 and 27 June.

31 December 2015: Deadline for transposition of political agreement on Parent-Subsidiary Directive.