IMF: Portugal bailout to end in May 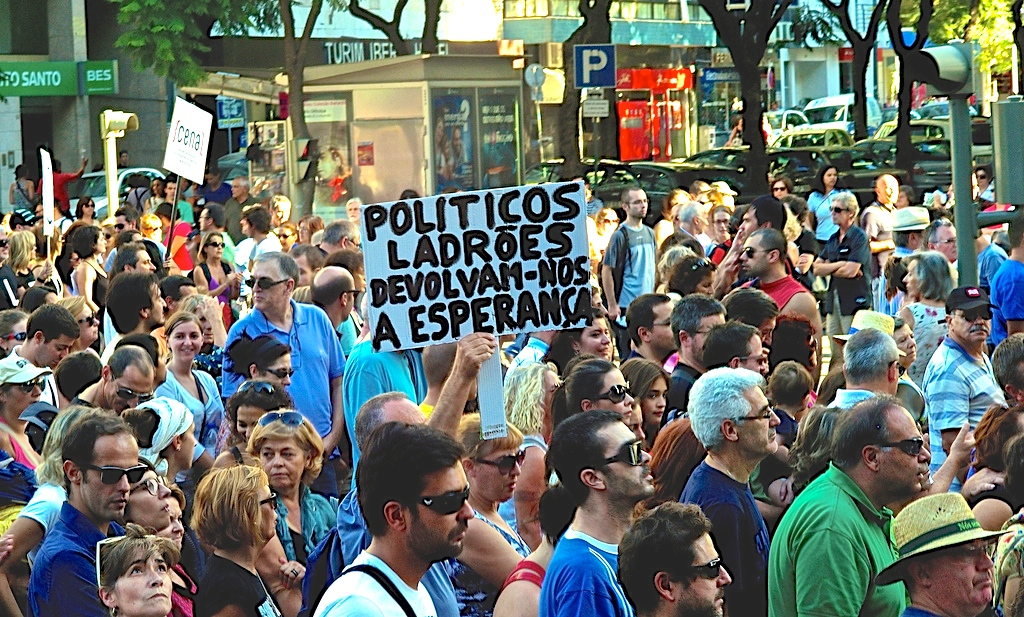 Portugal’s near-term economic prospects are improving as its international bailout nears an end, but it must keep up reforms, in order to prevent debt growth, the IMF said.

It warned in a staff report after the penultimate bailout review in February that unemployment remains “troublingly high” at over 15%, but said: “The near-term outlook continues to improve and the programme remains on track … Activity and employment have continued to exceed expectations.”

The fund said the fact that Lisbon beat its 5.5% of GDP budget deficit target last year with a gap of 4.9% “contributes to the compliance with the 2014 target of 4% through the partial carry-over effect.”

The government’s latest plans were consistent with reducing the budget gap further to the targeted 2.5% of gross domestic product next year, the International Monetary Fund said.

The European Union/IMF bailout programme is due to end formally on May 17, but the analysis of the last evaluation, to be carried out in May, and tranche payments, will go on until the end of June.

But the IMF said on Monday (21 April) the government needed to keep bringing its spending under tighter control, its financing needs remain large, and credit to the economy has yet to be unlocked in earnest.

It urged the government to make it easier for employers to hire and fire and to encourage more competitive energy costs to help rebalance the economy towards exports.

It noted spending arrears keep piling up in the health sector and some municipalities, which could jeopardise plans to cut national debt to 114% of GDP in 2019 from last year’s 129%.

The government has to decide in early May whether to request a standby loan to support its post-bailout debt market funding. The IMF said the country’s debt outlook “remains fragile”, but made no mention of any need for a precautionary loan.

Lall, the mission chief for Portugal, said it was up to Portuguese authorities to decide whether they would prefer a standby or precautionary loan; what matters to the IMF is the government’s continued policies to support economic rebalancing.

“Either option can work,” he told reporters on a call. “It is the policies that will matter, and it is also on the basis of those policies that markets will judge the risks of Portugal, and the access to the other financing that Portugal would have going forward.”

Portugal also faces legal challenges from its Constitutional Court that is analysing and could reject spending cuts worth at least 0.5% of GDP from this year’s budget.

The court has in the past struck down several central austerity measures. The IMF said the authorities have pledged, in case of an adverse ruling, to implement “compensatory measures of high quality to meet the agreed deficit targets as has been done in the past”, but warned that financial investors could be deterred if an alternative is harmful to growth.

After Greece and Ireland received EU-IMF bailouts to cope with their swollen public debts and deficits, Portugal was the next eurozone country which needed to be rescued despite efforts to put its public finances in order.

Portugal signed up to a "tough but fair" €78 billion international bailout in May 2011, which has driven the country into recession for two years.