By Daniela Vincenti | EURACTIV.com and Reuters 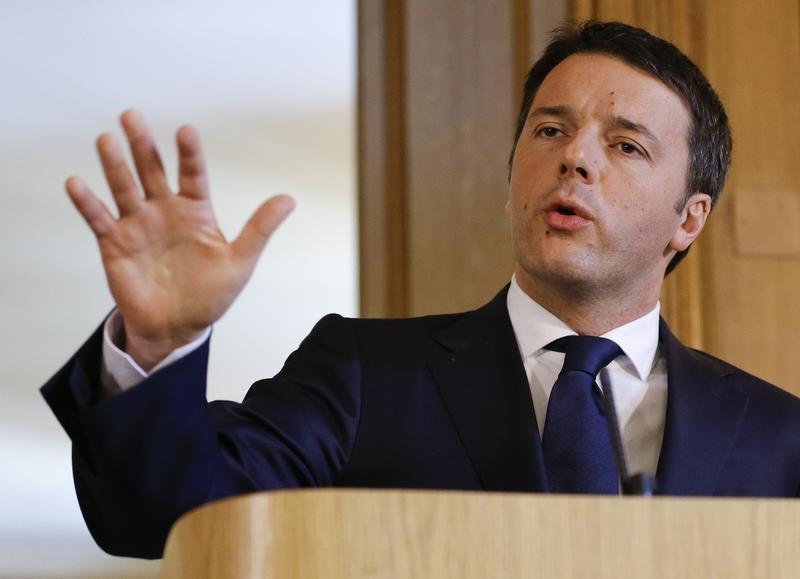 The Bank of Italy said on Monday it would broaden the range of assets Italian banks can use as collateral to borrow from the European Central Bank (ECB), providing a bigger incentive for them to lend some of the cash to small companies and households.

Small-and medium-sized firms are the backbone of Italy’s economy and rely almost exclusively on bank financing. But bank lending to Italian companies in general has shrunk by more than 70 billion euros since mid-2011 after Italy was sucked into the euro zone debt crisis.

The central bank, confirming a Reuters report published in May, said that banks could use certain current account facilities such as credit lines as collateral to receive funds from the ECB from Sept. 10.

Banks set up these credit lines with small businesses that provide funds up an agreed amount that is guaranteed by future payments for goods and services and are common among Italian small and medium enterprises (SMEs).

The banks will now be able to use the part of credit line that has been drawn down by a company as guarantee for ECB funds, which could then be lent out to other small business customers.

These measures will also make it easier for Italian banks to take part in the ECB’s new longer-term cheap funding initiative to be launched soon to help the euro zone economy resume growth.

Italy, the euro zone’s third-largest economy, slid back into recession for the third times since 2008 in the second quarter of this year.

Under the Bank of Italy scheme, Italian banks will also be able to use portfolios of mortgage loans to families or loans to non-financial companies. At the moment they can only use single loans.

The Bank of Italy also lowered the minimum amount of bank lending eligible as collateral and softened other criteria for loans linked to leasing and factoring operations.

Meanwhile Italy, which currently holds the six-month rotating presidency of the EU, called for greater leeway to increase public spending and need for less strict rules for the bloc as a whole.

The European Union should soften its requirements for cutting public debt and budget deficits for all member states in view of weaker than expected economic growth, Italy’s top EU affairs official said on Monday (8 September).

Gozi was asked by reporters in Brussels whether Italy would seek to delay reaching a structurally balanced budget to 2016 from 2015 by claiming “exceptional circumstances” due to economic recession.

“We believe the exceptional circumstances should apply to the whole euro zone,” Gozi replied.

“The various deficit and debt reduction paths were designed when growth was seen around 2% and inflation was targeted close to 2 percent. If we don’t have the growth and inflation expected we need a different approach for the whole euro zone,” he said.