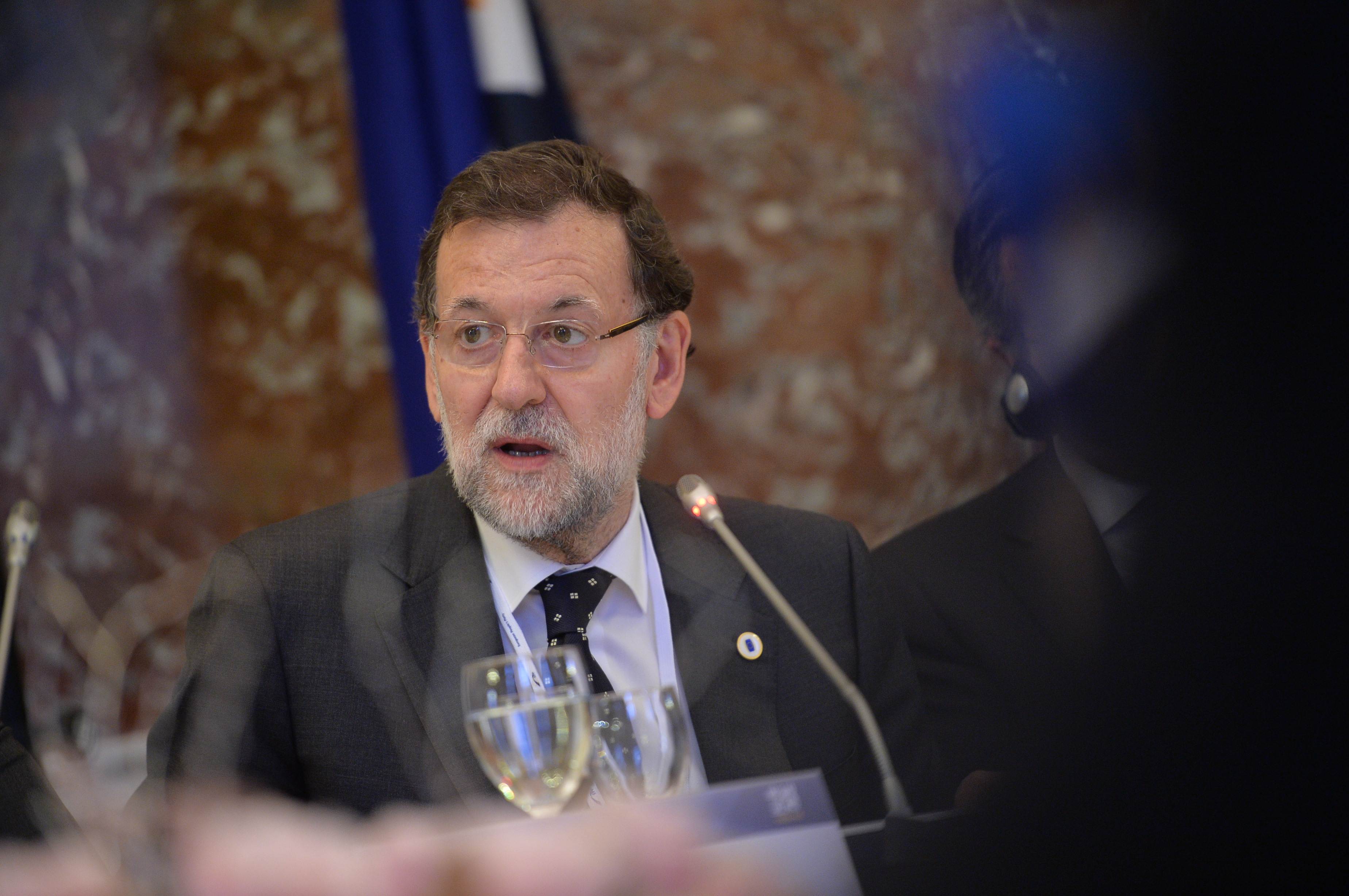 With the rise of the Ciudadnos party, internal disputes, and budget problems, the return of economic growth may not help the center-right Spanish leader hold on to power. La Tribune reports.

Portugal’s election results were seen by some as a prelude to a victory for Prime Minister Mariano Rajoy this December. But the situation may not be quite so simple.

Firstly, because the Portuguese right presented a united front at last Sunday’s elections and may well find it hard to govern with a parliamentary minority. And secondly, because Spain’s more complicated electoral arithmetic means that Mariano Rajoy is by no means certain to stay in power.

Rajoy’s Partido Popular (PP) may be ahead in the polls, but its share of public support has levelled out below 30%. In the 2011 elections, the party won 44.6% of the vote.

A poll published on Monday (5 October) by TNS Demoscopia showed the PP on 27% (down 0.2% in one week) and the center-left Partido Socialista Obrero Español (PSOE) sy a disappointing 21.9% (down 1.1%). But the worrying phenomenon for the government is the rise of Ciudadanos (the ‘Citizens’ or C’s party), which has gained 2.5% in one week to reach 16.5%, and leapfrogged the anti-austerity Podemos (now at 14.8%).

In the latest Catalan elections, the anti-nationalist line of Albert Rivera’s centre-right Ciudadnos won the party 17.9% of the vote, compared to only 8.5% for the Partido Popular.

Ciudadnos is an economically moderate party, but its politics (and popularity) rest on two pillars: defending Spanish unity and fighting corruption. The victory of the Catalan separatists in the regional elections on 27 September and the various scandals that have engulfed the PP in recent years have played into the hands of Ciudadnos on a national level.

This crisis of confidence has caused division within the People’s Party. Spain’s former Partido Popular premier, José Maria Aznar, attacked the government at a conference in Madrid on Monday, and accused it of underestimating Ciudadanos.

“The clear victory of this party over the PP in Catalonia makes it the leading centre-right party ahead of the general elections,” he said. The former leader of the Partido Popular added that “we have to analyse why the centre-right electorate chose to vote for Ciudadanos rather than the Partido Popular and whether voters believe the constitutional order could be better preserved by Albert Rivera”, the president of Ciudadnos.

Not only is this attack not good for party unity, but relations between the two politicians, already strained, will also have suffered.

While José Maria Aznar demanded a response to the rise of Ciudadnos, Mariano Rajoy refused to “extrapolate” the Catalan election result onto a national scale: Ciudadanos is a party of Catalan origin, a region where the PP has historically been very weak.

But this has not stopped the question from splitting the PP into two centrist and right wing halves. The first of these groups is a potential poaching ground for the Ciudadnos.

Partido Popular on the offensive

The PP went on the offensive to reclaim its lost voters on Monday.  Javier Maroto, the Vice-Secretary of the Partido Popular, criticised Ciudadanos as a “centre-left” party and a friend of the PSOE.

“Ciudadanos is a crutch for the PSOE in case Podemos collapses,” he said. In other words, he accused the Ciudadnos of tricking its right-wing voters and planning to ally with the PSOE to eject the People’s Party from power after 20 December.

For Javier Maroto, the fact that the Ciudadnos have propped up left-wing governments in Andalusia and Madrid is evidence enough.

This full-on attack is a risky tactic for the Partido Popular. Many voters have been disappointed with their governance, and they may be forced to seek a coalition partner if they are to stay in power after 20 December.

What is more, it will do nothing to ease political tensions in the regions where the PP and Ciudadnos already share power, like Castile and Léon, Murcia and Rioja.

Mariano Rajoy’s predicament is complicated. If he tries to attack Ciudadnos and fails to win a majority, the Partido Popular will lose votes and a possible coalition partner. But if he moves further towards the political centre, he may not be able to stop the flow of voters to Ciudadanos.

Today, his party enjoys the support of less than 30% of the electorate, and may well have dropped 20 points in the polls since the last election, four years ago.

The prime minister appears unable to convert his sabre-rattling on the “economic success” of his policies into a firm political success.

The Spanish premier was so sure of his economic policy that he even tried to turn the tide of austerity by presenting a more expansive budget. Unsuccessfully.

On Tuesday (6 October), the European Commission refused the draft Spanish budget, saying it was liable to make the country miss its objectives.

This will be perceived as inconsistency by the Spanish electorate, and is a blow to the credibility of Mariano Rajoy, who sees himself as a solid defender of budgetary orthodoxy and austerity.

His hands are tied by the Commission’s inflexibility, but he can ill afford to go back on his promises and expose himself to attacks from his political opponents at a critical time: not only is the election looming, but the IMF has also forecast a slowdown of Spanish economic growth in 2016.

A final victory for the Partido Popular in December’s general election is far from assured, and may come at too high a cost; the prime minister’s political isolation and backward momentum may make it impossible to form a government.