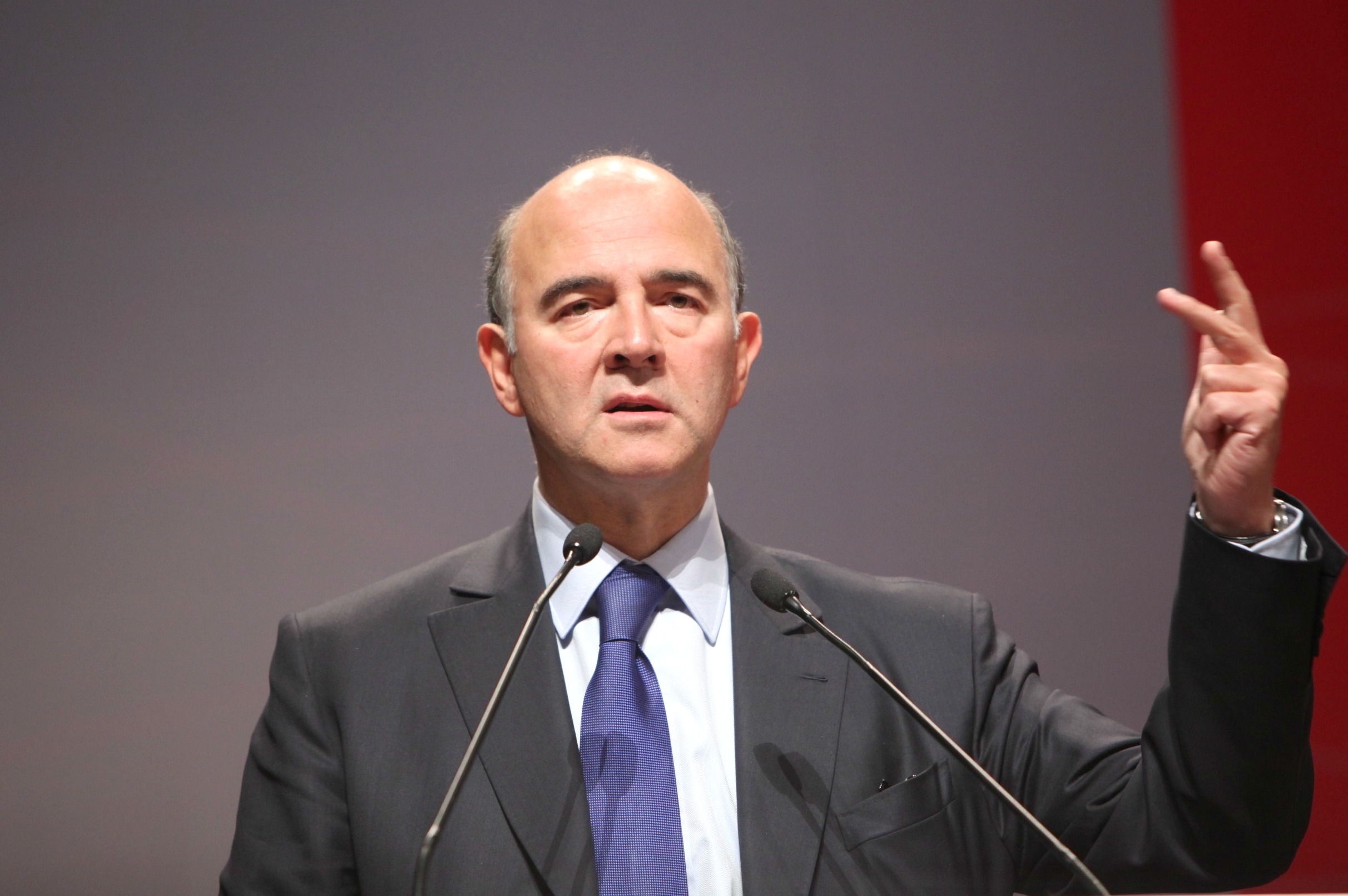 Pierre Moscovici has completed his supplementary written hearing. Lawmakers will debate his responses this evening, 8 October.

Following his hearing on 2 October, the French Commissioner-designate was forced to undergo a further written hearing. The European Parliament’s Economic Affairs and Internal Market Commissions sent him a series of 22 questions on Friday, asking for clarification on certain points.

The questions focused on the application of the European Commission’s budgetary control over member states, and on Moscovici’s relationship with other Commissioners. EURACTIV France has seen the answers delivered by the French candidate on Tuesday, 7 October.

Pierre Moscovici’s replies are very much in line with the answers he gave during his hearing last Thursday, but expressed with greater detail.

In response to questions about the distribution of responsibilities between himself and Valdis Dombrovskis, Vice-President for the Euro, Moscovici explained that he would represent the Commission in the Eurogroup meetings of eurozone finance ministers in his area of responsibility.

However, he may have failed to clarify things, by adding that Dombrovskis and Commission VPs “could of course decide to participate in Eurogroup meetings when necessary”. The candidate also once again sidestepped the question of who will represent the Commission at international meetings.

Replying to questions about budget discipline, Moscovici drew attention to some exceptional cases where he would be prepared to be flexible in applying the rules of the Stability and Growth Pact, which limits public deficits to 3% of GDP.

As agreed during the euro crisis, such exceptions can now apply in the case of severe recession, when a country’s GDP shrinks from one year to the next. This is not the situation in France.

The French Commissioner-designate gave assurances that he would not hesitate to levy sanctions on countries that break the rules, repeating promises made during his public hearing that he does not intend to use his role to protect France from financial sanctions.

The former French finance minister also confirmed his intention to revise the so-called Six-Pack regulation package adopted in 2011 in the midst of the eurozone crisis to strengthen the stability of the single currency.

To the question of how he will act in support of the financial transaction tax, the French candidate responded that “the 11 member states concerned are […] close to a tentative agreement on the basic taxation principles. […] Intense preparatory work is underway to translate such agreement into legal text”.

The European Parliament’s Economic Affairs Committee will meet this evening, at 18:00, to vote on the appointment of Vice-President Jyrki Katainen. They will discuss the cases of Jonathan Hill and Pierre Moscovici, beginning at 18:30.

A decision is expected to be announced after a meeting of the Parliament’s chief of political groups, which starts at 13.00 pm Brussels time Thursday (8 October).

The new Commission must now be approved by the European Parliament, who will interview the Commissioners between 29 September and 7 October. During these two weeks of hearings, the 27 Commissioners will be interviewed by MEPs from relevant parliamentary commissions.

Several hearings did not go as smoothly as Mr Juncker would have liked, and several candidates have been called into question due to their competence, conflicts of interest or their suitability for the portfolio assigned to them.