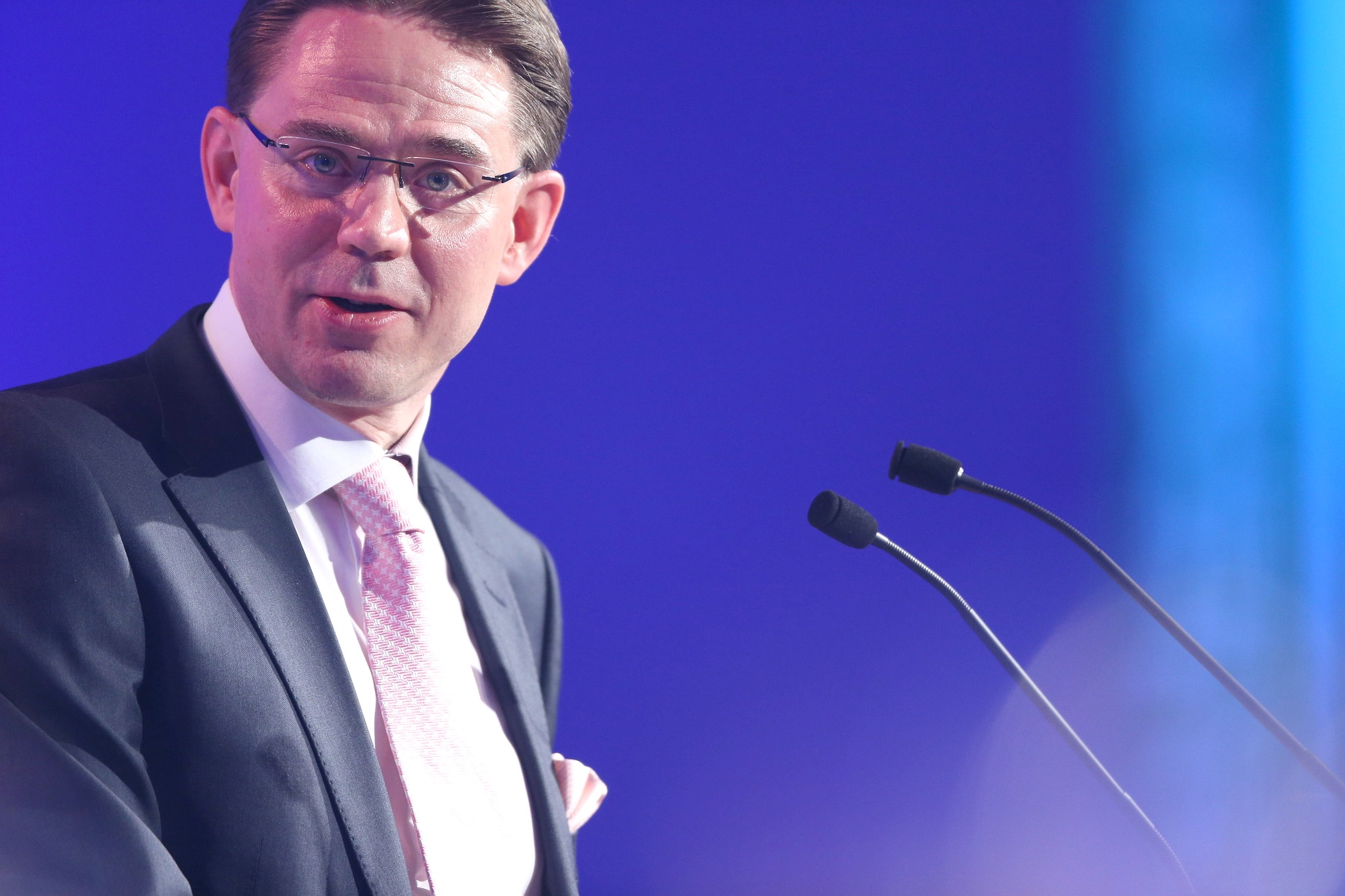 Pierre Moscovici and Jyrki Katainen painted a picture of a weakened European economy yesterday. Their economic forecast for France is significantly less optimistic than that provided by the French government: they expect France to be the EU’s most indebted member state in 2016. euractiv.fr reports.

With one short phrase the new Commissioners Jyrki Katainen and Pierre Moscovici ordered the EU’s worst economic offenders back into line during the presentation of the Commission’s autumn economic forecast: “the economic circumstances are not exceptional”. It appears that they will not be offering any leniency to member states on their 2015 budgets, but plan to fully enforce the Eurozone budget rules, as laid out in the 6-pack and 2-pack legislative packages.

In spite of this statement, the forecast remains generally pessimistic: the European executive has revised its growth and inflation predictions downwards, and only the unemployment figures are not expected to deteriorate. The statistics clearly single out the culprits: the situation in France and Italy is largely to blame.

The Commission predicts French economic growth of 0.7% in 2015, while the deficit is expected to reach 4.4% of GDP, growing to 4.7% in 2016 to become the largest in the eurozone. The French Finance Ministry has predicted growth of 1% for 2015.

>> Read: Eurozone ‘a problem’ for the world economy

Final adjustments to the French budget not taken into account

Although the Commission’s statistics may cast doubt over the credibility of the French budget presented to Brussels at the end of September, the picture may not be as gloomy as is appears. The latest cuts to France’s 2015 budget were not taken into account in the Commission’s forecast. The French government believes this will give them “a small amount of room for manoeuvre in negotiations with Brussels for a delay to the deficit reduction programme”.

A last minute plan to save a further 3.6 billion euro was announced last week.

Christian Eckert, France’s Secretary of State for the Budget, told AFP that “the Commission in Brussels talks about 2016 and 2017 without taking into account measures that have yet to be voted into the budget for 2015, much less 2016. These forecasts should be approached with a great deal of caution and humility”.

Jyrki Katainen, the Commission Vice-President in charge of Growth and Investment, also took care to highlight the fallibility of the statistics he presented on Tuesday.

“Nobody knows exactly how much faith to place in these forecasts! But we put them together from the best statistics available,” he said. He also made it clear that the onus was on the member states to prove the predictions wrong, and that the results would be different if the necessary reforms were undertaken.

"Europe is making forecasts, it also has to make choices," French President François Hollande said during a press conference in Canada on Tuesday. "The forecasts should not change our policies, it is the policies that should change the forecasts," he added.

In the context of slow economic growth in Europe, predicted by the Commission, "budgetary policy should be adjusted to take into account the target of achieving growth, by making the necessary choices for serious budgetary discipline," Mr. Hollande said.