No deal on Greece as Easter looms 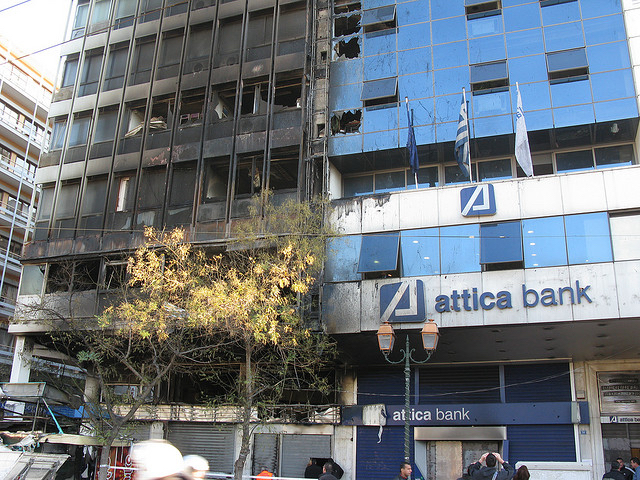 The EU executive warned on Monday (30 March) that Greece and its creditors had yet to hammer out a new list of reforms despite talks lasting all weekend aimed at staving off bankruptcy and a euro exit.

“We’re not there yet,” European Commission spokesman Margaritis Schinas told reporters when asked about the progress of the talks.

“This is why the talks should benefit from further fact-finding in Athens that should continue.”

Experts from the IMF and the EU are scrutinising reform plans that Greek Prime Minister Alexis Tsipras agreed earlier this month to provide, in a bid to receive the last 7.2 billion euros of Greece’s €240 billion bailout.

“We are working with a positive spirit. It’s not simple, it’s not easy,” Moscovici told the European Parliament.

He said his team was working “day and night” to find a positive outcome.

Tsipras – whose left-wing government was elected in January with a vow to roll back austerity – said last week that the reforms would be ready by Monday. But Greek officials and experts from the creditors were still negotiating a final list.

“The fact that experts worked through the entire weekend and continue today is a positive sign that shows the willingness and seriousness of both sides to engage with each other,” Schinas said.

The final list must be accepted by the 19 finance ministers of the eurozone, who would then decide whether to release bailout funds to cash-strapped Greece.

Schinas said eurozone officials would likely hold a conference call this week, and then decide whether to call a full meeting of finance ministers after Easter, which falls this Sunday.

This pushes any resolution of the Greek crisis later into April and risks alarming financial markets, which are already spooked by fears that Greece is out of cash and verging on default and a catastrophic exit from the euro.

The leftist government in Athens has already raided central government coffers to pay public salaries and pensions, and has signalled that options to scrape together more money are dangerously limited without the remaining bailout cash.

0 responses to “No deal on Greece as Easter looms”