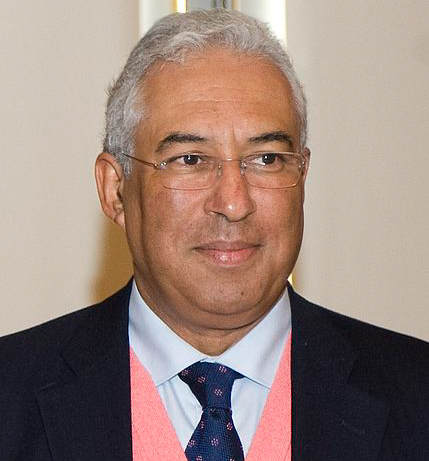 The new Socialist-led minority government, allied with the radical left, cut its projected budget deficit to 2.4 percent of Gross Domestic Product (GDP), from 2.6 percent announced two weeks before, the source said on condition of anonymity.

It also lowered its growth forecast to 1.9 percent, from 2.1 percent, after Brussels said the draft budget was too optimistic.

The European Commission on Tuesday (2 February) demanded Lisbon rework its draft budget – which was delayed by Portugal’s inconclusive October elections – because it fell short of commitments to reduce public spending.

The Commission has until Friday (5 February) to decide if Portugal’s budget is in violation of the bloc’s rules, in which case it must be resubmitted.

Since taking office in November, Prime Minister Antonio Costa has sought to pull off a tricky balancing act, satisfying both Brussels and placating the domestic discontent over the years of austerity cutbacks which helped bring the Socialists to power.

“The dialogue with the European Commission went very well,” Costa said on Wednesday. He added that “problems have been overcome,” but refused to speculate on what the Commission’s final decision would be.

“This is a challenging budget,” said the premier, which “turns the page on austerity while staying within the rules of the eurozone”.

Portugal’s deficit is estimated at 4.2 percent of GDP for 2015, well above the bloc limit of 3.0 percent.

The government hopes the final draft of the 2016 budget will be adopted by the council of ministers on Thursday after weeks of wranglings, before going to parliament on Friday.

A key stumbling block is the Commission’s recommendation that Portugal cut public spending by the equivalent of 0.6 percent of annual economic output, way more than the 0.2 percent the government had in mind initially.

According to Portuguese media, the government was now prepared to cut spending by 0.4 percent, notably by increasing a special levy on banks and the energy sector and raising taxes on fuel and vehicles.

Portugal received a massive international bailout in 2011 that saved it from defaulting on its debt, but in return the country had to introduce a string of austerity measures.