Portugal wants to set up a fund similar to Italy's Atlante mechanism, but will need Brussels' help to do it. [দেবর্ষি রায়/Flickr]

The president of Portugal’s central bank wants to mimic what has been done in Italy and has asked for exemption from EU state aid rules so that a mechanism for purchasing non-performing loans can be set up. EURACTIV’s new partner Milano Finanza reports.

Portugal’s chief banker, Carlos Costa, has his eye on establishing a mechanism using Italy’s ‘Atlante’ fund as a model. Italy’s private equity fund was set up in order to recapitalise some struggling banks and to purchase non-performing loans (NPLs); it used €4.3 billion in non-public money to get started.

Of course, any fund set up in Portugal would have to be tailored to the specific needs of the country.

“It is crucial that the banks are able to relieve themselves of these assets. We need a mechanism that allows them to dump assets that don’t generate revenue, but for this we will need to be exempted from EU state aid rules,” Costa explained.

Without this exemption, any centralised measures intended to help a bank in difficulty has to be preceded by the bank in question’s termination. Costa highlighted that northern European banks were granted a similar exemption during the financial crisis in 2008-2009.

During its three-year bailout programme, which finally came to an end in 2014, Portugal closely adhered to the austerity model pushed by Germany because of the efforts of the centre-right government of then Prime Minister Pedro Passos Coelho.

The country’s budget deficit has fallen from almost 10% of GDP in 2010 to 3% last year, but the economy continues to struggle. GDP only grew by 0.1% quarter by quarter and by 0.8% year on year because of a slowdown in exports. These figures raise doubts about whether the government will hit its target of achieving 1.8% growth for all of 2016. 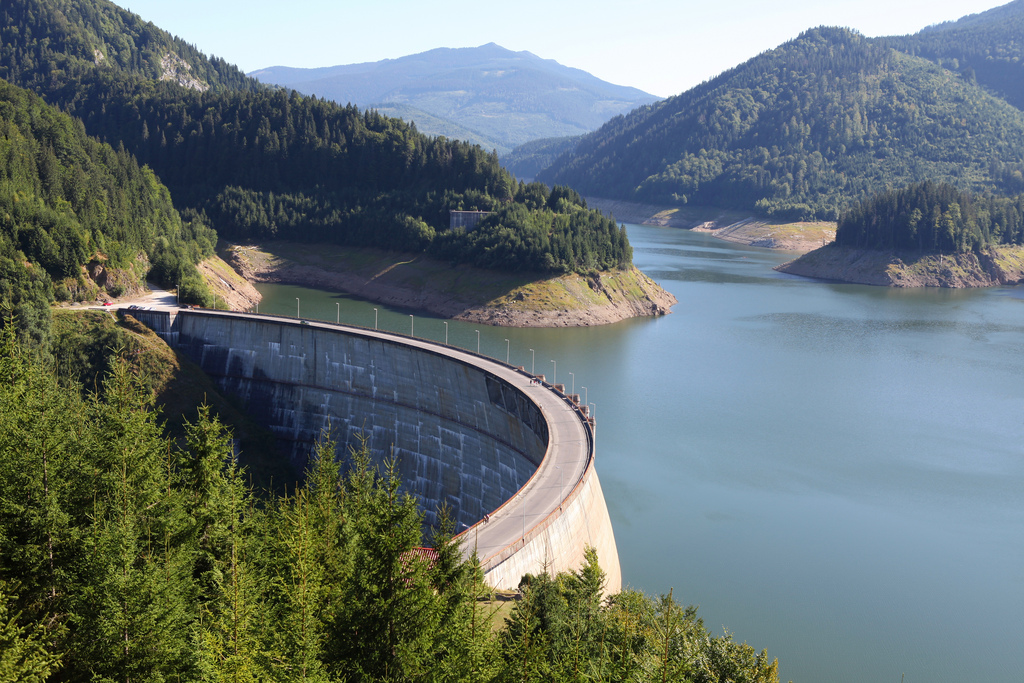 Furthermore, investment remains elusive and unemployment has topped 12%. The International Monetary Fund forecasts that in the next six years Portugal’s economy will grow on average by 1.3% a year, too low a rate to reduce its debt which is equal to some 129% of GDP.

At the end of April, credit rating agency DBRS confirmed a rating of BBB on Portugal, meaning that it considers the country to have adequate credit quality, but that it may still remain “vulnerable to future events”. DBRS also acknowledged that Portugal has had to deal with “significant challenges”, such as high levels of public sector debt and low growth potential.