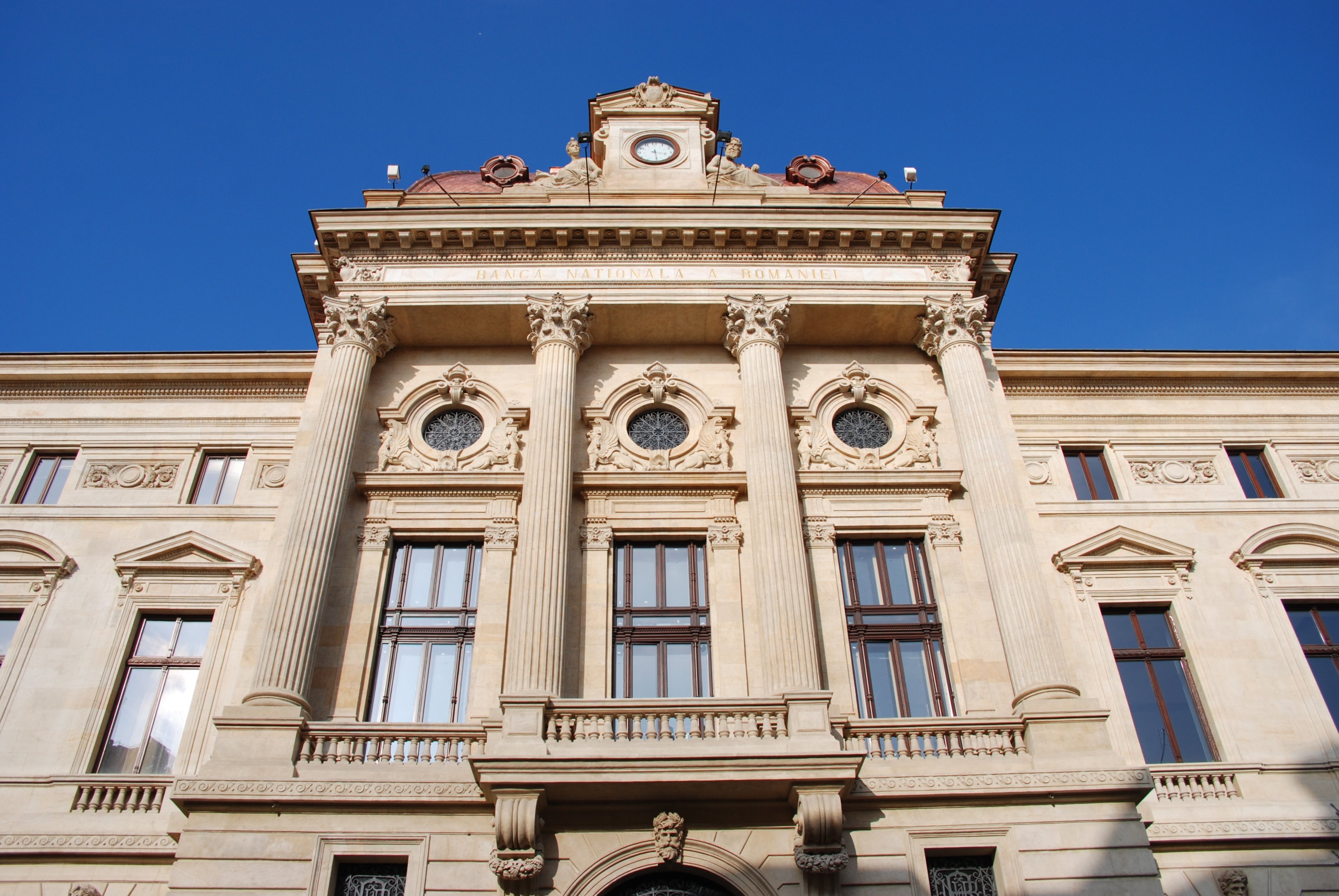 The National Bank of Romania has recorded increased levels of lending in its domestic currency, but lending in foreign money has fallen. [George Groutas/Flickr]

The National Bank of Romania has released data that shows lending activity increased in the Eastern European country last year, as far as loans paid in lei were concerned. However, lending in foreign currency decreased by 10%. EURACTIV Romania reports.

In previous years, lending had decreased significantly, due to little interest in new loans and reluctance on the part of the banks to finance new businesses. According to statistics provided by the country’s national bank (NBR), loans totalling 217.5 billion lei (around €49 billion) had been paid to households and companies by the end of 2015. This is a 3% increase on the previous year.

In real terms, with inflation taken into account, the increase was actually around 4%, given that consumer prices fell last year.

The amount of loans paid in lei increased by around 20% last year, with the credit balance exceeding records for the first time since 2006. In 2012, the NBR recorded a higher balance on paper, but in real terms it actually decreased.

Last year, due to lower interest rates and increasing income, households began to borrow again, this time in lei. The amount of loans taken out in the local currency by citizens and companies rose by over 30% and 11%, respectively.

However, these increases were offset by a drop in loans made in foreign currencies. Corporate loans in currencies other than lei were down 9% and private loans fell by 11%.