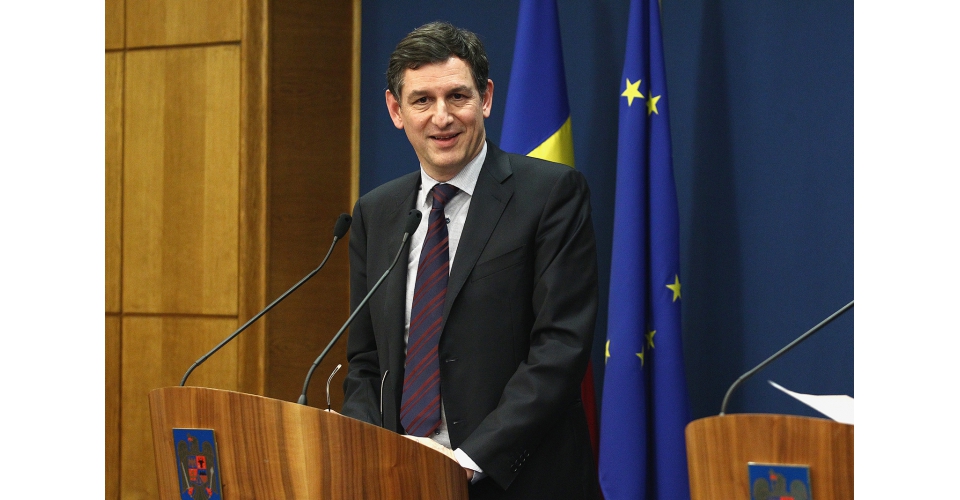 Bucharest is to establish a National Council for Competitiveness in the hope of attracting EU funding. EURACTIV Romania reports.

The project, which has been 5 years in the making, will see the government extend its economic gaze into a long-term vision, said the Deputy Prime Minister and Minister of Economy in the technocratic Dacian Cioloș cabinet, Costin Borc

“We want to integrate a set of complex structural strategies that sometimes lack the impetus for implementation,” Borc announced.

Parliament is still discussing the project, which would see a National Council for Competitiveness (Conaco) set up to analyse policies that impact on the Romanian economy. The idea of such an authority has been supported by MEP Andreea Paul since 2011. 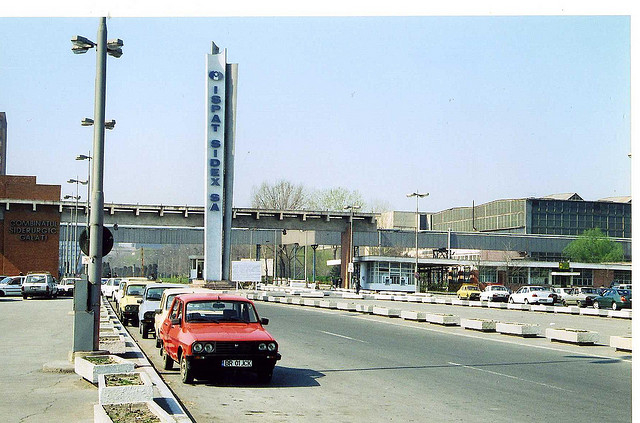 The International Monetary Fund (IMF) expects the Romanian economy to grow 2.7% this year and 2.9% in 2016, fuelled mainly by private consumption. But weak public infrastructure was hindering higher growth, it said late on Monday (9 February).

According to the draft law initiated by Andreea Paul and nearly 100 other signatories, Conaco’s executive management will consist of nine members, with three nominated by the Romanian academy and the other six put forward by business associations and independent research bodies.

The EU is currently witnessing a massive land grab, which has a direct impact on 25 million of its citizens, changing the way lands are being managed and how food is being produced, writes Attila Szocs.

Costin Borc said the committee will provide a forum in which the implementation of the strategy can be discussed. He added that it will not add more bureaucracy to the system and that it will have a global vision.

At EU level, in particular in the eurozone, setting up bodies to increase competitiveness like this has become commonplace. When a competitiveness indicator is a condition for accessing funding, it is hoped that Conaco could help increase Bucharest’s chances of being granted access to EU money.

The strategy aims to increase competitiveness in priority sectors, said Minister for Labour Claudia-Ana Costea. “We cannot talk about competitiveness without a multi-sectoral approach,” she explained.