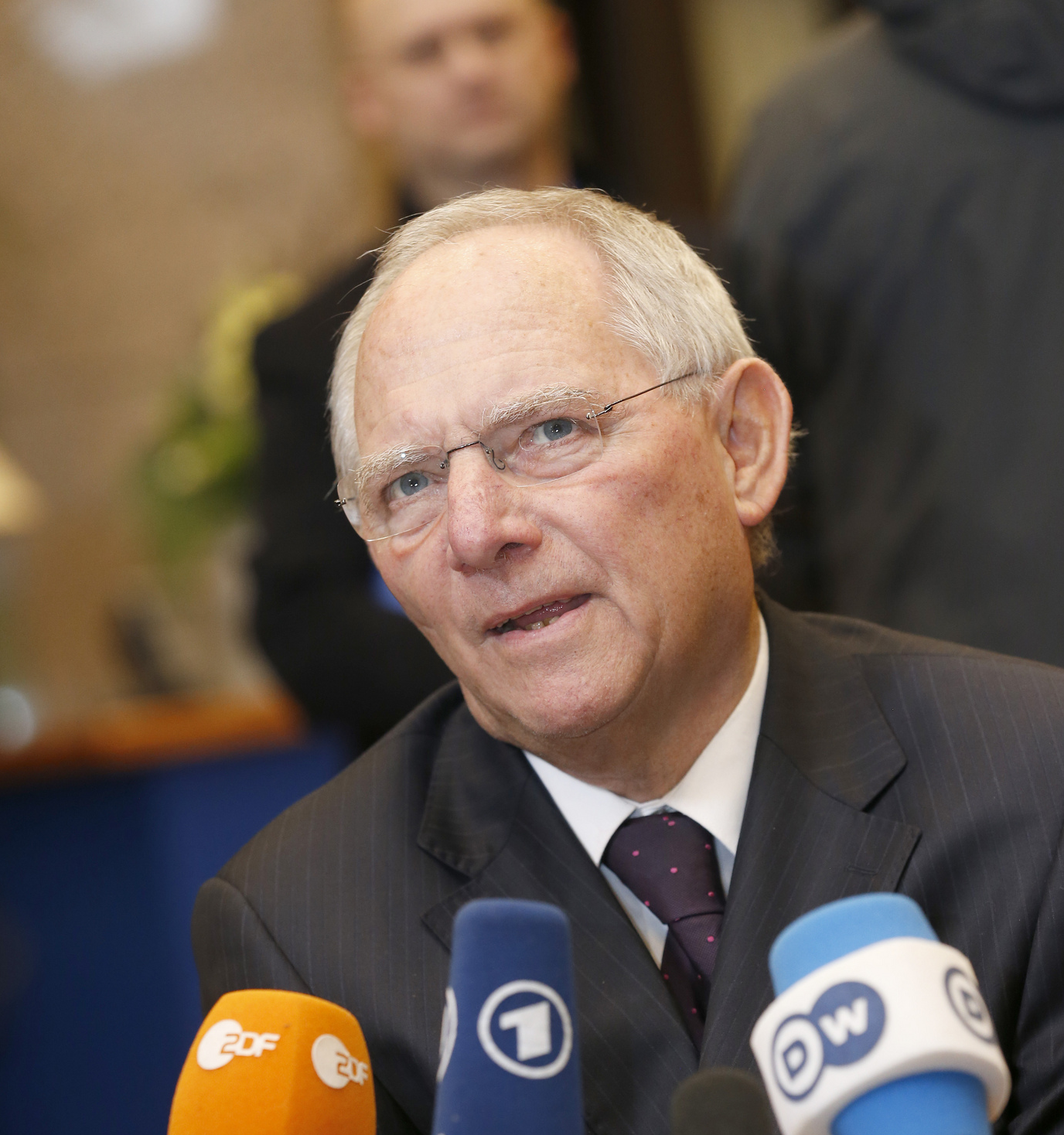 A number of German newspapers at the weekend quoted a report from financial newswire Dow Jones in which Schäuble appeared to blame the rise of the populist AfD party in Germany on the ECB’s accommodative monetary policy stance.

“I told (ECB chief) Mario Draghi: be very proud — you can attribute 50 percent of the results of a party that seems to be new and successful in Germany to the design of this [monetary] policy,” Schaeuble was quoted as saying.

The AfD party launched as an anti-euro platform, but has subsequently adopted a populist xenophobic message, on the back of which it made large gains in recent regional elections last month.

Questioned by journalists about the remarks in a regular news briefing in Berlin on Monday, Schäuble‘s spokesman said the minister did not want to meddle with the ECB’s independence, but said its monetary policy decisions were a matter of some debate in Europe’s biggest economy.

“There is debate in Germany and abroad about monetary policy and its effects,” said spokesman Martin Jaeger.

The Schäuble quote in question “relates to a description of a political debate in Germany”, Jaeger said, but should not in any way be seen as an attempt by the German government to influence the ECB’s decisions.

“The independence of the central bank is a matter of prime importance for us,” Jaeger added, pointing out that it was on Germany’s insistence that ECB independence was written into European treaties.

The ECB is battling to push up the rate of inflation in the single currency area to levels compatible with healthy economic growth and has slashed its key interest rates to zero.

But the move has come under heavy criticism in Germany for hurting savers.