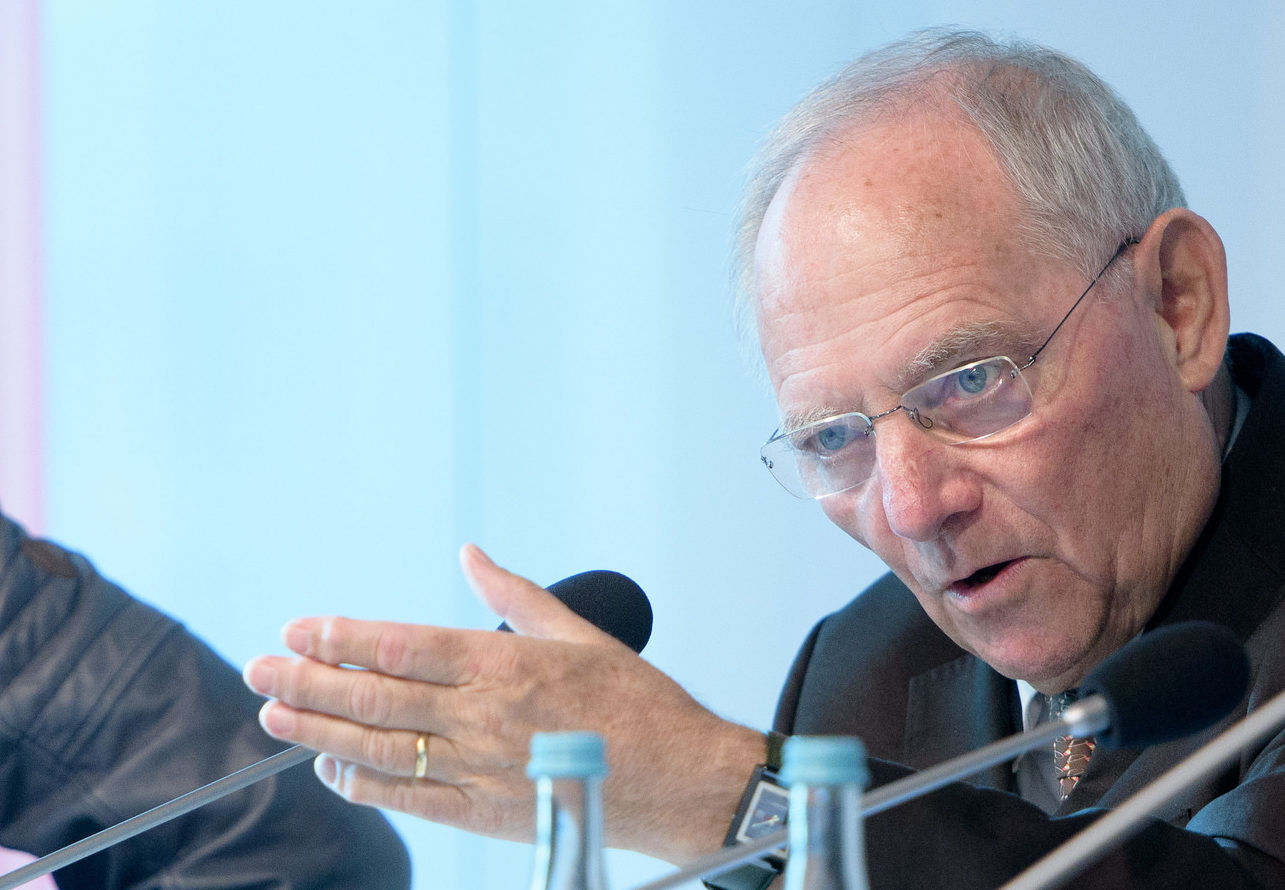 Lagarde spoke with Schäuble about the Greek bailout programme during the World Economic Forum in Davos and told him the IMF was aiming to continue its participation, the spokesman told a regular government news conference.

The German Finance Ministry this week denied a report in Bild newspaper that Berlin was preparing for a deal without the global lender, which has said it will join the deal only if it includes significant debt relief.

Speaking at the annual Swiss forum, Lagarde also said that one of the biggest risks to the global economy in 2017 was “a race to the bottom” on taxes, regulations and trade, in an indirect reference to the policy plans of the incoming US administration.

“If the disruptions we are expecting for 2017 as a result of what has happened in 2016 prove to be all negative and we are to end up in a race to the bottom on the tax front, on the trade front, on the financial regulation front, then that for me would be a really big black swan that would have devastating effects,” Lagarde told the Davos crowd.

Schäuble took a more direct swipe at Donald Trump, who is enjoying his inauguration today, telling German media that the US will have to stick to international agreements.

“I don’t think a big trade war will break out tomorrow, but we will naturally insist that agreements are upheld,” he said.

Trump criticised German auto makers this week for failing to produce more cars in the US and warned that he would impose a tax of 35% on vehicle imports.

Billionaire George Soros yesterday (19 January) delivered a scathing assessment of Donald Trump, calling the US President-elect a “would-be-dictator” who is “going to fail”.

Schäuble said he wished Trump luck if he wanted to tell Americans which cars to buy. “That’s not my vision of America and I don’t think it’s his either,” he said.

He also recommended not taking Trump’s practice of tweeting policy changes too seriously.

“One shouldn’t confuse Trump’s form of communication with statements of government policy. We will not participate in that,” he said.