The Slovak presidency brokered the EU budget for 2017 overnight (16-17 November), setting aside more funds for making Europe more competitive and secure. More money will go for the reception and integration of refugees and to addressing the root causes of migration.

“It took some 18 intensive hours of negotiations – a demanding marathon, if you wish, but a successful one,” said Ivan Lesay, the presidency’s chief negotiator for the annual budget, adding that the final deal strongly reflects the EU’s main policy priorities.

In a press release, the Commission highlights that nearly half of the funds – €74.9 billion in commitments – will stimulate growth, employment and competitiveness. For instance, €21.3 billion will go to programmes like Horizon 2020, Erasmus+, COSME and Connecting Europe Facility (CEF) and €2.7 billion to the European Fund for Strategic Investments (EFSI), the vehicle behind the Investment Plan for Europe, also known as “the Juncker plan”.

Nearly €6 billion are set aside to reinforce the protection of the EU’s external borders and to address the migration and refugee crisis. Half of this amount will fund actions within the EU, the other half will be for actions outside the EU to address the root causes of migration. As a part of this, a total of €200 million will be for the new instrument to provide humanitarian assistance within the EU.

Outgoing Commissioner for the Budget Kristalina Georgieva said the  executive had left no stone unturned to secure the money for a budget that will work in the best interest of the Europeans.

“The 2017 EU budget will thus help buffer against shocks, providing a boost to our economy and helping to deal with issues like the refugee crisis. We continue to focus our budget on results, ensuring that every euro from the EU budget will make a difference”, Georgieva stated.

The provisional deal on the EU Budget 2017 with the Council was reached in the early hours of Thursday. After Budget MEPs and Council have formally endorsed the agreement, the new EU budget will be voted in plenary in December.

Members of the parliamentary negotiating team made statements after the closure of the late night talks.

French MEP Jean Arthuis (ALDE), said that Parliament had has decided to invest in the future. “That’s what Europe needs right now”, he said.

“We have obtained a maximum also in order to deal with the root causes of migration, in tough negotiations with the Council on the details but in a constructive manner on the whole, and I am satisfied with the result”, Geier said.

Rapporteur Indrek Tarand (Greens/EFA, Estonia), lamented that the generous appropriations for former commissioners’ remunerations are still not accompanied by a stricter Code of Conduct in line with the most recent Barroso, Kallas, Kroes and Oettinger cases.

“We will keep on fighting for more transparency and integrity,” he stated.

MEPs claim they have secured €500 million on top of the draft budget for the Youth Employment Initiative (YEI) to help youngsters desperately seeking a job, and a further €200 million on will boost key initiatives for growth and jobs like COSME (supporting SMEs), Connecting Europe Facility (CEF, financing infrastructure projects), Horizon 2020 (research projects) and Erasmus+ for student mobility.

On top of a reinforcements package of €725 million for migration-related funds, MEPs say they have secured €28 million more for UNRWA (support to Palestine refugees totalling €310m) and €3m more to support peace talks in Cyprus (€34.8m).

The new year’s annual budget will be voted in plenary in December, most probably on the first day of the month, in Brussels. In the meantime the 28 ,member states are expected to give their agreement. Italy for one could create a surprise and oppose the budget, as a sign of protest against the EU “diktats”. 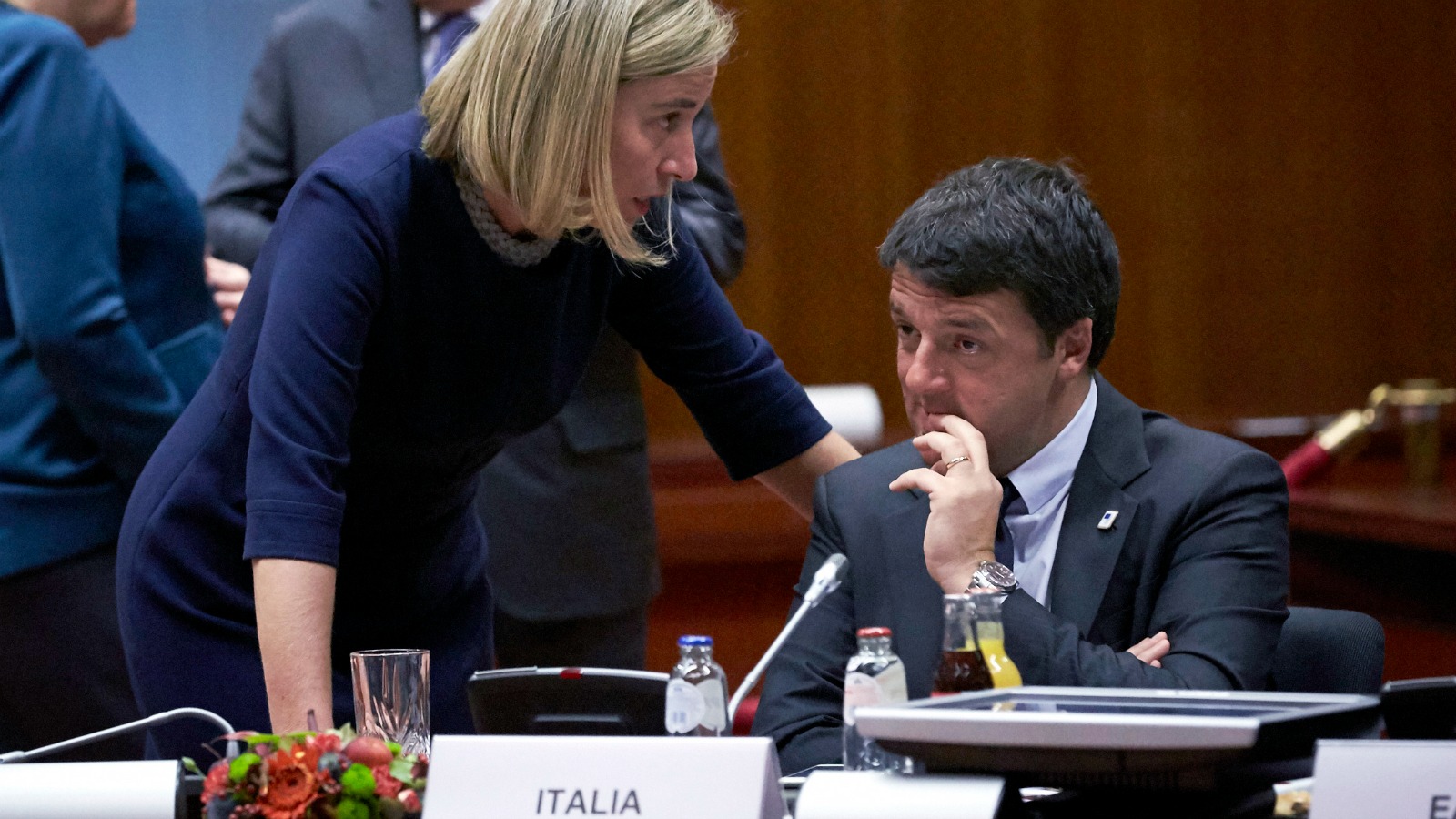