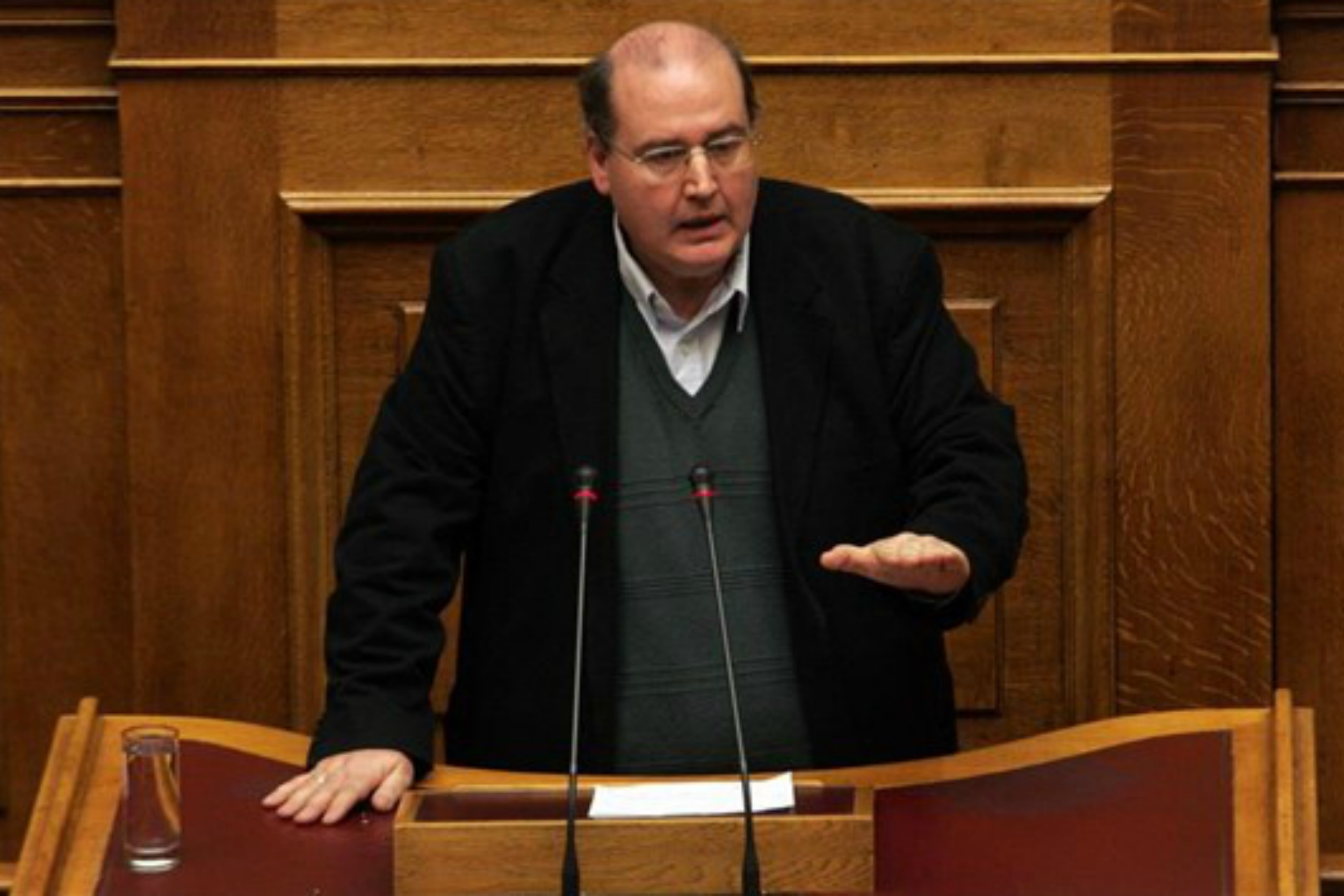 Greece cannot make an upcoming payment to the International Monetary Fund on 5 June, unless foreign lenders disburse more aid, a senior ruling party lawmaker said on Wednesday, the latest warning from Athens it is on the verge of default.

Prime Minister Alexis Tsipras’s leftist government says it hopes to reach a cash-for-reforms deal in days, although European Union and IMF lenders are more pessimistic and say talks are moving too slowly for that.

Greek officials now point to a race against the clock to clinch a deal before payments totaling about €1.5 billion to the IMF come due next month, starting with a €300 million payment on 5 June.

“If there is no deal by then that will address the current funding problem, they won’t get any money,” he said.

Talks between Greece and its lenders have foundered on Athens’ demand to roll back labour and pension reform as well as lower fiscal targets set under its bailout programme.

Among concessions Athens is mulling is a special tax on banking transactions to help raise revenue to meet fiscal targets, though discussion of the levy is at an early stage, two sources close to the talks said.

If the talks collapse, Tsipras’s government has made clear it will pay pensioners and public workers before servicing debt.

Greek officials have warned several times in recent weeks that Athens could run out of cash, only to then scrape through obligations by resorting to draconian measures such as ordering state entities to hand over cash or in the case of an IMF payment last week, by emptying out an IMF reserves account.

Four days before the payment was made, Prime Minister Alexis Tsipras wrote to EU and IMF lenders warning that Athens could not make the €750 million payment – prompting accusations of a bluff that has deepened mistrust.

Still, analysts agree the country’s cash squeeze is increasingly acute and fresh aid will be needed sooner or later to avoid bankruptcy. Ratings agency Moody’s said there was a high likelihood that capital controls and a deposit freeze could be imposed as savers pull deposits from banks over fears of a national bankruptcy and a Greek euro zone exit.

The European Central Bank’s governing council is due to meet later on Wednesday and will decide whether to dole out more emergency liquidity assistance to Greek banks, who have been kept on a drip-feed of liquidity injections amid the crisis.

Despite the spectre of impending bankruptcy, Tsipras has sought to maintain a brave face in public and will lobby European leaders at the EU summit in Riga this week for a political agreement to break the impasse.

Briefing top parliamentary officials in his party on Tuesday, Tsipras said the government was aiming for a deal by June 3 that would release over €7 billion in pending aid from the bailout, said one lawmaker who attended the briefing.

The premier also expressed optimism that differences with lenders on value-added tax hikes, privatisations and budget targets could be bridged to strike a deal now. Greece is pushing to delay discussion of pension reform to later this year, the lawmaker said.

Such a delay would be unlikely to win the sympathy of the lenders, who want Athens to offer more concessions and focus on bridging differences at technical-level talks aimed at trying to make the numbers on work.

A deal could still be struck in the coming weeks but will depend on the degree of political will as there are still big gaps in the talks on labour and pension issues, EU Economic Affairs Commissioner Pierre Moscovici said.

“The Greek government has shown it can be creative in reimbursing its lenders but we must go quickly (in striking a deal with Greece),” he told a French Senate committee gathering in Paris. “It’s a matter of days and weeks.”

In a reminder of the early acrimony in talks between the two sides, Greek finance minister Yanis Varoufakis told the German weekly Die Zeit that his German counterpart Wolfgang Schaeuble made mistakes in his analysis of Greece.

“It is frustrating that we are not able to speak with each other in a context where arguments count more than relative power,” said Varoufakis, who has been sidelined in recent weeks in negotiations with lenders.

0 responses to “Syriza MP: 5 June is Greece’s ‘moment of truth’”