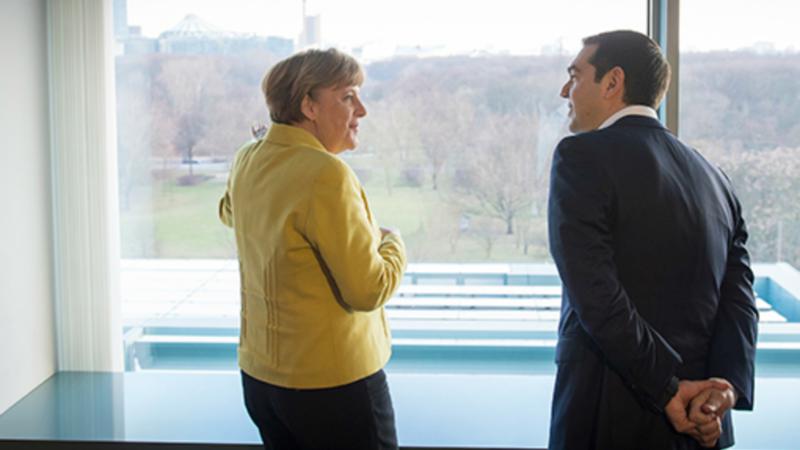 In a message posted on Facebook, the Greek premier reminded his EU partners of Germany’s debt cut and how this helped the debt-ridden country recover.

The 1953 London Agreement on German External Debts was a debt relief treaty between the Federal Republic of Germany and creditor nations.

It covered money owed before and after WWII and reduced West German debt by 50 percent and stretched the repayment out over 30 years. This enabled Western Germany to quickly recover after the defeat and reemerge as a world economic power.

“On this day, in August 8, 1953, a nearly six-month negotiation between Germany and its creditors was concluded, with the signing of the London Debt Agreement. The debt-ridden and war-torn Germany enjoys the ultimate move of solidarity in modern European history by having 60 percent of its foreign debt cancelled, its internal debts restructured and a trade surplus clause,” Tsipras stressed, underlining that the deal was implemented with Greece’s signature.

He continued, saying that Syriza, while it was in the opposition but also now in government, has always raised the issue of the Greek debt. Such move has  won significant ground, achieving specific results in the Eurogroup’s decision on 24 May. 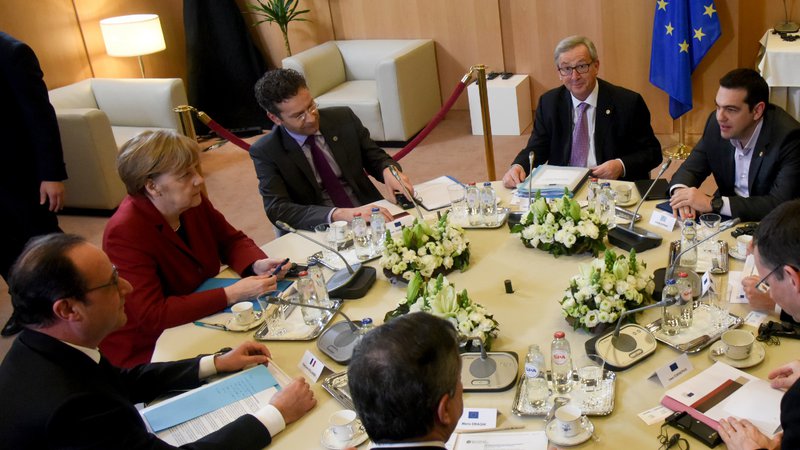 The Eurogroup agreement in May contains provisions to ease the Greek debt after the expiry of the latest bailout deal in 2018, after the 2017 German elections.

The International Monetary Fund has made it clear that it will not provide any financial support if the Europeans do not clearly announce the debt relief measures they intend to take in order to make the country’s debt sustainable.

“Europe must rise to the occasion and turn its gaze to the future by signing a new social contract that will guarantee the prosperity of its people,” he added.

In an interview with Financial Times, US Treasury secretary Jack Lew said that Greece’s debt issue should be solved so the country can help stabilise the region.

“I would hope [the recent regional upheaval] would change the climate in which discussions of debt relief happen, just because it’s the right thing to do on its own, and at a time when Greece is in a position [of] geopolitical significance that’s a good time to reinforce their fiscal future,” Lew said.

“You have to fix the foundation to have a strong Greece,” he added.

Tsipras to 'upgrade' ties with Sofia after Turkish turmoil