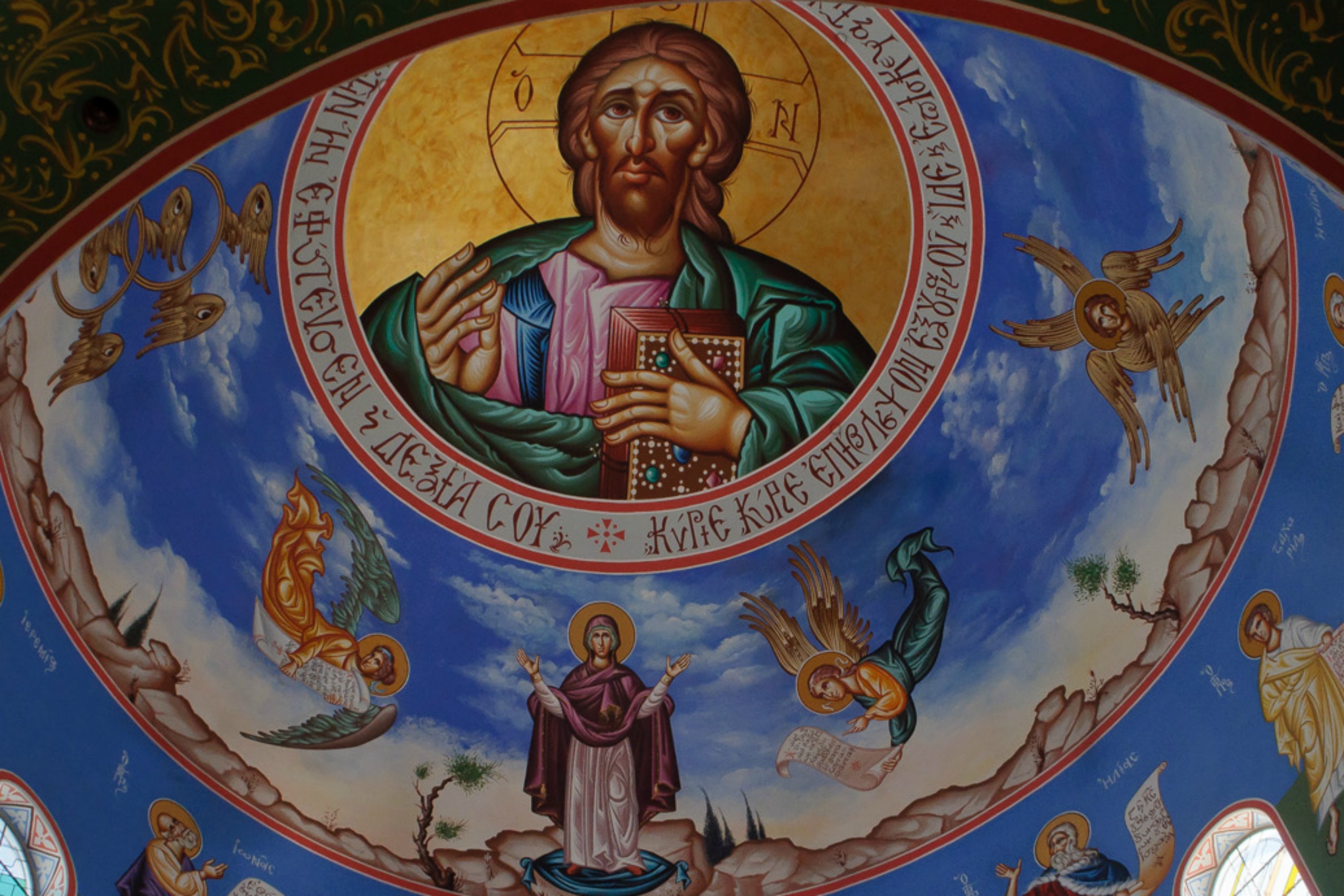 Top European officials and Greece’s finance minister were forced to play down fears on Thursday (16 April) that the country was poised to exit the eurozone, after the IMF rejected suggestions that Athens would postpone loan repayments.

But the perilous state of Greece’s government finances was laid bare when the prime minister confirmed he had been reduced to seeking funding support from the wealthy Greek Orthodox Church.

Greek bond yields soared to their highest point since 2012 as concerns mounted that the country would default on billions of dollars in debt and be forced to leave the euro area, an event which could shake global financial markets.

But German Finance Minister Wolfgang Schäuble and EU Economic Affairs Commissioner Pierre Moscovici both said that talks on new financing for Greece continue on the basis that a deal will be reached and that the country stays in the single currency zone.

And Greek Finance Minister Yanis Varoufakis insisted Athens was committed to the euro area, despite rising talk of a Greek exit or “Grexit”.

“Toying with Grexit… is profoundly anti-European,” he said in Washington. “Our only rational pro-European response is to spend every waking hour… trying to reach an honorable agreement.”

The clock is ticking towards the 24 April deadline for Greece and the EU to agree on conditions for another €7.2 billion to keep the Athens government afloat.

Greece’s plight overtook the spring meetings of the International Monetary Fund and World Bank, meant to discuss the progress of the world economy and the fight against poverty at large.

Greece has large debt repayments to the IMF looming in early May, and to the European Central Bank in June.

Athens denied reports that it had asked to put off the repayments to the IMF to buy time.

But IMF Managing Director Christine Lagarde suggested the issue had been raised — and had been flatly rejected.

“We have been able to express and explain the policy of the IMF in terms of payment delays, and give the precedence and history about that to Mr.Varoufakis,” she said.

“Payment delays have not been granted by the board of the IMF in the last 30 years.”

“It’s clearly not a course of action that would actually fit, or be recommendable in the current situation.”

Speculation of a Greek default mounted after Standard & Poor’s cut the country’s credit rating Wednesday to a low “junk”.

And at the same time, EU officials expressed strong frustration with Athens over the pace of the talks.

“At this stage, we are not satisfied with the level of progress,” European Commission spokesman Margaritis Schinas said.

“Work needs to intensify” before the April 24 meeting of the Eurogroup finance ministers in Riga, Latvia, she stressed.

The Greek government was also under growing pressure at home. The government announced €177 million in new ministerial spending cuts.

But at the same time, thousands of miners took to the streets over fears of losing their jobs, in one of the biggest labor protests since Tsipras’s leftist Syriza party took power in January promising an end to the austerity that came with the IMF-EU bailouts.

Seeking more sources of money, Tsipras on Thursday announced the start of a “dialogue” with the powerful Orthodox Church on using clerical assets to boost the struggling state coffers.

The first Greek premier to be sworn in in a secular ceremony thanked “with all my heart” the head of the church, Ieronymos II, who recently declared that the Church’s wealth was available to help repay the national debt.

At the IMF headquarters, Lagarde outlined where Athens had to make commit to greater reforms: on pensions, tax collection and opening product and service markets.

Schäuble, in Washington for the IMF-World Bank meetings, expressed confidence that a deal to refinance Greece would be reached. However, he warned, “If Greece wants to get the disbursement … Greece has to deliver what has been agreed.”

Moscovici underscored that no one is working on the basis that the talks will fail.

“There are no preparations for a ‘Grexit’,” he told AFP.

“There is no ‘Plan B’ … The position of the European Commission is still that Greece has its place in the eurozone. We work on that basis.”