US to press for EU deal with Greece 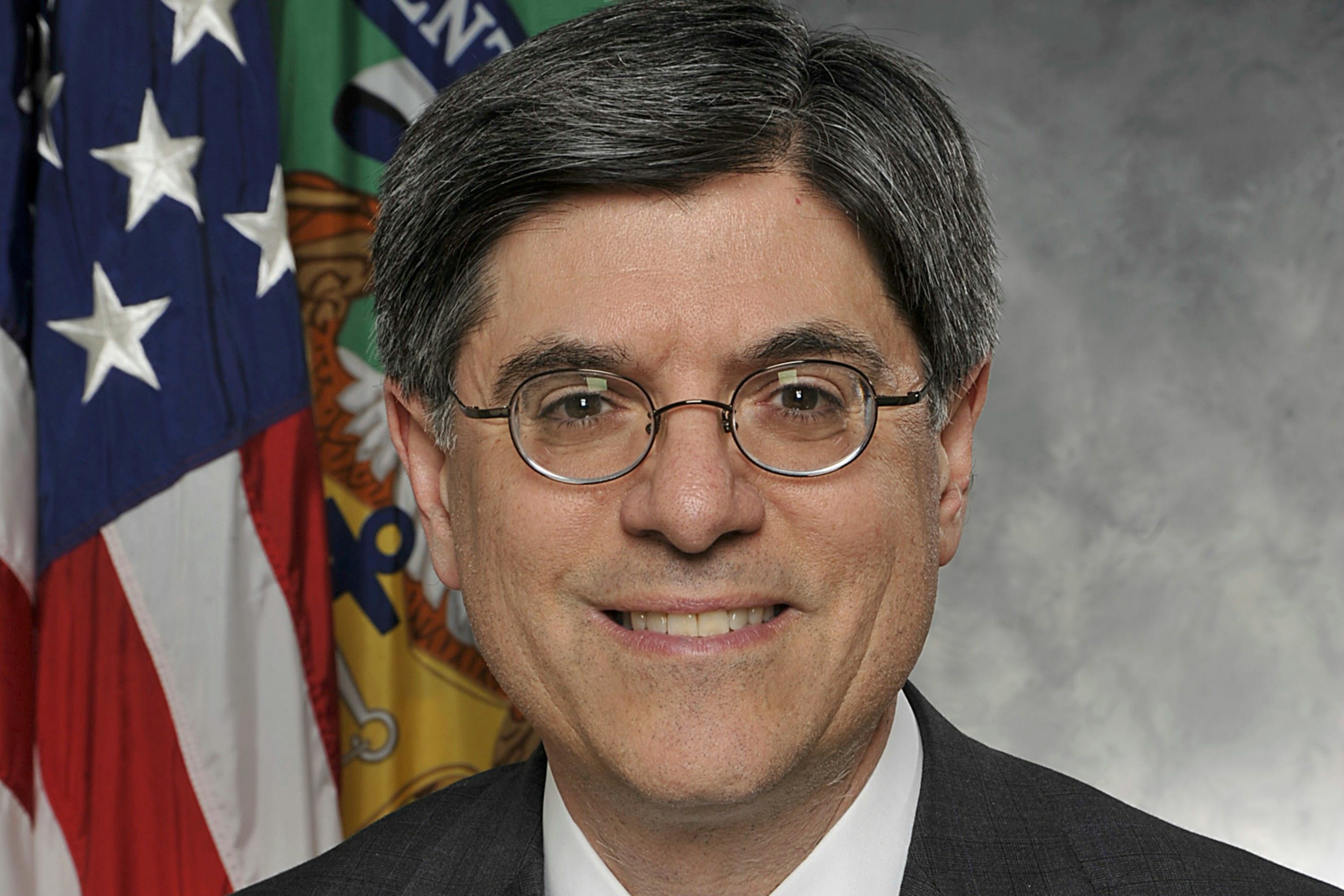 Jack Lew: A miscalculation could lead to a new crisis. [White House]

G7 ministers and central bank heads convened yesterday (27 May) to discuss how to revive global growth and China’s increasing clout, while keeping a close eye on the protracted talks to avoid a Greek default.

Although the Greek crisis is not on the official agenda for the three-day meeting in the German city of Dresden, it will be discussed on the sidelines.

The United States is likely to use the talks, running through to Friday, to press Europe to reach a funding-for-reforms deal with Greece.

US Treasury Secretary Jack Lew said he feared a miscalculation could lead to a new crisis which could have consequences for the wider world and said Greece’s creditors may have to give some ground.

“The challenge for the Europeans, the political and economic institutions – the IMF – is to show enough flexibility,” Lew said in London.

Canadian Finance Minister Joe Oliver was in more confident mood on Greece. “Decisions have to be made but they are going to be made, I think, with knowledge of the consequences,” he told Reuters.

Oliver, like the host nation Germany, wants to focus on how to revive global growth that he said had been “serially disappointing”.

A German official said one key to sustainable investment was through solid government finances, which could prove a challenge to nations battling big deficits.

“I expect tomorrow a clear recognition from the deliberations that the necessary reforms will be advanced. Of course it is clear that the economic challenges are very different from country to country,” the official said.

Oliver said one way to boost growth was to relax labour laws and make it easier for firms to lay off workers, while acknowledging “that’s what gets people demonstrating in the streets”.

There have been widespread protests in Greece against austerity measures imposed at the insistence of creditors.

Greece is now scrambling to strike a deal with its international lenders before an IMF loan falls due on 5 June.

Greek officials have said there may not be enough money to meet a series of June bills to the IMF totalling €1.6 billion without outside help, raising the prospect of default.

“The notion that the risk is completely contained, that there’s no contagion, I think that it’s a mistake to think that a failure is of no consequence outside of Greece. We don’t know the exact scope,” Lew said.

The G7 – which groups the United States, Japan, Canada, France, Italy and Britain – must also grapple with the rise of a power not even present: China.

The inclusion of the yuan in the International Monetary Fund’s currency basket would mark another stage in China’s rise as a global economic player, requiring the United States to accept a dilution of its power in international finance.

Having ignored U.S. urgings not to sign up to a China-led development bank, European G7 members have signalled an openness to add the yuan to the basket of currencies which makes up the IMF’s Special Drawing Rights (SDR) — a virtual currency that is used for lending to countries in financial difficulty.

“We’re not expecting specific decisions at the G7 (on this subject), but it is a question in people’s heads and about which there will be discussions,” said a French official.

The United States and Japan are more cautious.

Including the yuan in the basket would increase China’s influence at the IMF, an institution Washington was instrumental in designing and through which it has projected “soft power” for the last 70 years.

The IMF said on Tuesday that the yuan, also known as the renminbi, was no longer undervalued after its recent gains, but Beijing should quicken progress to a floating exchange rate.

0 responses to “US to press for EU deal with Greece”