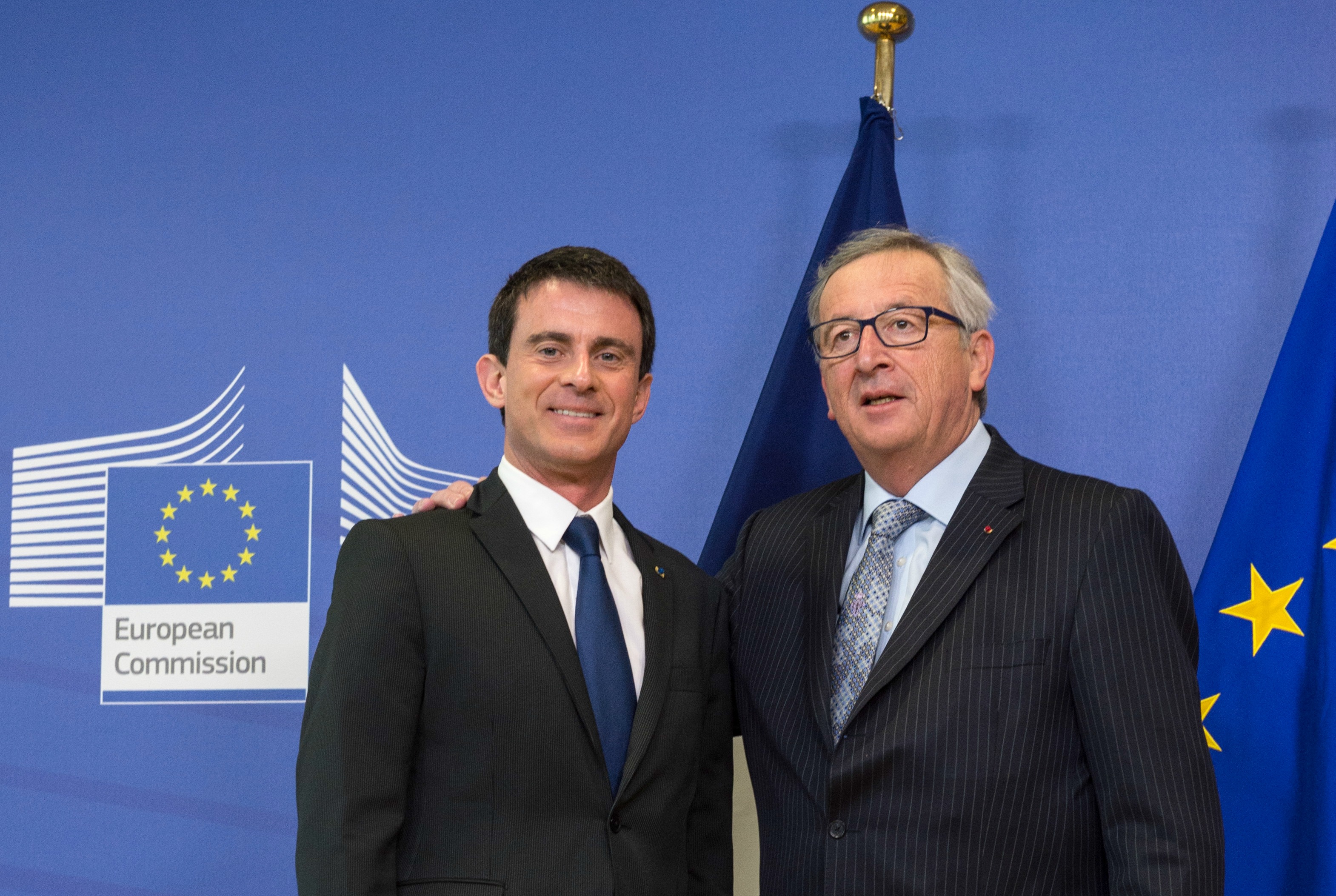 The French premier has told the European Commission that Paris intends to honour its budget commitments, but has ruled out any measures that could threaten the country’s anaemic economic growth. EURACTIV France reports.

Manuel Valls concluded his latest visit to Brussels, on 18 March, with the promise that France would implement the structural reforms needed to bring its budget deficit under control. This pledge comes shortly after Paris negotiated an extension to the deadline for reducing its deficit to under 3% of GDP.

The Prime Minister tried to reassure the College of Commissioners and President Jean-Claude Juncker that France, whose reputation has been damaged by successive deadline extensions, would take its commitments seriously.

“This visit was an opportunity to talk about France, which is important because many questions are being asked about my country,” Manuel Valls said after the meeting. “The French wheels are in motion and nothing can stop the reforms,” he insisted.

Manuel Valls cited the Responsibility Pact, the Macron economic bill, the planned French territorial reorganisation, social dialogue reform and future measures to aid employment in SMEs among the reforms his government will enact.

These promised structural reforms have been a major sticking point in French relations with the European executive, which does not consider them to be far-reaching enough. In an interview with Europe 1 radio on Thursday 19 March, Jean-Claude Juncker repeated the Commission’s view that the French commitments were “not sufficient”.

“I would like the scope of the Macron bill to be extended even further,” Juncker said.

>> Read: Commission hails French economic bill as ‘a step in the right direction’

The Prime Minister also insisted on his government’s willingness to cooperate with the EU on deficit reduction. “I have explained to the College [of Commissioners] that France will respect its budget commitments. The two year extension will be respected,” he promised.

France will have to find €4 billion of savings in 2015 in order to meet the target set by Brussels of reducing the structural deficit to 0.5%.

It is now up to the French government to specify exactly where these additional savings will come from. The question has become all the more relevant since the French decision to spend an extra €950 million on counter-terrorism operations, after the deadly attacks in Paris.

Michel Sapin, the country’s Minister of Finance, told the National Assembly on 18 March that “all this extra spending will be offset by spending cuts elsewhere, but the plans have not been finalised”.

“But every last one of these 950 million euros will be compensated for. […] There is no question of accepting any extra spending,” he added.

The new budgetary measures agreed by Paris will be dependent on economic growth.

“I informed the College that I would never take measures that could harm the economic growth that is beginning to return,” the Prime Minister stressed, because “any new effort that undermines economic growth would not be an option”.

On 10 March, France was officially given another two years to bring its budget deficit below 3% of GDP, the third extension since 2009.

This new delay, proposed by the Commission in February, was unanimously adopted by member states.

But the vote has not stopped smaller European countries from expressing their annoyance at what they see as the Commission’s double standards towards the repeat offending of Paris.

“France is neither taking advantage nor asking to be exonerated, otherwise there would have been no unanimity in the Council,” Manuel Valls said.

Jean-Claude Juncker remarked upon the “very friendly comments from all of the Commissioners, contrary to what we see in the papers”.

In 2013, European Union finance ministers gave France a two-year extension to bring its deficit below the EU ceiling of 3% of GDP.

However, France declared last year it would not meet the 2015 deadline, and would only hit the target in 2017.

This placed Paris under the threat of fines, of up to €4 billion.

French President François Hollande said afterwards that his government would find €4 billion in "new savings" in 2014 to meet demands from Brussels.