2014 Commission Discharge: It’s over, we succeeded 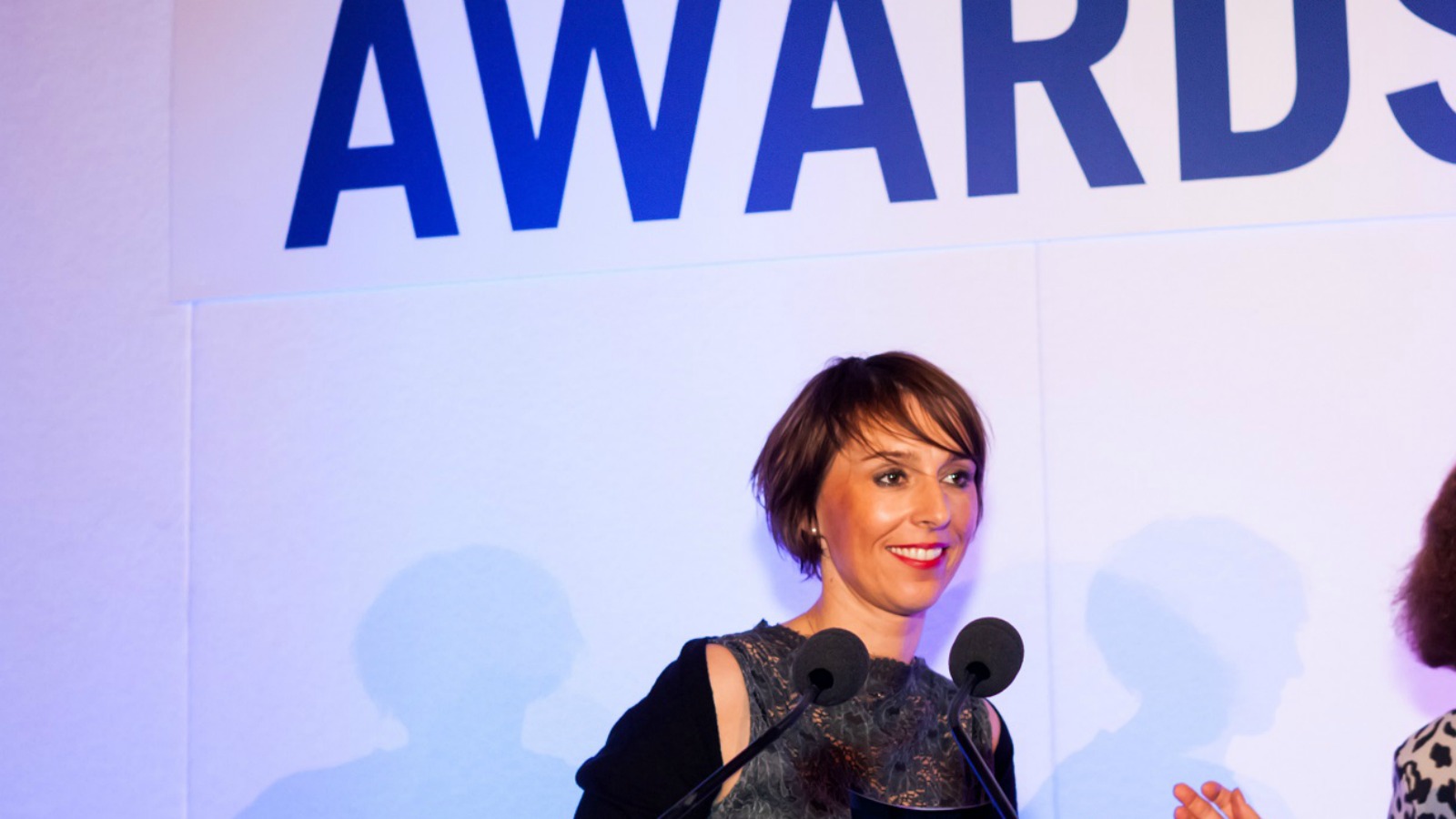 The Commission discharge, the exercise by which the European Parliament releases the Commission from its responsibility for managing a given budget, can be innovative and contain policy recommendations, writes Martina Dlabajová.

ANO 2011 MEP Martina Dlabajová (Czech Republic, ALDE) was rapporteur for 2014 European Commission Discharge in the European Parliament. She is vice-chair of the Committee on Budgetary Control.

Roughly a year ago, hard work had started being successfully finalised at the end of April. Well done. The 2014 Commission Discharge was approved by the European Parliament´s plenary. The hard work is however going to continue to reach the policy recommendations included in this Discharge, as well as in its successors to monitor the coming years.

As in the case of every large project, at its beginning some initial ideas, visions and concepts existed about its scheme, which represent an optimal and “clear” solution to tackle the topic. The clear solution has, however, lived until the first touch with reality that adjusts it as the necessary compromise has to be taken into account. The goal is to prevent the author from feeling lost in the final version, which is far from the original vision.

It requires that two basic conditions are fulfilled. The first one is that the clear solution has to really respect some qualitative standards, based on strong and competent arguments, perfectly processed, logically composed, being an authentic reaction to a real practical need. And better, if it is also innovative. And then, it requires also the second requirement to be satisfied. This is the negotiation ability those arguments push ahead in the political debate and prevent them from the other arguments, perhaps even less vigorous, less prepared and less authentic, however promoted by power or by other weapons of the political fight.

When we look back at the final version of the 2014 Commission Discharge text, it is possible to declare with calm conscience that the target has been fulfilled and the battle (but certainly not the war) has been won. Because the final version really contains all the original ideas and visions that were considered at the beginning to be substantial – the adjusted structure of the Discharge text that rather prefers to identify the processes and topics, and not to harshly criticize supposed culprits; the approach that prefers the need to be focused on the real reached results, and the EU Budget performance, not the “only” formal legality and regularity; the approach that respects economic reality, in which the EU Budget is utilised, and complementarity with the EU economic policy priorities; the approach that is based on the medium-term point of view instead of an isolated focus on one concrete year; the approach that improves management and relations among the key actors, namely the European Commission and member states; the approach leading to optimise work with disposable data that is currently certainly not optimal.

All this has brought a fundamental change, and not every stakeholder is prepared to accept it and to adopt it as own. It is undoubtedly a change in desirable and beneficial direction. To provide this change, it was necessary to accept also some alternative proposal that supplemented the original version that has not masked the key and substance yet. The final plenary voting in April, on the professionally prepared Discharge text, which I stand by, was approved.

Right after its approval, I felt great satisfaction over dealing with the very principal task, which could be potentially transformed into satisfaction with having fulfilled an even more demanding exercise – that all the actors would behave adequately and accept the concept of the just approved Discharge. But this is already quite a different, so far not written chapter in the never-ending book named “The Theory and Practice of the EU Budgetary Policy.” The show simply must go on.