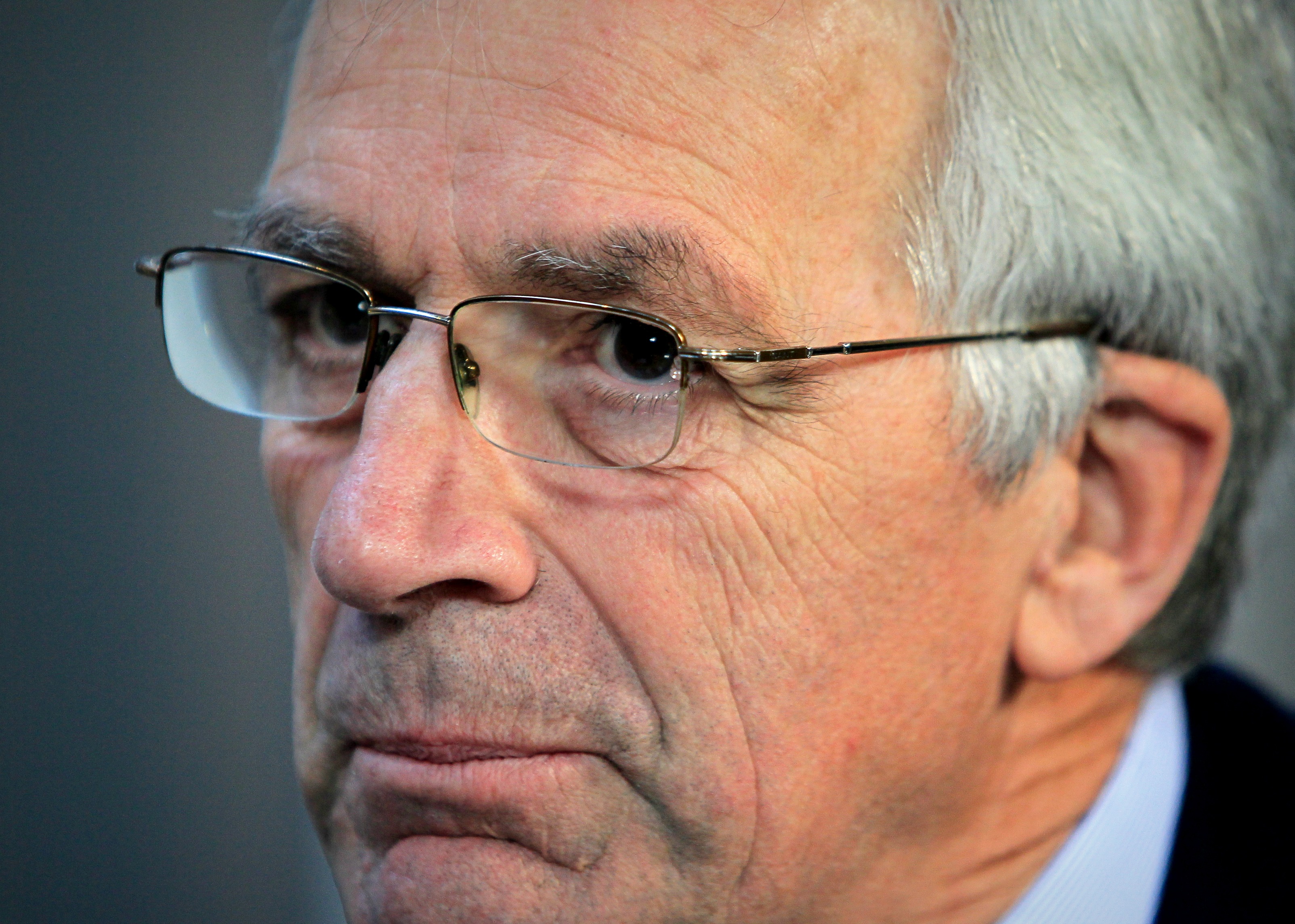 You will not find many people in Brussels arguing that the EU’s budgetary procedure works well. The latest collapse of talks between the parliament and council on the 2015 budget highlight the need for reform, writes Richard Ashworth.

Richard Ashworth is a member of the Budgets committee from the European Conservatives and Reformists Group, and UK Conservative budgets spokesman.

EU governments have justifiably applied downward pressure on EU spending to reflect the realities of national belt-tightening. Against this backdrop, they will strongly resist any significant European budgetary increases for the foreseeable future.

However, in recent years the spending commitments entered into by the EU are far outweighing the payments on hand to meet them. The EU does not have enough money to pay off its credit card and, as the EU cannot legally run a deficit, we have come to an impasse.

As a Member of the Parliament’s Budgets committee, I will not put my name to any budget that continues to leave unpaid bills in the EU. An increase in the budget is not needed. A better budget is needed, with some significant reforms that will enable us to bring this growing payments gap under control.

Firstly, there is the issue of the budgetary priorities. In the US, if all parties fail to reach an agreement on the budget, they fall off a fiscal cliff. Something similar could happen in the EU in order to focus our minds. If we fail to find an agreement on the budget then, in order to balance the books, we could see a percentage cut across the board – all headings and all lines. This would see the EU lose muscle as well as fat. Those programmes that promote cross-border economic cooperation, that support research and small businesses, would suffer the same fate as more wasteful lines. This would be a mistake that all sides would want to avoid.

The alternative is to look through the budget line by line and find those areas that do not offer good value for money. Often people put this responsibility onto the European Commission, but I believe we as MEPs have a much greater role to play here. Our role is (or at least should be) not only to argue over macro figures and grand headings, but to summon Commissioners and challenge them to prove the efficacy of spending in their departments. The European Parliament too often sees itself in league with the Commission in the pursuit of a bigger budget, but it needs a culture change to see itself as the chief scrutiny body of the Commission’s spending. Before agreement on the last Multiannual Financial Framework, the parliament convened the ‘SURE’ committee into policy challenges and long-term budgeting. Unfortunately, this committee’s work started with the premise that the EU’s budget would increase, and therefore made little effort to focus on reprioritisation. It was a missed opportunity and we should reconsider reconstituting the committee with a new focus: how to achieve better value with fewer resources.

In its Annual Report released earlier this month, the European Court of Auditors made it clear that a culture change is needed in all EU institutions. We should heed their advice. It is time we make some hard choices that can no longer be put off because they are too difficult.

The parliament may take some time to instigate this culture change, which is why we also need independent advice on budgetary responsibility. Due to the multiannual nature of European budgets, it has become difficult for the European Commission to keep a strong trace on its commitments, and on whether new commitments can be entered into without payments on hand to sustain them. This is irresponsible budgeting, and the Commission needs to get a grip, otherwise it will rightly face the accusation that it has mortgaged Europe’s future.

A separate independent EU watchdog like the Office of Budgetary Responsibility in the United Kingdom is desperately needed to help them.  The OBR was created under the current government to forecast public finances and ensure their long-term sustainability. Since its creation in 2010, it has never been afraid to sound an alarm bell if it believes the government is acting against the long-term interest of the public finances. Such a setup need not create a new EU agency or large structures, as it could be incorporated into the role of the European Court of Auditors. Not only would the Court investigate the regularity of EU payments, but also their efficacy, too.

I fear that many in the parliament and the Commission are satisfied to allow the EU’s budgetary procedures to continue to be dominated by confusion, complexity and confrontation. It gives them an opportunity to make the situation so unsustainable that they reinforce their agenda of more EU Own Resources or direct taxation. This is the wrong answer to the wrong question, because own resources would fail to bring about the culture change of better spending that is desperately needed within the institutions. Instead, we would see the parliament and Commission running wild using people’s money for their pet projects, whilst the Council and taxpayers look on in horror. Fundamentally, the EU is a cooperative working on behalf of, paid by, and answerable to the 28 member states that own it. It is not a superior management body. Yet he who pays the piper gets to call the tune and with own resources that relationship would be overturned irrevocably.

Recent unedifying budgetary quarrels, whether regarding national adjustments, amending budgets, or the annual budget completely undermine confidence in the EU. National governments are not going to allow relentless budget increases, and they will not grant the EU tax-raising powers. More Europe is not the answer. A better Europe is. A smaller budget is appropriate, but it cannot deliver added value in a 21st century world if it continues to support inappropriate 20th century priorities.

It is time we stop this ideological warfare between the EU’s supranational and its intergovernmental institutions, and get on with doing our jobs: delivering a better EU budget that can sustainably drive tangible results for taxpayers for many years to come.