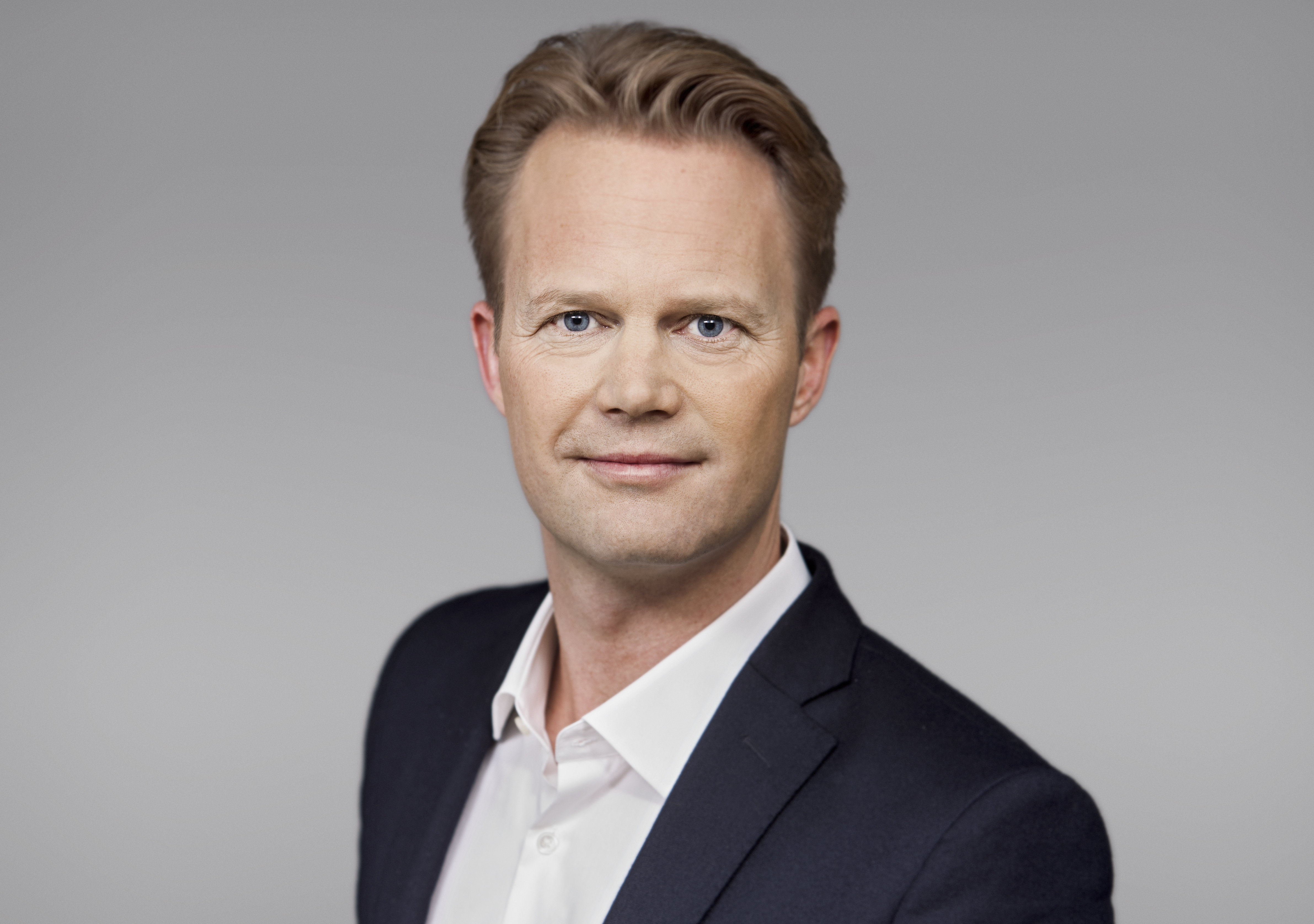 The ECB’s monetary aim is not too much inflation, but not too little, either. The balance needs to be just right. Striking this balance has therefore been called goldilocks economics, writes Jeppe Kofod.

The balance of just right is what the ECB is constantly trying to strike. But as the situation is now, the economy is way too “cold”, and we are far from just right.

With a toolbox emptied of normal instruments, new approaches were considered by the ECB. As recently announced, the choice became quantitative easing. It is a monetary instrument that was launched in order to defeat the falling – and recently negative – level of inflation.

Quantitative easing is a quite new instrument that has been previously used in the US, the UK and Japan. What the effect in those countries has been – and what the effect will be in the EU – is very much up for discussion. However, the fact that new instruments are needed in order to reverse the falling inflation is not.

As the economic situation is now, new instruments such as quantitative easing is not a nice to have. It is a need to have. It is a necessity with new instruments because the falling level of inflation is costly not only to the economy, but also to the EU citizens. There are roughly 25 million unemployed people in Europe. And if the economy does not improve, that number will increase. We cannot let that happen.

Europe is in desperate need of investments. And it doesn’t just need them now. It needed them yesterday. The right wing majority in Europe has let an austerity policy that has strangled the growth. And it needs to stop. We need to change strategy.

The EU needs to facilitate an economy that fosters sustainable development and increased employment at the same time. The ECB putting more money out in the economy is therefore a positive initiative. With more money in the economy, companies can borrow cheap money to investments which will create jobs for some of the roughly 25 million unemployed in Europe. But it is an initiative that cannot stand alone.

We need to focus on implementing reforms and investing in education, research and a green and sustainable transition. If we do not, we will soon encounter new problems – and once again, we risk the economy being too hot or too cold.

By investing in research, we ensure that Europe is the front runner in innovation and development of new technologies. Not only will it create jobs and benefit the economy, but we will also experience a brain gain to the EU.

By investing in a green and sustainable transition, we ensure that our generations to come can also benefit from necessities such as clean air and clean water. A non-sustainable growth that does not take the climate and the environment into account will lead to new crises in the years to come. It will create a too hot climate with too many environmental consequences, and that we must avoid.

The ECB’s toolbox was emptied one instrument at a time. And as was illustrated by the recent negative level of inflation, the instruments used thus far have not been enough.

I am therefore positive of the ECB’s use of new instruments. The economy is far too cold. But with a continued effort from ECB and each of the European member states, we can make it just right.