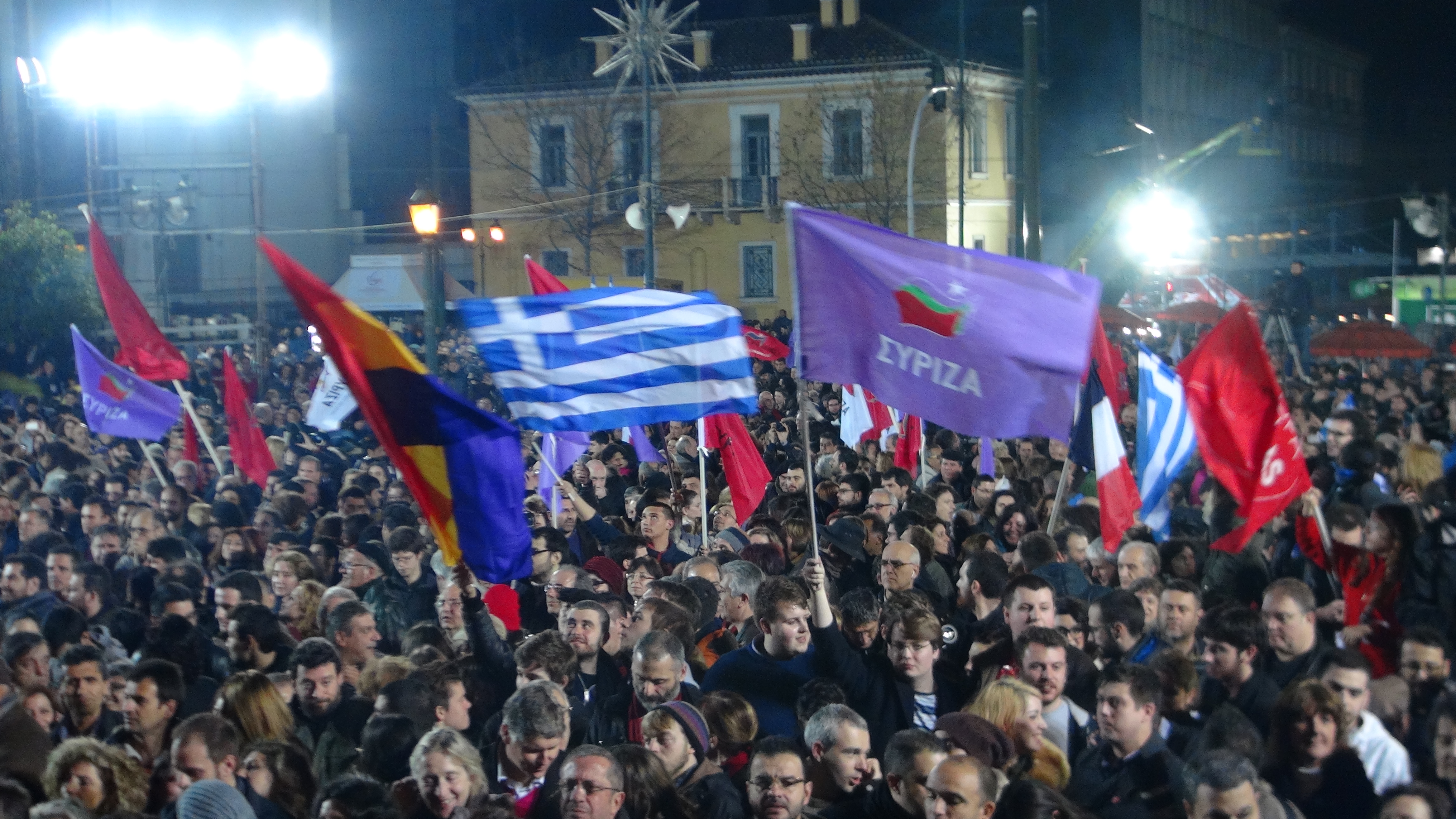 Alexis Tsipras has swept to victory in Greece. [Vasileios Katsardis]

Bodo Ellmers, policy and advocacy manager at the European Network on Debt and Development (Eurodad).

Muddling through is no longer an option

The policy of “muddling through” with which the EU – assisted by the International Monetary Fund (IMF)- dealt with the Greek debt crisis has lasted for far too long. And it never solved the problem. Today, Greece suffers from a debt burden that is higher than ever before. It amounts to 174% of GDP, roughly three times of what is considered a sustainable debt to GDP ratio under the EU’s Maastricht criteria.

The bail-out loans that Greece received from the Troika (EU, European Central Bank, IMF) were primarily used to pay off its private creditors, meaning that private creditors could recover their money while the public took these loans on the balance sheet. Today, 78% of Greece’s €317 billion debt burden is owed to the Troika institutions, with the lion’s share of €194.8 billion owed to the EU.

The austerity conditions attached to the Troika loans contributed to the strangling of the Greek economy, which lost 25% of annual GDP since the outset of the crisis. Without economic growth, Greece’s debt burden looks even less repayable.

It is obvious that the Greek debt cannot  – and will not  – be repaid. A default at this point is mainly avoided by the preferential payment terms on the Troika loans. Their interest rates are set below market terms, and repayment of the EU loans is only due to start in 2020.

The time to seek a sustainable solution is now

Officials from the EU and IMF that have spoken with Eurodad have used the vulnerability of the EU’s financial system at the height of the crisis to justify the bail-outs. A major debt restructuring in Greece had threatened the stability of financial institutions elsewhere in the EU, which had lent heavily to Greece. Another argument that they used is that Greece’s structural fiscal deficit would render a debt reduction useless, as new borrowing would drive the debt levels quickly back to unsustainable levels.

Both of these arguments can now be dismissed. Greece runs a primary fiscal surplus, new borrowing is no longer needed to finance public affairs. Moreover, Europe’s financial system has been stabilised and is no longer vulnerable. The financial markets’ reactions to the Greek elections have been insignificant, no one fears the unavoidable. There is no need to procrastinate over a solution to the Greek debt overhang any longer.

Towards a fair and orderly debt restructuring framework

A major challenge is that there is no international legal framework to deal with state insolvencies. The EU has not established a procedure to deal with the de facto insolvency of a member state. The process and criteria still need to be developed. This is a task pursued among others by the United Nations , among others, at the request of developing countries which, as with Greece, suffered heavily because of badly resolved debt crises.

State insolvencies are not uncommon. We know of more than 600 cases since the Second World War where sovereign debt had to be restructured.  There are precedents for successful solutions, which inspired the debt justice movement to develop principles for fair debt workouts.

Europe can build on good practice

The most prominent case in Europe was the London Debt Accord of 1953 that dealt with Germany’s post-war debt overhang. Germany’s creditors stood ready to engage in fair negotiations and agree on a restructuring plan that greatly reduced the debt burden while allowing Germany’s economy to prosper, among others by conditioning the repayment on trade surpluses.

The London Debt Accord intended, so states its preamble, to “remove obstacles to normal economic relations between Germany and other countries and thereby to make a contribution to the development of a prosperous community of nations”.

The time has come for the EU to negotiate a deal that is driven by that spirit, and will get Greece back on its feet. Debtors and creditors share the responsibility to solve debt crises in a fair and speedy manner.

Greece’s designated head of government Alexis Tsipras yesterday signaled their willingness to start such negotiations. It is vital that the EU accepts this offer.