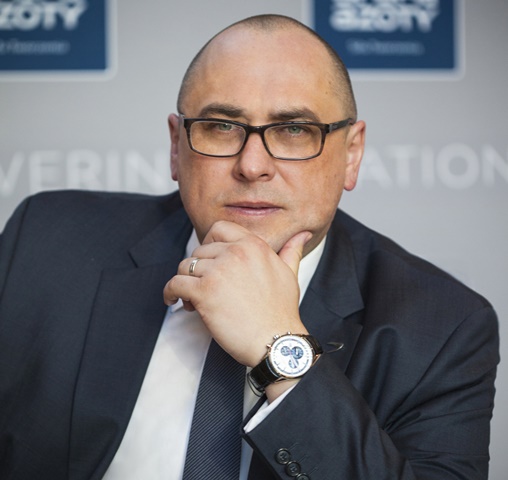 Pawe? Jarczewski, president of the management board of Grupa Azoty S.A and member of the board of the International Fertilizer Industry Association (IFA)

Pawe? Jarczewski is president of the management board of Grupa Azoty and member of the board of the International Fertilizer Industry Association.

The public consultation process on the review of merger and acquisition control rules launched in July by the outgoing EU Commissioner for Competition, Joaquín Almunia, is a clear indication that the European Commission wishes to extend the scope of the EU Merger Regulation to better deal with acquisitions of minority shareholdings that appear to be problematic from a competition point of view.

In Brussels, a debate on the usefulness of and need for such an extension of the Commission’s powers and the impact of such extension on the functioning of European companies in the future has been ongoing for some time now. In connection with that, arguments relating to freedom of action, increased administrative barriers and the burden placed on European businesses have been raised.

However, there is one more important dimension of the Commission’s proposal which has yet to be explored, namely the issue of hostile takeovers of European companies by third-country entities.

A scenario involving an attempted hostile takeover of a European company by a business entity originating from a third country such as Russia or China is not purely fictional and does not necessarily have to be a part of the script of a European version of “House of Cards”.

In those countries, businesses are very often very close to governments and often facilitate the achievement of often aggressive political goals. Therefore, Russian businesses can act as the vanguard of Moscow in Central and Eastern Europe, and use business tactics to try to influence energy relations by trying to gain access to confidential information. The same goes for Chinese businesses, which thanks to access to cheap government cash, may attempt hostile takeovers in strategic sectors to get access to sensitive information, business secrets and technologies.

In the case of Grupa Azoty, the fertilizer company I work for, its protection is ensured by its articles of association and certain other legal measures available to us. But not all companies have appropriate mechanisms and strategies or top-down regulations in place which could enable them to avoid such situations in the future.

Therefore, the proposal put forward by Commissioner Almunia, which will most likely be taken up by his successor, in my opinion, has the potential to better protect European companies against hostile anti-competitive actions in the future.

The envisaged reform will ensure that the European Commission can examine and, if necessary, stop transactions that may harm competition. In my view, the proposed changes will not create an additional regulatory burden for businesses. On the contrary, these changes may significantly contribute to ensuring better protection for companies in the future. We should now take action to ensure that competition on the European market, as well the functioning of our European businesses – generators of jobs, capital and expertise – is protected in the future.