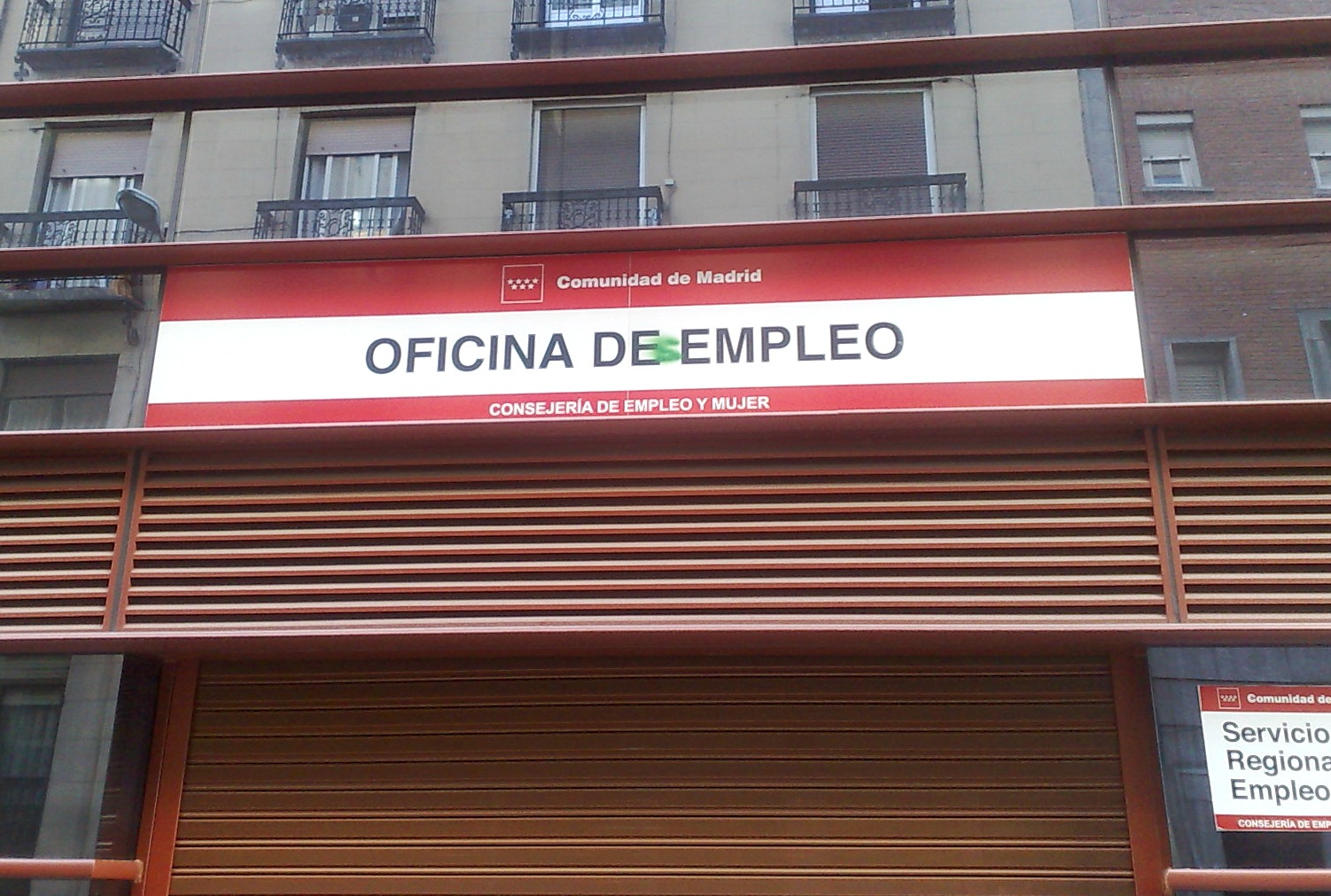 The rising popularity of extremism reflects a popular disenchantment with the policies that have led to economic stagnation, writes William R. Rhodes.

France’s National Front Party leader Marine le Pen says that the local government elections across France, starting on March 22, will send a monumental shock (“claque monumentale”) to the nation’s mainstream political parties. In fact, support for more radical political approaches is gaining on both sides of the Atlantic and it poses rising risks to our economic and our financial system.

For example, today’s politics are prompting governments and their monetary authorities to pursue policies to secure competitive advantage by weakening their currency rates against the dollar. Right now in terms of the U.S. dollar, the euro is at a 12-year low, the Brazilian real has plunged to its lowest level in over a decade, the Japanese yen is at its weakest point in more than seven years, and the Chinese RMB is also declining against the dollar.

These currency policies could, in time, prompt some governments to veer towards protectionist trade policies. A revival of beggar-thy-neighbour trade policies cannot be ruled out. Near-term casualties could include support for both eurozone integration, and, more widely, support for current Atlantic and Pacific trade liberalisation negotiations.

The rising popularity of the National Front Party in France, Syriza in Greece, Podemos in Spain, the Tea Party movement within the Republican Party in the United States, as well as moves towards the far-left in the Democratic Party, which can be seen as a middle-class revolt syndrome, is due to widespread public distrust in the ability of today’s governments to revive sustained growth.

Growth since the Great Recession has been dismal in many countries, while a few continue to experience prolonged stagnation, or even recession, alongside a rising danger of deflation.

In a number of the eurozone’s 19 countries the political trends in favour of radical parties are, I believe, driven in particular by the staggering levels of youth unemployment. The long overdue European Central Bank policies of quantitative easing are unlikely to suffice to meaningfully reduce youth joblessness in many European countries any time soon.

When young people are out of work in Europe their parents often have to subsidise them and I believe this is concerning many people in the middle-classes. Consider that the unemployment rate for people under 25 in Greece is 51.2%, in Spain it is 50.9%, while in the eurozone’s second and third largest economies, France and Italy, it is 24.9% and 41.2% respectively. About 3.3 million young people are out of work in the eurozone today.

In the United States, the middle class revolt syndrome has created significant public disenchantment with both the Congress and the White House, leading to rising support for factions on both the right and left of the mainstream. The core driver in the U.S. relates to wealth distribution. The middle class feels it has had a rough deal. Tellingly, research by the Brookings Institution’s William A. Galston, based on Federal Reserve data, shows that corrected for inflation, the median wealth of upper-income U.S. families has doubled since 1983, from $318,000 to $639,000.  By contrast, the median wealth of middle-class families has stagnated during that period–$94,000 in 1983, $96,000 today.

Governments for the most part have failed to push ahead with growth-oriented, balanced, approaches that deploy fiscal and monetary policies, structural reforms and deregulation. There has been – and continues to be – far too much reliance on monetary policy alone. The imbalance in the policy mix reflects deep divisions within national politics in many countries, so policies that could secure build new jobs and expand wealth creation, such as public infrastructure programs and tax reforms, are stalled.

Growth in the global economy is weak and prospects are not encouraging. It has been evident for more than a year that increasing financial market volatility would result from most major central banks easing their policies while both the U.S. Federal Reserve Board and the Bank of England consider raising interest rates.

Significant decline in the prices of many commodities has contributed to stagnation, even recession, in some major emerging market economies, such as Brazil and Russia. Then, for example, the economies of Turkey and China are also slowing significantly. Emerging market economies are no longer driving global growth to the extent they did just a few years ago and this makes it all the harder to revive the global economy.

As the radical political movements gather support, it is now important that central banks and governments recognise the dangers. At a minimum, governments must demonstrate a willingness to use more balanced and comprehensive approaches to promote growth. Then, central bankers need to strengthen communication and coordination to avoid exacerbating the current exchange rate trends and heavy flows of funds into U.S. dollar assets. Moreover, there is urgency now in governments seeking to conclude key international trade agreements.

The middle-class revolt syndrome could damage the fabric of our economic system. At stake is the framework of multilateral, interdependent, exchange rate and trade systems that have been the core drivers of prosperity for most of the last 60 years.