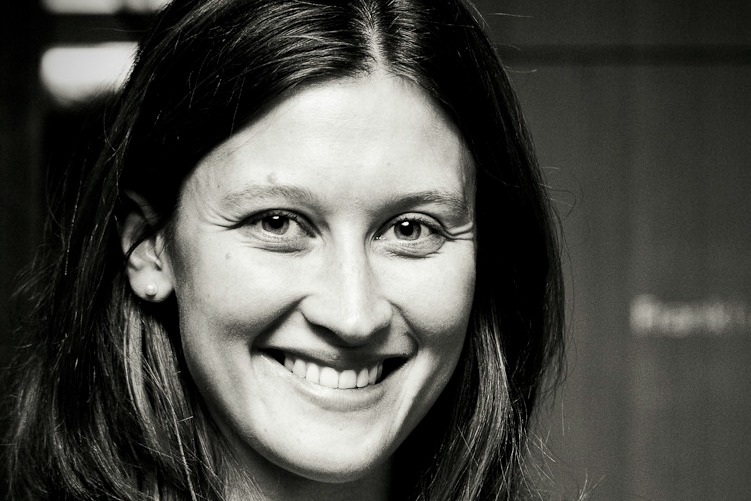 In the wake of a recent wave of corporate tax avoidance scandals, an informed debate on the accountability of EU multinationals is much needed and long overdue, argues Nienke Palstra.

This week, the European Commission unveiled its tax transparency package, proposing new rules for the exchange of information on secret tax deals and opening up a discussion on whether EU multinationals should publicly report basic information on their activities.

The last decades have seen multinational companies grow ever more powerful and exert huge economic and political influence. The biggest 2000 public multinational companies, of which almost 20% are headquartered in the EU, now have a market value of $44 trillion. At the same time, we continue to know too little about their operations and lack basic information to hold them to account. As a result, it is impossible to know what some of the biggest companies in the world do in the places where they are present. In some cases, people may not even be aware that a multinational is operating in their country. A major shortcoming is the lack of information on how much tax a multinational pays in each country.

Only last month, it was revealed that McDonald’s avoided over €1 billion in corporate taxes in Europe between 2009 and 2013 using a network of subsidiaries in Luxembourg and Switzerland. During this period, the Luxembourg holding company, consisting of only 13 employees, reported a turnover of €3.7 billion and paid only €16 million in tax. Complex networks of related entities incorporated under diverse legislation allowed McDonald’s to divert revenues and shift its tax burden across borders. McDonald’s tax avoidance strategy points to a wider problem, where a lack of transparency makes it impossible to trace how multinationals operate.

Transparency International’s report on corporate transparency found that ninety of the 124 biggest companies assessed do not disclose the taxes they pay in foreign countries. Major tech companies such as Amazon, Apple, Google and IBM fail to publish a full list of countries where they operate. The report also found that less than half of the companies assessed make their political donations public.

Large companies should publicly report on their activities for each country in which they operate. In addition to listing all subsidiaries, companies should also disclose basic financial data – including revenues, taxes paid, and staff numbers – for each country. Making this data available will help citizens, investors and civil society to understand the extent of the activities of these companies in a given country, including assessing whether it contributes financially in a manner appropriate to its level of activity. Without this information, it is impossible to know how much companies are paying to governments and the profits made, and it would help expose privileged relationships between governments and companies that require further scrutiny, such as those revealed by the LuxLeaks scandal.

As part of its new tax transparency drive, the EU should consider the merits of requiring large EU companies to publicly report basic information on their operations for each country. There is already considerable evidence to draw on, including a European Commission assessment on the impact of similar measures for the banking sector. The study found that public reporting was not expected to have negative economic impacts, and on the contrary, “some positive impact is expected on transparency and accountability of, and on the public confidence in the European financial sector”.

Building on existing analysis, the European Commission must take into account the wider benefits that public reporting would have on corporate accountability and rebuilding trust among citizens. After a spate of corporate tax dodging scandals, and in a context of rising inequality and a lack of resources in public budgets, the EU needs solutions that will act as more than just window dressing to make companies more accountable.