The world of tennis was stunned on 13 July, when Romania’s Simona Halep won the first Wimbledon title for her country. But it wasn’t the country’s only international success this year – just two weeks earlier, Romania brought the curtain down on its maiden six months at the helm of the EU’s rotating presidency.

The presidency stint has also prompted reactions of positive surprise from expert observers, particularly as Bucharest was mired in a domestic political crisis.

Like Estonia, Bulgaria and Austria before it, Romania kicked off its presidency six months earlier than planned, after the United Kingdom voted in 2016 to leave the EU and gave up its stint in charge.

At a glitzy opening ceremony in Bucharest on 10 January, the EU welcomed in the new year and its new presidency. The Romanians structured their programme into four pillars: Europe of Convergence, Safer Europe, Europe as a stronger global actor, Europe of common values. 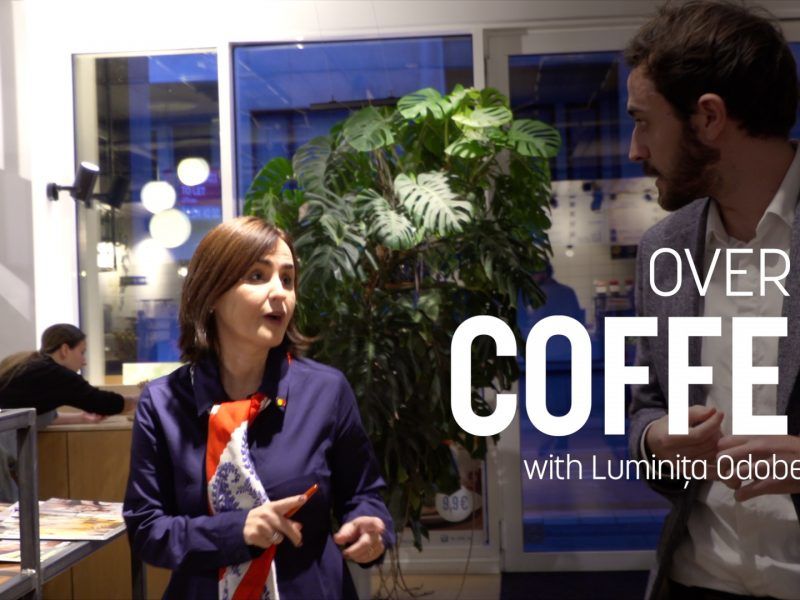 Over A Coffee with Luminita Odobescu: Romanian ambassador to the EU

Romanian ambassador to the EU Luminița Odobescu meets with EURACTIV’s Sam Morgan over a coffee to talk about the upcoming Romanian Presidency of the Council of the European Union.

The presidency also pledged to put cohesion at the heart of the decision-making for the following six months.

Prime Minister Viorica Dăncilă and President Klaus Iohannis both attended the gala event, with the former’s government services driving the presidency work and the latter acting as the holder’s figurehead.

Bucharest was aware that the months to come would not lack challenges, and Dăncilă said at the outset that ”we are fully aware of the stakes, especially in this changing European landscape”.

She said Romania was “firmly committed to contributing, as a facilitator of consensus, through concrete actions, to the promotion of a more united and cohesive Europe”.

It ended up being a baptism of fire, given that Brexit was meant to happen on 29 March and crucial EU elections were held at the end of May.

There were also a large number of legislative files still on the negotiating table, on topics as diverse as climate change and transport emissions to social rights and the Banking Union.

In the first 100 days of its presidency, the team in Brussels, in coordination with the government back home, managed to get as many as 90 legislative files off of its books, as well as numerous agreements on joint negotiating positions for the next holder of the presidency baton, Finland, to take over.

Agreement on a landmark climate deal fell agonisingly short in June but political observers were impressed that consensus among 24 member states had built so effectively under the presidency.

Many climate experts had expected that talks would have to extend long past Romania’s time in charge but now the situation is teed up for the Finns to broker a deal during their six months.

During a press conference at the June leaders summit in Brussels, Council President Donald Tusk called it an “energetic and successful presidency” and said the number of legislative files closed was “impressive”.

The Pole also said there was “good progress” made in talks on the EU’s next long-term budget, the multiannual financial framework.

Romanian President Iohannis told the same press conference that the presidency “was very important for us” and highlighted the sheer amount of work officials had got through, stressing also that the Council’s strategic agenda for the next five years “reflects entirely” the points adopted under the Sibiu Declaration.

That text was agreed at May’s Future of Europe summit in the Transylvanian city of Sibiu. Initially billed as the first major meeting after Brexit, the event took on more of a reflective tone when the UK requested an extension to its leaving deadline.

Tusk actually labelled the summit as “one of the most memorable events of my political career” and said, in remarks made in passable Romanian, that “the whole of Europe is in love with Sibiu”.

Romania, as well as Bulgaria and Croatia, want to join the borderless Schengen area. But a decision on membership must be approved by unanimous vote in the Council.

In keeping with its self-styled role as an ‘honest broker’, the Romanians did not impose a vote in the Council but that did not stop the presidents of the European Commission and Parliament, Jean-Claude Juncker and Antonio Tajani, from reiterating their support for the country’s accession.

Juncker even hoped to see a deal reached under his stewardship. 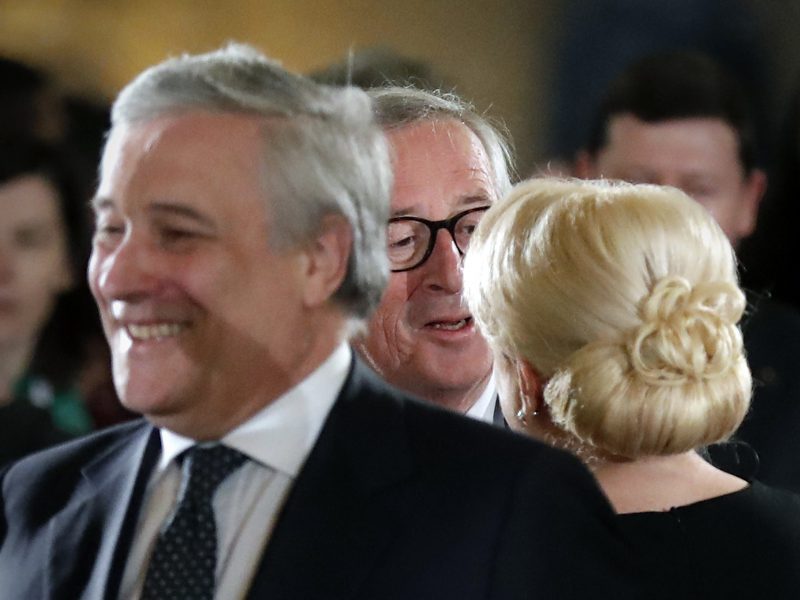 But with the Luxemburger on course to vacate his job at the end of October that prospect looks uncertain. More so given that the Council looks in no mood to add new members to Schengen.

In May, Dutch Prime Minister Mark Rutte said Romania is “not going in the right direction” to join, citing rule of law concerns.

His Romanian counterpart, Dăncilă, retorted that her country “met the technical criteria for joining the Schengen area as early as 2011”, as recognised in a Council decision.

After these six months, the Romanians have earned a lot of credit during their presidency and a deal on membership could be in the offing during the first part of the next legislative cycle in Brussels.

“The presidency was proof that Romania is an honest member of the EU and a serious contender for getting the permanent membership of the Schengen zone,” according to a review of the presidency written by the Center for Global & Strategic Studies, an international think tank.

Finland is the second member of a trio of member states that will helm the presidency over an 18-month-period, with Croatia the last of the set, making its bow on 1 January 2020.

Getting ready for the EU Council Presidency. Meeting of the upcoming Trio Presidencies Romania-Finland-Croatia, to discuss trio programme and priorities. Thank you, @AndrejPlenkovic and @juhasipila for a very constructive meeting. pic.twitter.com/XfhcCa3ncD