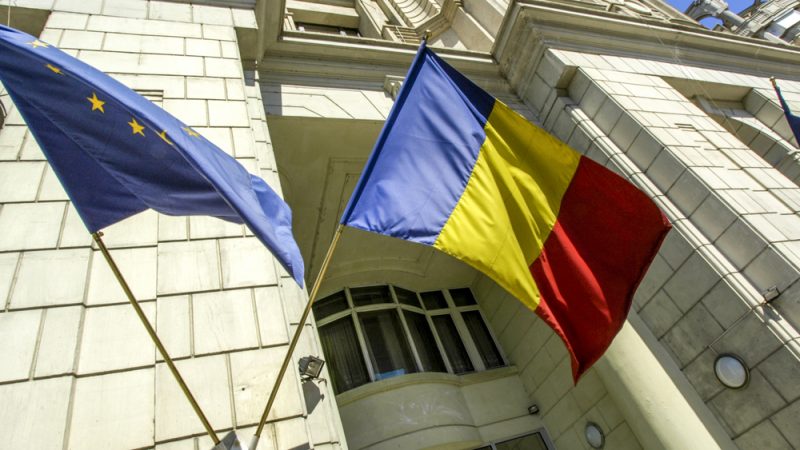 Romania’s first presidency of the EU Council kicks off in earnest on Thursday (10 January), with the entire Commission swooping on Bucharest for the traditional opening ceremony. But who are the people behind the presidency and who are the main figures in Bucharest setting the Council’s agenda for the next six months?

Romania’s president since 2014 and eligible for re-election in the end-of-year ballot. Iohannis has often clashed with the ruling government over its planned judicial reforms. Tipped to be a candidate for the presidency of the EU Council when the top jobs are divvied up later this year, he was also mayor of the city of Sibiu, where the all-important Future of Europe summit will be held in May.

Prime minister since early last year, Dăncilă is her country’s first female leader. A former Member of the European Parliament, the prime minister is an expert in agriculture, rural development and fossil fuels. 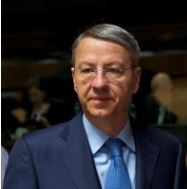 Appointed in November after Minister Delegate for European Affairs Victor Negrescu resigned on the eve of Romania’s EU presidency, Ciamba first joined the foreign affairs ministry in 1990. He has held ambassadorial roles in Greece and Turkey. 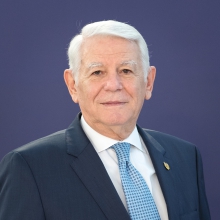 Minister of foreign affairs since January 2017, Meleșcanu is in his third stint in the job and has been an ambassador since 1996. He has also served as defence minister and as head of Romania’s Foreign Intelligence Service (SIE). 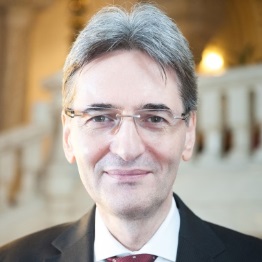 European Commissioner for Regional Policy under Jean-Claude Juncker, Crețu is a former MEP who also served as vice-president of the European Parliament in 2014.

Minister for European Funds since 2017, Plumb has also served as environment minister and then labour minister. Before that, she chaired the National Authority for Consumer Protection. 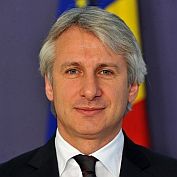 Finance chief since January 2018, Teodorovici has held government positions since 2008 and is currently chairman of the European  Investment Bank’s board of governors and Romania’s representative at the European Bank for Reconstruction and Development. 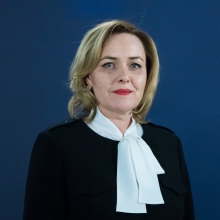 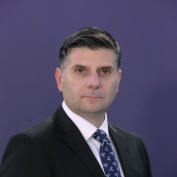 Minister for Communications and Information Society since November, Petrescu has also had spells as economy minister and trade minister. Following a successful private sector career in banking and telecoms across Europe, he returned to his homeland in 2012 and is now actively involved in Romanian diaspora associations.

Secretary of State for European Affairs at the Ministry of Foreign Affairs since 20 September 2017, Ciot was an academic in a previous life and joined the Social Democrats in 2004 in order to modernise and develop her country within the EU and NATO.

Secretary of State in the Ministry of Communications and Information Technology since 2017, Catrina has had a hand in preparing Romania for its EU presidency, particularly when it comes to its digital agenda.

A fellow economist, Odobescu has been Bucharest’s permanent representative to the EU since 2015. She advised the prime minister’s office on EU and foreign policy between 2012 and 2015 and was part of the negotiating team that secured Romania’s EU membership.

A career diplomat, Boiangiu was Bucharest’s man in Slovenia before coming to Brussels in 2016, where he has overseen Romania’s contribution to Council formats on competitiveness, environment, transport, telecommunications, energy and beyond. Specialised in trade, he is an economist by training.

Anghel and Pop will be the spokespeople for Corepers 1 and 2, respectively, for the duration of the Romanian presidency.

One response to “Movers and shakers of Romania’s EU presidency”