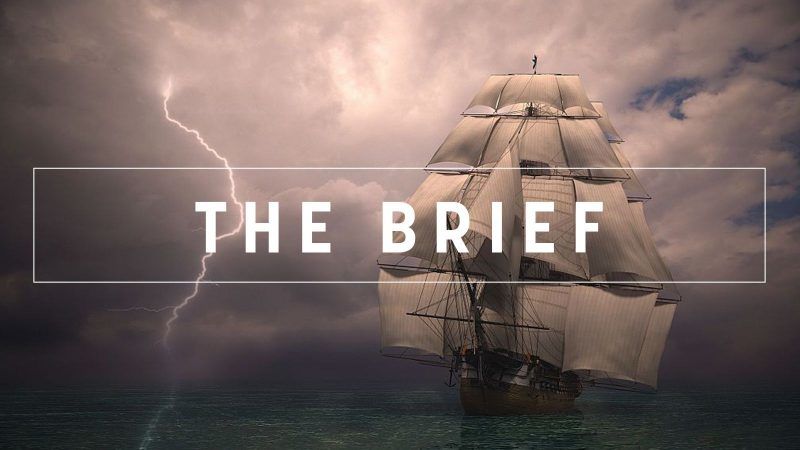 Another summit is upon us this week, and it’s Brexit time again. Another summit wasted on squaring the circle of the UK’s indecisiveness. Cynics might say that surely, EU leaders could put their time to better use.

To be fair, if it wasn’t Brexit, it would have been something else. A problem always comes along, like migration, Trump or Russia. And they are all legitimate issues that deserve attention.

But when will the leaders find the time to sit down and think about strategic, long-term issues, issues that tend to end up under the carpet or fall by the wayside?

European leaders, within and without the EU institutions, have conveniently forgotten the attempts to replace the EU’s treaties with a European constitution. It was rejected by the Dutch and French voters in 2005 and substituted by the Treaty of Lisbon. Perhaps it’s time to revisit the issue, but appetite doesn’t seem to be there.

Does anyone still remember Commission chief Jean-Claude Juncker’s five possible scenarios for Europe? It was all the rage in the spring of 2017 but it hasn’t really been followed up. The Future EU Summit in Sibiu on May 9 is the last chance to see how serious the exercise was. At least for this Commission.

Another bit of soul-searching was launched in France, the Citizens’ Initiative, and the meagre results were recently presented to the French government.

Those findings will also be shared with the EU leaders at the Summit, where they will hear generalities such as that their citizens highly regard the EU’s common values and interests, and would prefer a higher level of environmental and social ambition.

In the big-wide world out there, the EU is struggling to find its global role, ride out the trade wars that are threatening to disrupt our rules-based system, and keep Russia’s activities firmly on its radar, if not in check. Not to mention the growing global competition. The world has moved on in the past 20 years. The EU, not so much.

A strategic question worth asking is whether the Union should now focus on its internal problems and divisions or perhaps boldly project itself into the future. Or both.

The issue of further enlargement will never again jump to the top of the agenda – that train left 15 years ago – but it cannot be perpetually postponed. The Western Balkans will either join or it won’t. In which case, we risk seeing renewed tensions and a growing influence of Moscow and Bejing.

Perhaps a good signal would be to invite them, or at least the frontrunners like Montenegro and Serbia, to the roundtable where the future of Europe is discussed.

And then, at some point, the Union also needs to decide how far its expansion should go, striking a balance between its own and Russia’ geopolitical interests.

But if the leaders keep hopping from one pressing issue to another, with some footwork done by the Commission in the meantime, chances are we will always miss the big picture.

Theresa May has bought one last chance after shelving the Brexit vote and saved her prime minister seat for now. Commission chief Juncker sent a warning to PM Theresa May that there is ‘no room’ to renegotiate the Brexit deal.

The controversial copyright directive could force Google News to pull out of the EU, a VP at the company has said.

Russia launched a year-long fake news campaign about Kiev’s and NATO’s plans for the Azov Sea before seizing three Ukrainian ships and their crew there, says EU’s Security Commissioner Julian King. Meanwhile, EU negotiators have also reached an agreement on the Cybersecurity Act.

After a string of withdrawals and nearly lifting a couple of governments off their feet, a United Nations conference adopted the UN migration pact.

The European Central Bank won a landmark case as the ECJ confirmed that the national bond-buying policy was in accordance with EU law, in response to concerns raised in Germany.

While Europe is stuck on climate ambition in Katowice, ‘loss and damage’ emerges as crunch item at COP24.

Although French President Emmanuel Macron has announces financial concessions, the ‘Yellow vest’ crisis, meanwhile seems also to have a fall-out on the climate negotiations as it might have weakened the French position abroad.

Our COP24 diary #9 brings you an update on the negotiations, postponing climate ambition, 415 institutional investors, a climate damages tax, and more.

After Brexit breakfast in the Netherlands and lunch in Germany, British PM Theresa May will touch ground in Brussels later this evening to meet with Commission chief Jean-Claude Juncker and Council boss Donald Tusk.