Ukraine is moving towards a functioning market economy and liberal democracy, after stabilising its economy, cleaning up the banking sector and putting inflation under control, the chief economic adviser to the Ukrainian prime minister told EURACTIV Slovakia.

But Ivan Mikloš also said the country needs to press on with reforms and fight against corruption, in the hope of attracting foreign direct investment.

In November, Ukrainians will remember the fourth anniversary of the Euromaidan demonstrations, which started the entire process of Ukrainian transformation. How has Ukraine managed to reform in the past four years?

The corrupt, oligarchic and deformed system is really changing towards a functioning market economy and liberal democracy for the first time after Euromaidan. In almost four years more has been done than over the previous twenty years. However, much more could have been done, and still much needs to be done.

Ukraine is a specific case because the structures that benefit from the deformed environment are much stronger, both politically and economically. Corruption in Ukraine is not present only at the highest levels. It has been overwhelming the whole system.

Let us look at successful reforms. Which would you include in those?

The most significant positive changes were achieved in macroeconomic stabilisation, especially in the area of reducing the huge fiscal deficit and also in the area of currency stabilization. It was important to switch to a floating course that creates a certain control mechanism and prevents currency manipulation.

The banking sector has also been cleared. Inflation has got under control.

Much has been achieved in fighting against corruption. It is a great achievement, even though this does not seem to be the case looking from the outside. Corruption has diminished its scope and the deregulation of energy prices has also had a significant impact on it. Influential people and the oligarchs had been previously buying gas at a low price for households. Subsequently, they sold it to the companies or exported it for a real, market price. The state was losing billions of dollars every year. Thus, it had to re-subsidise Naftogaz, which was in loss as Naftogaz had been selling gas at low, regulated prices. For example, gas for households was only 12% of actual market prices.

Deregulation of energy prices also helped fight corruption, but it is said that the project is not as effective as originally envisaged.

There are still many problems. Energy trading was the biggest source of corruption and now there is no room for such corrupt trades because household prices have deregulated.

You mentioned the banking sector, which was a significant source of corruption as well. What reforms have been made in this zone?

Eighty out of 180 banks were completely closed. The ones that were closed were previously used as a tool to simply steal. Banks received money in the form of deposits. Subsequently, they lent the same money almost exclusively to affiliated companies, which did not relinquish them. In order for banks to return money to depositors, the guarantee fund and the state budget were used. Therefore, strict banking supervision rules in capital adequacy have been adopted. 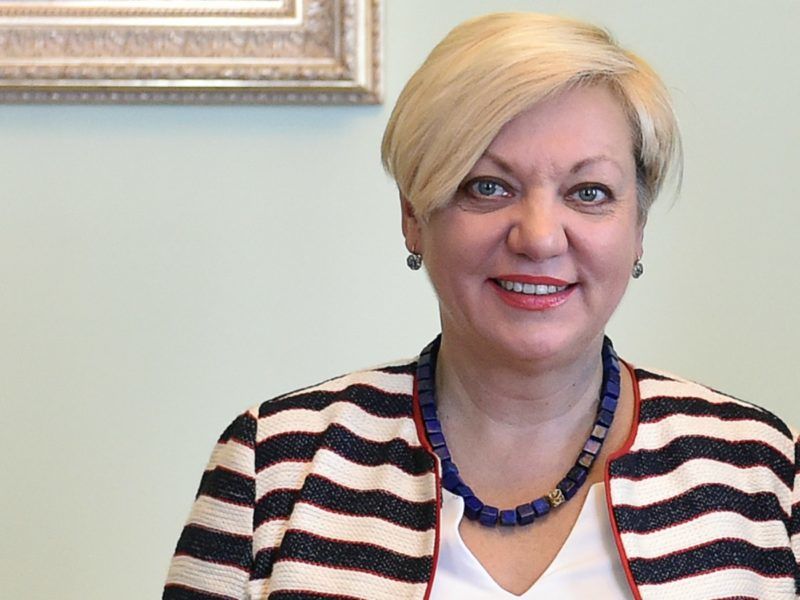 The third largest source of corruption in Ukraine was public procurement. What changes were made there?

Public procurement is complicated everywhere, but in Ukraine, it was completely out of control. An electronic public procurement system called ProZorro has been introduced. Today, it is mandatory to use it throughout the whole public sector. Even in this area, we can now talk about minimizing the source of corruption.

However, the reforms did not entirely address all primary sources of corruption in Ukraine. Which major chapters are still open?

State-owned enterprises are still an important source of corruption. Ukraine currently has about 3,500 of them. Only half of them actually operate. Almost no progress has been recorded in this area, although they are the source of corruption, political clientelism and inefficiency.

Partial progress has occurred is in the area of deregulation and price liberalisation but there is still a need for further changes. Over the past months, pension reform has been approved, which is not only important for the sustainability of the system, but it also provides for fairer pensions.

Reforms such as that of the pension system are directly affecting the population. Particularly in this case, it negatively affects the mood. Are Ukrainians losing patience with ongoing reforms?

There is a great deal of discontent among Ukrainians. Objectively: this is always the case because the people expect the change to bring clear results. But they often want to see immediate results.

They are not aware that the recession that occurred in Ukraine in 2015 and 2016, when GDP fell by 18 percent and it was associated with a decline in living standards, was not due to reforms, but because reforms did not happen for the past 25 years.

Another problem is that those who reform, do not communicate it effectively enough. Today more than 60% of Ukrainians do not basically trust anyone. Reformers´ preferences fall, but opposition´s preferences do not grow. The situation is thus unclear and uncertain for the future. It will be mostly influenced by those who will be able to capture the frustrated voters.

Even if populists get to form the government, they also support the pro-European and pro-Atlantic route. Reforms are supported almost by everyone, but when we talk about the concrete steps that need to be taken, understanding of the necessity is much lower. 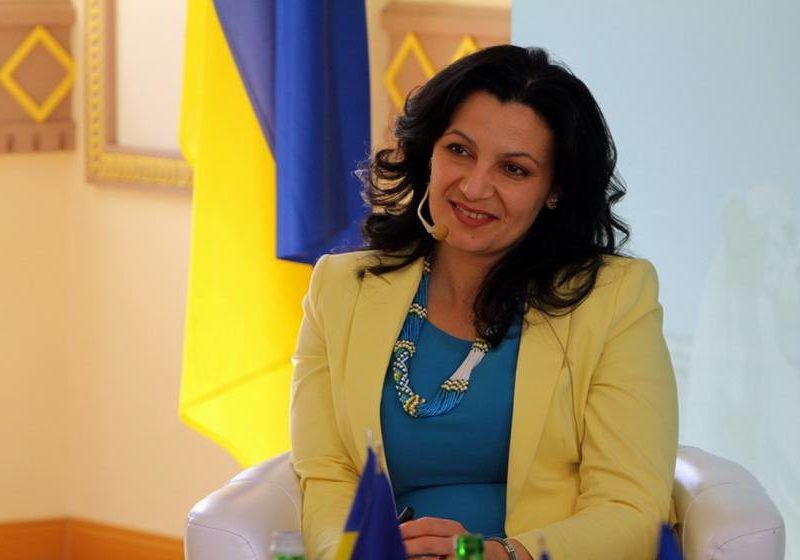 However, as government support declines, support for accession to the European Union is slowly declining as well. Has the introduction of visa waiver helped soften this trend?

The trend is similar to that of domestic politics. Although support for accession to the EU is declining, support for pro-Russian alignment is not expanding. However, support for entry into Euro-Atlantic structures is still a major one.

The introduction of visa waiver was perceived very intensively. Firstly, it was accompanied by frustration from stretching and postponing, but acceptance was perceived positively. However, I would not overestimate the real impact of visa-free travel.

In this case, what would Ukraine need from the Union?

Areas where both Ukrainians and the EU expect better results are many: whether it is trade, customs, liberalization in all areas, for example in wood business, as well as in energy systems and their interconnections. There are many such areas, but the constant truth remains: foreign direct investment will help the most.

The Normandy group of France, Germany, Russia and Ukraine is failing to secure any kind of lasting ceasefire in eastern Ukraine. That's why the format needs to be extended to include the entire EU.