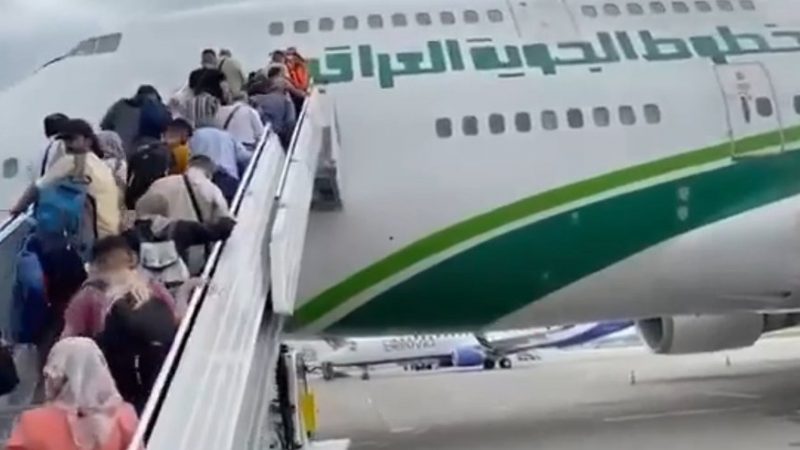 Iraq has repatriated 370 of its nationals from the Belarus border with Lithuania, a government source said Wednesday (11 August), after accusations that Minsk has been encouraging unauthorised arrivals of migrants to the EU.

Baghdad last week announced a suspension of flights to Belarus to stem the flow and “protect Iraqi citizens who have been victims of smuggling networks”.

Iraqi foreign ministry spokesman Ahmed al-Sahaf said a special flight returned to Baghdad from Minsk on Tuesday night with 240 Iraqis on board, a day after 130 others were flown back home.

Iraqi Airways plane flew from Minsk airport to Baghdad on Friday afternoon, transporting the country's citizens to Iraq, @BNSLithuania and @LRTenglish reports. The plane, Boeing 747-446, can carry over 500 passengers. How many passengers are on this flight is not reported. pic.twitter.com/UwKYMcZLbB

Additional flights will be laid on to return more Iraqis stranded on the Belarus frontier with EU member Lithuania, he said, although their number was unknown “because the border is very long”, he told AFP.

The European Union on Tuesday reported a “significant decrease” in migrants crossing the border from Belarus since Iraq halted the regular Baghdad-Minsk flights. 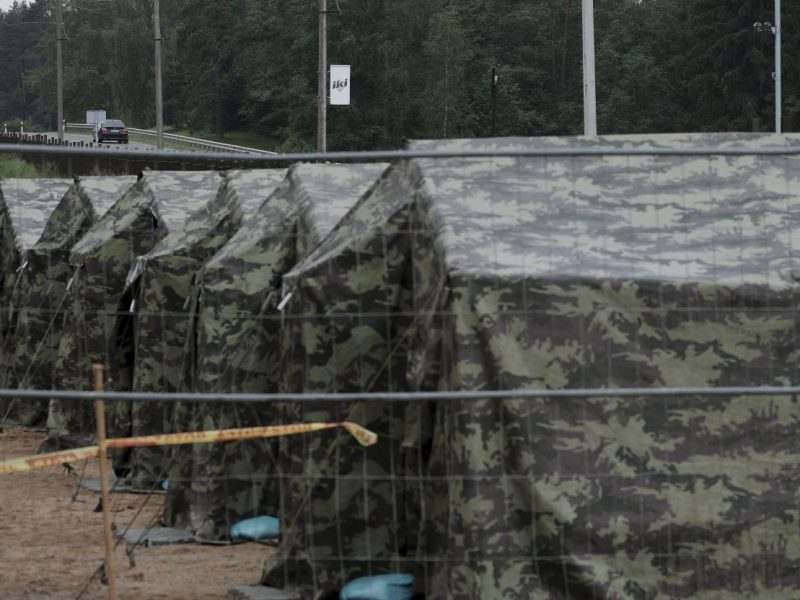 Lithuania accuses Belarusian authorities of funnelling migrants to its border in retaliation for EU sanctions.

The sanctions have been imposed over President Alexander Lukashenko’s crackdown on the opposition and protesters in the wake of a disputed ballot.

Parliament in Lithuania has passed a law giving the green light to the construction of a fence along its border with Belarus. 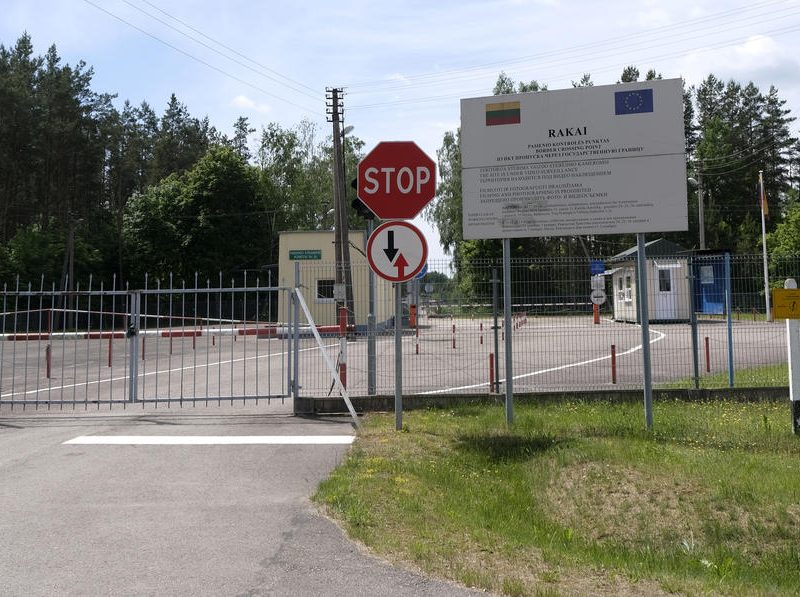 Lithuania to spend €41m on border fence with Belarus

Lithuania will build a fence at its border with Belarus, Interior Minister Agnė Bilotaitė confirmed.

“We think we could do that quickly enough, such a fence would cost approximately €41 million,” she told reporters on Friday.

This comes in addition to the …

Lithuania, which has offered strong support and refuge to the Belarusian opposition, began turning back migrants this week, after more than 4,000 people entered the country from Belarus since the start of the year.

EU ministers are to hold crisis talks on the migration influx issue next week.