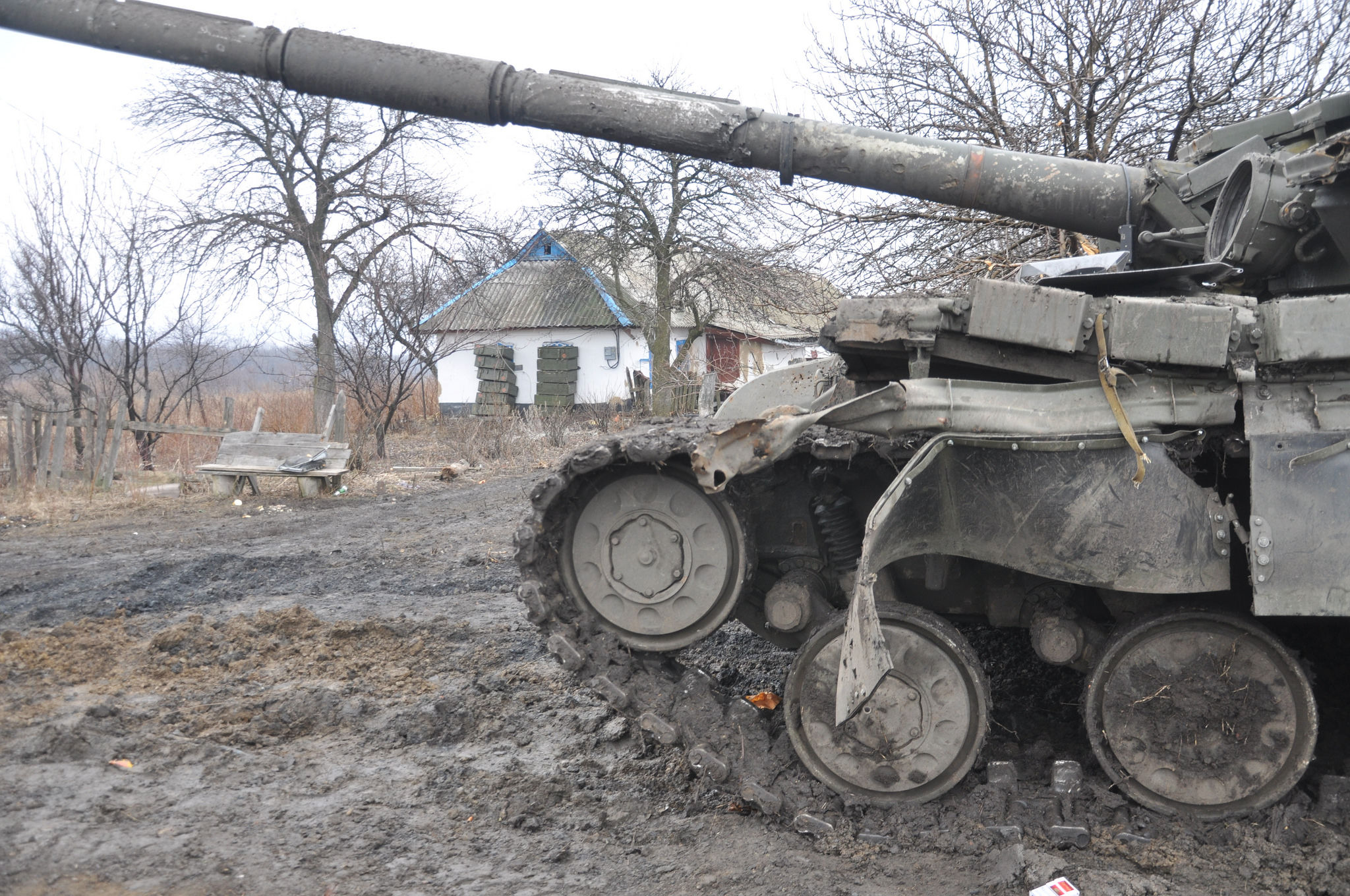 Austrian Foreign Minister Sebastian Kurz, who is chairing the Organisation for Security and Co-operation in Europe (OSCE) this year, kicked off his tenure by seeing the situation in Ukraine with his own two eyes.

By visiting the conflict zone this week, he sought to demonstrate that the issue is still hugely important and to bring it back into the international spotlight, as attention has been somewhat paralysed lately.

His on-site visit included a meeting with Ukrainian counterpart Pavlo Klimkin and members of the OSCE’s monitoring mission, both of which provided Kurz with information about the current situation. 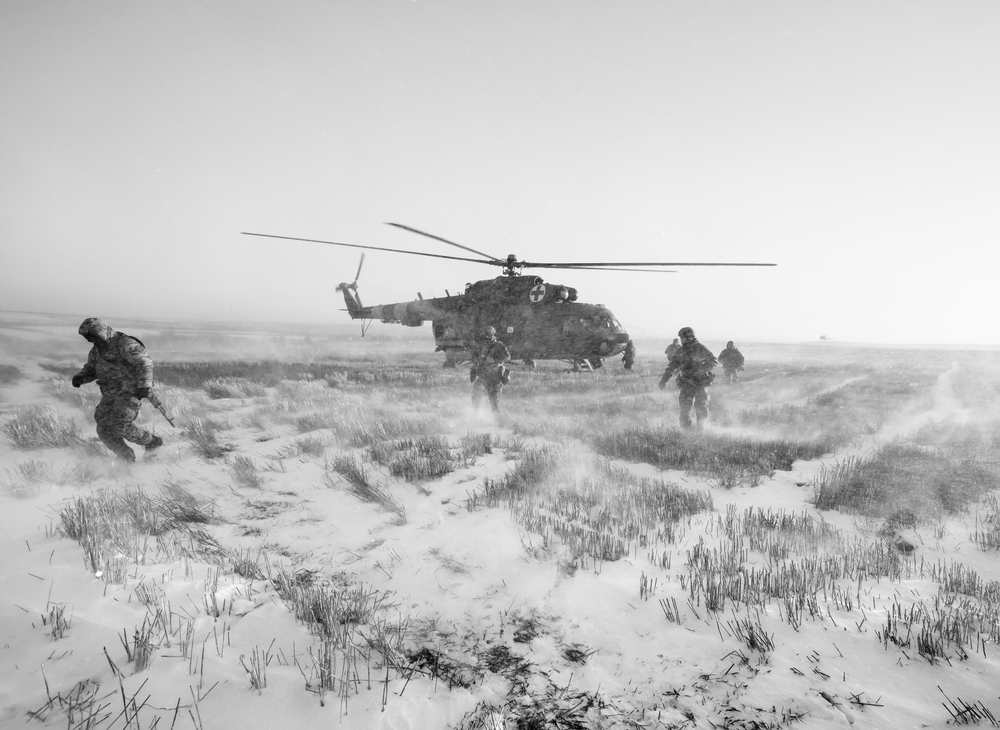 Problems encountered by the Special Monitoring Mission while working in the often difficult environment include restrictions on freedom of movement, drone strikes and the presence of heavy weapons.

It has meant that the officials have been unable to verify whether the agreed withdrawal of weapons has indeed been carried out or not. This has contributed to a “precarious security situation”.

Following his visit, Kurz concluded that he is “concerned about the high level of violence, the continuing violations of the ceasefire, the lack of progress on unbundling and the impact on the civilian population on both sides of the conflict, as well as the very difficult humanitarian situation.”

This is backed up by a report produced by the United Nations’ humanitarian division (UN OCHA), which estimated that as of November 2016, the conflict has left about 9,640 people dead and over 26,000 injured.

The humanitarian situation is incredibly precarious as a result. Around 3.1 million people are dependent on aid currently and in the Donbass region, 1.7 million people have registered as internally displaced (IDP).

Kurz has previously voiced his opinion that sanctions against Russia should be eased and recently told German newspaper Der Spiegel that the measures should be “gradually” phased out and that his country’s chairing of the OSCE would be an opportunity to forward that agenda.