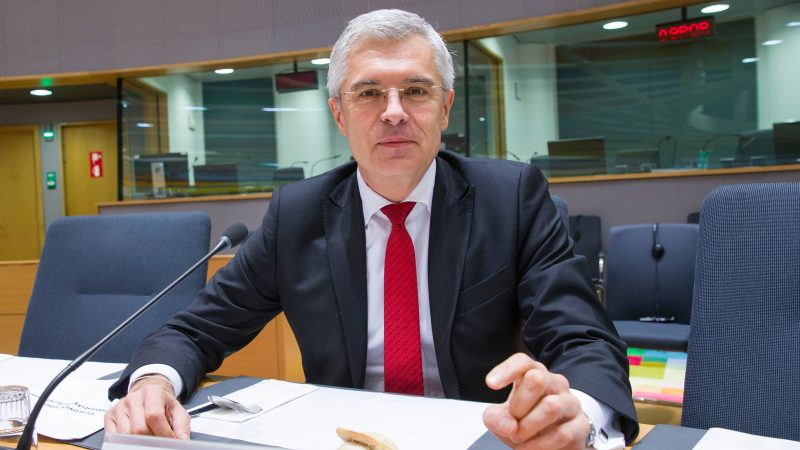 Bulgaria, the Czech Republic and Slovakia on Thursday (8 October) said they were recalling their ambassadors from Minsk for “consultations”, following similar action by fellow EU countries Poland and the Baltic states over a disputed presidential election in Belarus.

The announcements came a day after Estonia and Latvia said they were recalling their ambassadors, while Lithuania and Poland did so on Monday after the government in Minsk recalled its ambassadors to Vilnius and Warsaw.

Belarus, which has also urged Lithuania and Poland to reduce the number of their diplomats stationed in the country, took the step in the wake of EU sanctions against Belarusian officials accused of election fraud and human rights abuses.

Belarusian authorities have accused Vilnius and Warsaw of backing the mass protests that have erupted against strongman president Alexander Lukashenko since the disputed 9 August election.

“I have decided to recall our Head of Mission in #Minsk for consultations to Slovakia as (an) expression of solidarity with Lithuania and Poland,” Slovak Foreign Minister Ivan Korčok said on Twitter on Thursday.

I have decided to recall our Head of Mission in #Minsk for consultations to Slovakia as expression of solidarity with Lithuania and Poland. Steps taken by Belarus authorities against other EU Member states are unacceptable. EU remains united in its support of people of Belarus.

“Steps taken by Belarus authorities against other EU member states are unacceptable. EU remains united in its support of (the) people of Belarus.”

The Czech ambassador to Belarus will also be recalled to Prague for consultations “for a week or so,” foreign ministry spokeswoman Zuzana Stichova told the CTK news agency.

Bulgaria’s foreign ministry for its part said in a statement that its ambassador to Minsk had announced his imminent departure “in a show of solidarity” with Lithuania and Poland.

Sofia also called for “the immediate and unconditional release of all the (jailed) political prisoners” in Belarus, as well as for dialogue with the opposition with a view to holding free elections.