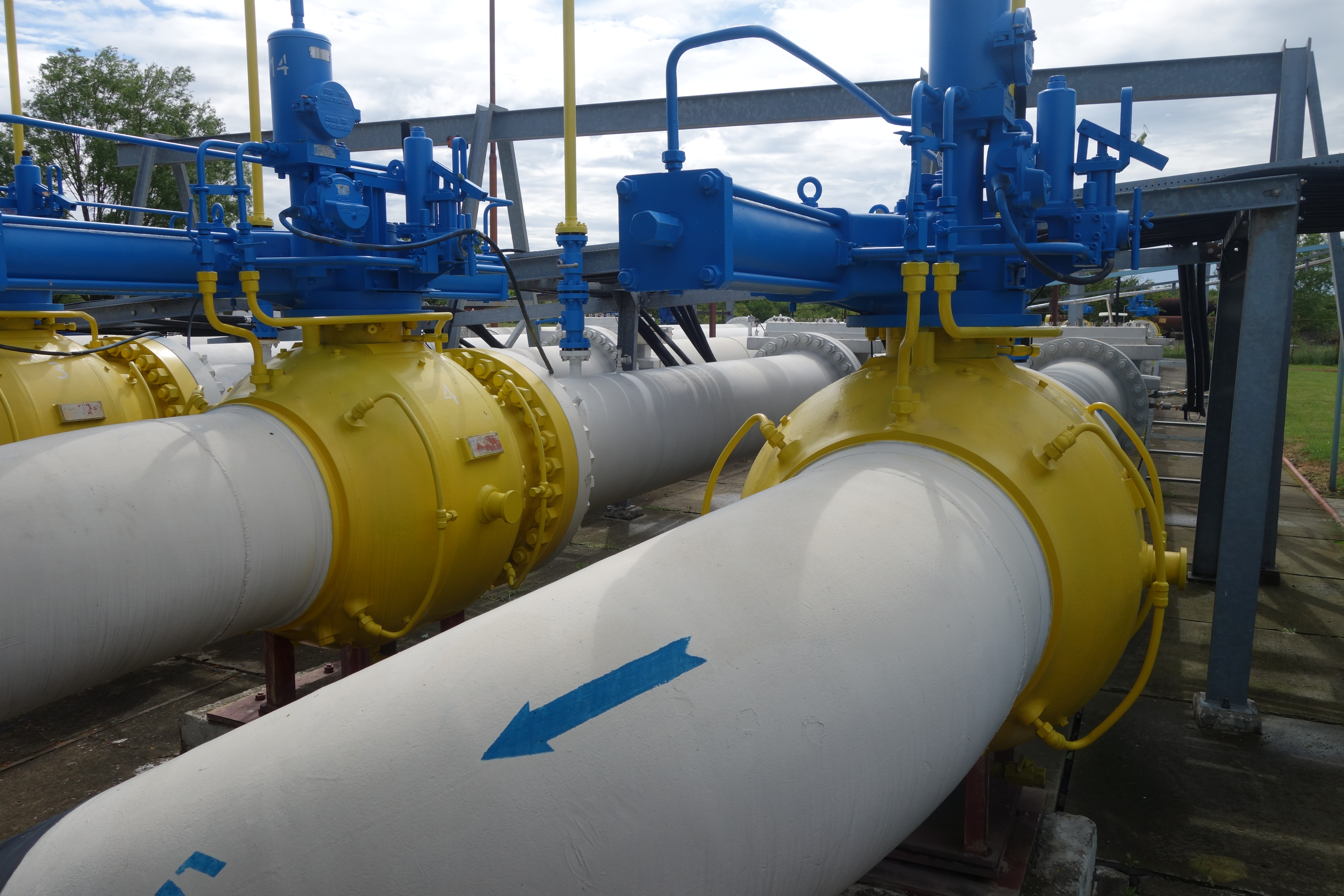 Moscow wants to circumnavigate Ukraine to pipe its gas to Europe because of pricing disagreements, which at times have led to disruptions in supplies to the European Union, but doing so will come at a cost which some analysts say is too high.

Billions of euros will be needed to build and expand alternative routes, and the route of the existing pipeline means transit fees to Slovakia and Bulgaria will have to be paid by Gazprom, even if Russia manages to bypass Ukraine by 2020.

Under the contracts with the two countries, which ship gas on to Western and Southern Europe respectively, Gazprom will have to pay Slovakia until 2028 and Bulgaria until 2030 regardless of whether they actually ship any gas through them.

The route through Slovakia is key for gas flows to some of Gazprom’s biggest clients, Italy and Germany.

“This is the biggest issue – no-one knows what to do with this [Slovakia] contract,” a Gazprom source said.

Slovakia’s Eustream had revenues of €630 million ($695 million) last year, down from €697 million in 2013, and most of this came from Gazprom, the company’s accounts and Reuters calculations show.

Another $100 million, about €90 million, was charged by Bulgaria, according to Bulgarian state company Bulgartransgaz. The combined transit fees of both countries were about the same as a quarter of Gazprom’s net income last year.

Ukraine’s state gas firm, Naftogaz, earned about $2 billion in transit fees from Gazprom last year, according to its reports, equal to about 6% of Ukraine’s budget revenues.

Gazprom’s plans to avoid shipping gas through Ukraine – with whom relations have been strained by the overthrow of a Moscow-leaning president, Russia’s annexation of Crimea and a separatist uprising in eastern Ukraine – centre around building a pipeline to Turkey.

But Russia still has no firm agreement with Ankara on the Turkish Stream project, announced by President Vladimir Putin in December, and it faces opposition from the European Union.

Gazprom, which generates about 8% of Russia’s gross domestic product, has put costs for the first line of the Turkish Stream at €3.3 billion. The pipeline should consist of four lines, each with an annual capacity 15.75 bcm.

Expansion of the Nord Stream pipeline, which goes beneath the Baltic Sea to Germany, agreed last month, is estimated at costing another €9.9 billion.

“It is obvious that from the economic point of view this [Turkish Stream and Nord Stream] is unlikely to be reasonable. But it may be viewed as a cost to lower transit risks,” said Andrey Polischuk, an analyst with Raiffeisen bank.

Gas rows with Ukraine in the winters of 2005-2006 and 2008-2009 led to the interruption of Russian gas flows to Europe, Gazprom’s key export market where it makes more than half its revenues.

“We think our transit route is the most direct and the cheapest,” said Olyona Osmolovska, spokeswoman for Ukraine’s Naftogaz.

Some analysts doubt Gazprom will succeed in completely bypassing Ukraine by 2020. It has not yet started laying pipes for Turkish Stream and has cancelled a contract with Italy’s Saipem to build a link to Turkey.

Last April, Gazprom bought the shares of its European partner companies in the South Stream gas pipeline company: Eni, EDF and Wintershall, for approximately $1 billion. By making the payment, Russia has improved its relations with Italian company Eni, which is the main shareholder of the construction company Saipem, whose services Gazprom intended to use for laying pipes on the Black Sea seabed.

As Russia is under Western sanctions because of the Ukraine crisis, it is difficult for Gazprom to find Western partners capable of laying down pipes in the deep waters of the Black Sea.

Gazprom CEO Alexei Miller said last month that the company was ready for talks about continuing to use Ukraine as a supply route. Last year, Ukraine shipped almost 60 bcm of Russian gas to Europe – or 40% of Gazprom’s exports.

“Totally bypassing Ukraine in the time that has been set is doubtful,” said Valery Nesterov, an analyst with Sberbank CIB. “We believe that in five to 10 years relations with Ukraine will stabilise and some of the transit flows will remain.”

0 responses to “Bypassing Ukraine will be costly for Gazprom, say analysts”