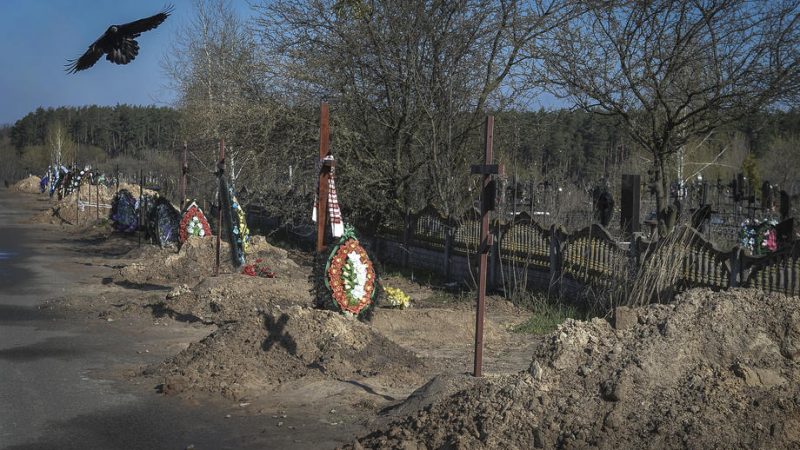 The European Commission has proposed reinforcing the mandate of Eurojust, the EU judicial agency, to facilitate the collection and protection of evidence of war crimes in Ukraine.

The EU is ramping up efforts to investigate war crimes committed in Ukraine, following reports of atrocities committed by the Russian army in Bucha and other Ukrainian towns.

“We must work together to make sure that war criminals are brought to justice,” said Věra Jourová, Commissioner for Values and Transparency.

In order to collect, preserve and share evidence of war crimes, on Monday (25 April) the EU executive proposed changing the mandate of Eurojust, the EU agency coordinating European investigations and prosecutions of cross-border crimes.

“We need to reinforce Eurojust to make sure it has the necessary tools to deal with the scale of atrocities in Ukraine,” Jourová said.

The proposal, which needs the approval of the European Parliament and Council, will allow Eurojust to process data – including videos, audio recordings and satellite images – and create central backup storage to make sure all evidence is preserved while the war continues.

“We must ensure that evidence is safely preserved, analysed and exchanged with national and international authorities,” said EU Commissioner for Justice Didier Reynders, adding that “impunity will not be tolerated.”

The new mandate will allow the EU agency to directly cooperate and exchange information with the International Criminal Court (ICC), a process which was not facilitated by the current Eurojust regulation. 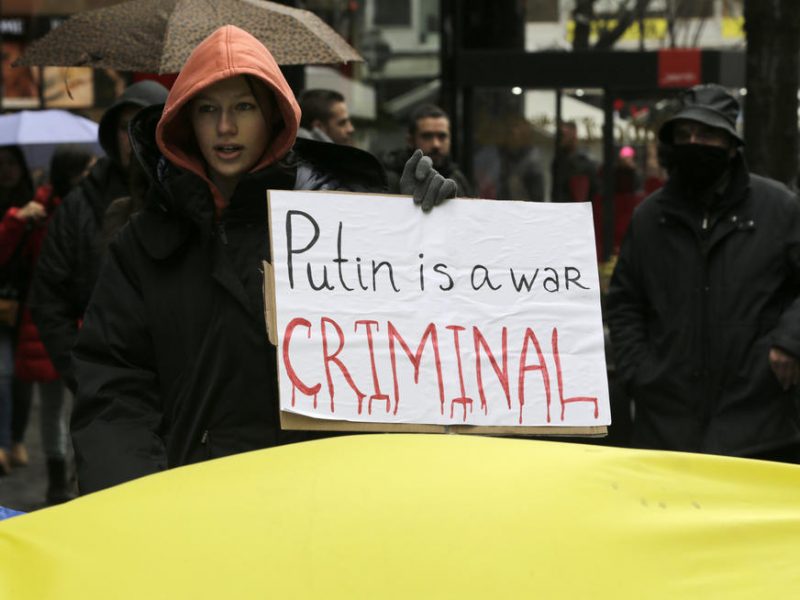 Explainer: How could Putin be prosecuted for war crimes in Ukraine?

US President Joe Biden called for the prosecution of Russian President Vladimir Putin for war crimes over the discovery in Bucha of mass graves and bodies of bound civilians shot at close range, but various challenges stand in the way.

The ICC has already opened an investigation into possible war crimes and crimes against humanity committed in Ukraine, with the support of an EU joint investigation team set up by Lithuania, Poland and Ukraine on 25 March.

On Monday, the ICC’s chief prosecutor Karim Khan announced he will also join the EU investigation team, two weeks after visiting the site of civilian killings in Ukraine. 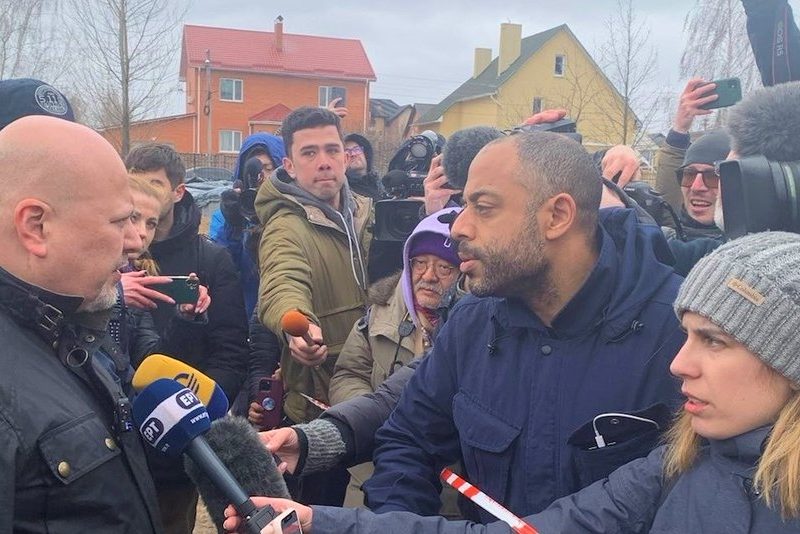 War crimes prosecutors visiting the site of civilian killings called Ukraine a “crime scene” Wednesday (13 April), as tens of thousands of Ukrainians fled their country in advance of a fresh assault to the east.

According to the EU agency, the move will send “a clear message that all efforts will be undertaken to effectively gather evidence on core international crimes committed in Ukraine and bring those responsible to justice.”

Meanwhile, the Ukrainian General Prosecution Office has called on EU countries to send experts and equipment to help Ukraine’s investigations and has set up a website urging citizens to register and document war crimes.