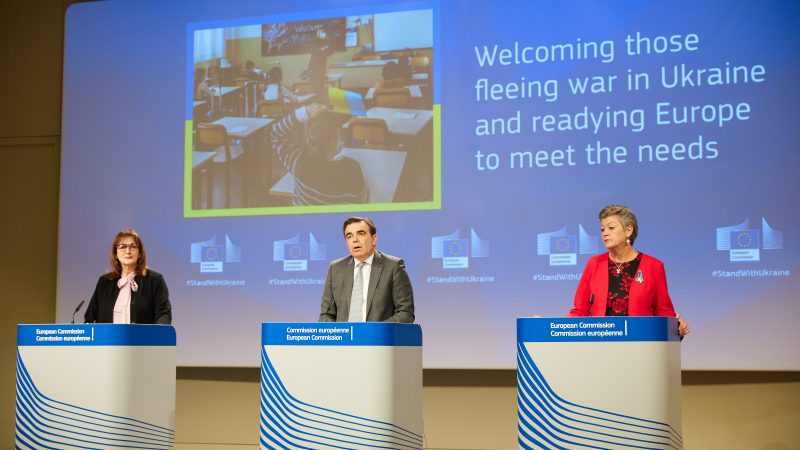 The European Commission presented on Wednesday (23 March) its actions to support member states in meeting the needs of those fleeing war in Ukraine.

Across multiple areas, including education, health, jobs, and human rights, the Commission has rolled out various plans and measures to assist the millions of Ukrainians that have entered the EU following Russia’s invasion.

“The EU’s welcome is epitomised by the activation of the temporary protection directive,” said Vice-President of the Commission in charge of Promoting our European Way of Life, Margaritis Schinas.

He added that this gave refugees fleeing war in Ukraine “immediate and unconditional access, and the security status to medical care, schools, jobs, and housing, all pillars of our European way of life”.

Additionally, a solidarity platform was established in which, according to Home Affairs Commissioner Ylva Johansson, “member states exchange their capacities, their problems, their challenges and help each other”.

Education was presented as “the most important urgent and concrete task ahead of us” by Schinas during the announcement.

Dubravka Šuica, Vice-President of the Commission in charge of Democracy and Demography, also highlighted that the Commission “will support our member states to ensure that children return as quickly as possible to school and kindergarten”.

The Commission is mobilising cohesion funds to support integration into education and developing policy guidelines for member states. 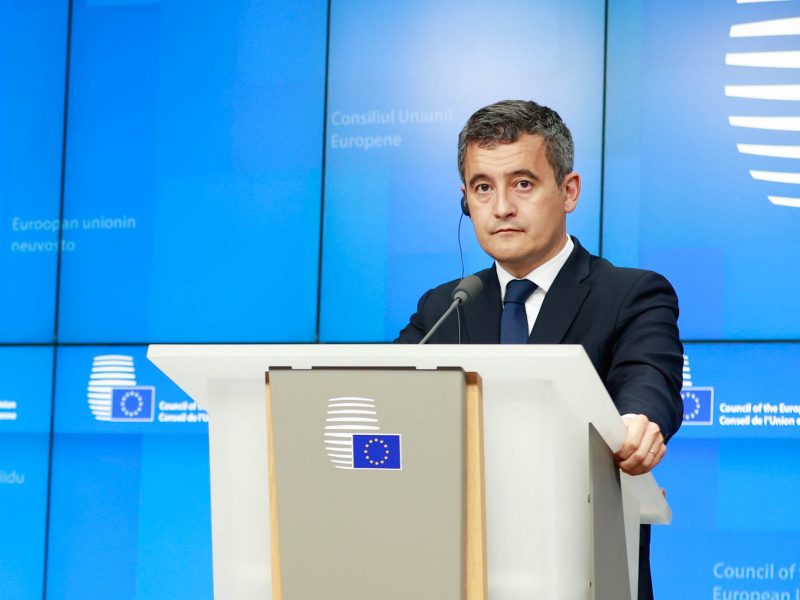 “Member States’ national offices for children, child protection services and ombudsman for children will have a key role to play,” she said, adding that national coordinators set up under the child guarantee are operational to provide children in need with access to basic services.

Next week, Šuica is to launch the European Union network for children’s rights, “which will help strengthen coordination among key child rights actors and help us identify further needs”.

For children who are unaccompanied, orphaned or separated from their parents, including those with disabilities, procedures to ensure that children do not end up in abusive households “are underway”.

When it comes to healthcare, the EU has set up “a mechanism to provide for intra-EU medical transfers of vulnerable cases with over 10,000 beds already available under a civil protection mechanism, which will be also able to cover the relative costs,” Schinas said.

He added that the Commission is working with the World Health Organisation (WHO) to set up triage hubs in the member states bordering Ukraine, so “ we can treat patients directly at the border”.

When it comes to vaccinations, Schinas said the EU has “enough COVID vaccine stocks to cover the needs of all those arriving.” 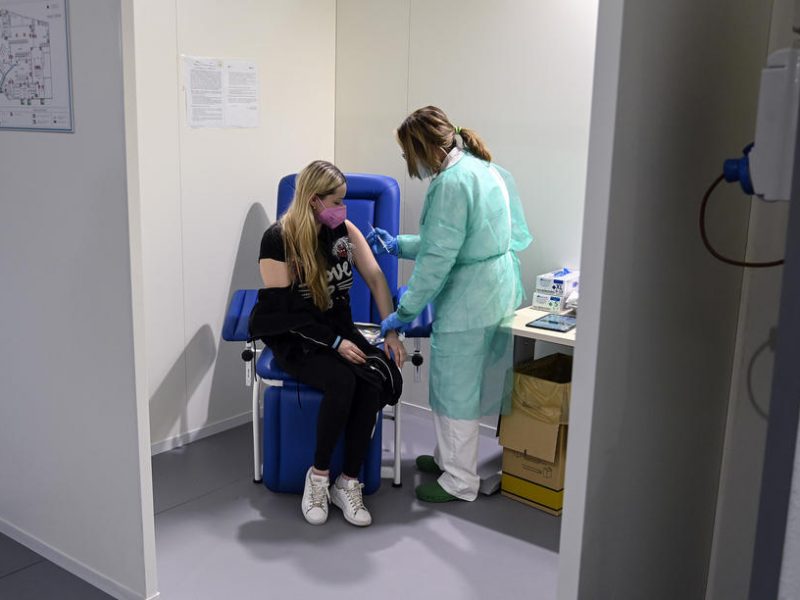 To prevent the spread of COVID-19, countries receiving Ukrainian refugees are encouraged to ensure available vaccination. Of the six vaccines authorised in Ukraine, two are not authorised by the EU drugs agency, and the World Health Organisation says mix and match technology needs to be used in these cases.

The Commission wants to launch a new safe homes initiative, “and see how we can partner with the private sector and create new innovative partnerships at local, national and EU level to support those Europeans who are making their homes available to refugees,” Schinas said.

Regarding employment, the Commission is finalising comparing the Ukrainian national qualification framework with the European one “to facilitate the immediate recognition of professional qualifications,” Schinas said.

Additionally, a new talent pool pilot initiative is being launched, a web-based tool that will allow candidates to present their skills and availability.

As concerns over bad actors exploiting vulnerable women and children grows, the Commission said it activated a network of anti-human trafficking coordinators in all member states.

There were “signs of cars waiting to pick people up women and children, vulnerable people,” said Johansson said.

Additional information for Ukrainians can be found on the Commission’s website. 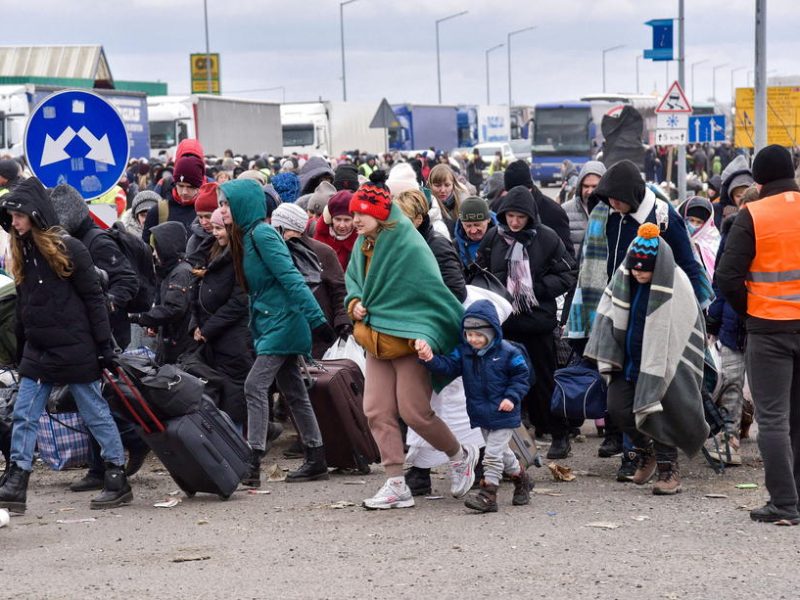 The European Commission adopted on Tuesday (8 March) a proposal for Cohesion’s Action for Refugees in Europe (CARE) that allows EU countries and regions to provide emergency support to people fleeing from Russia’s invasion of Ukraine.