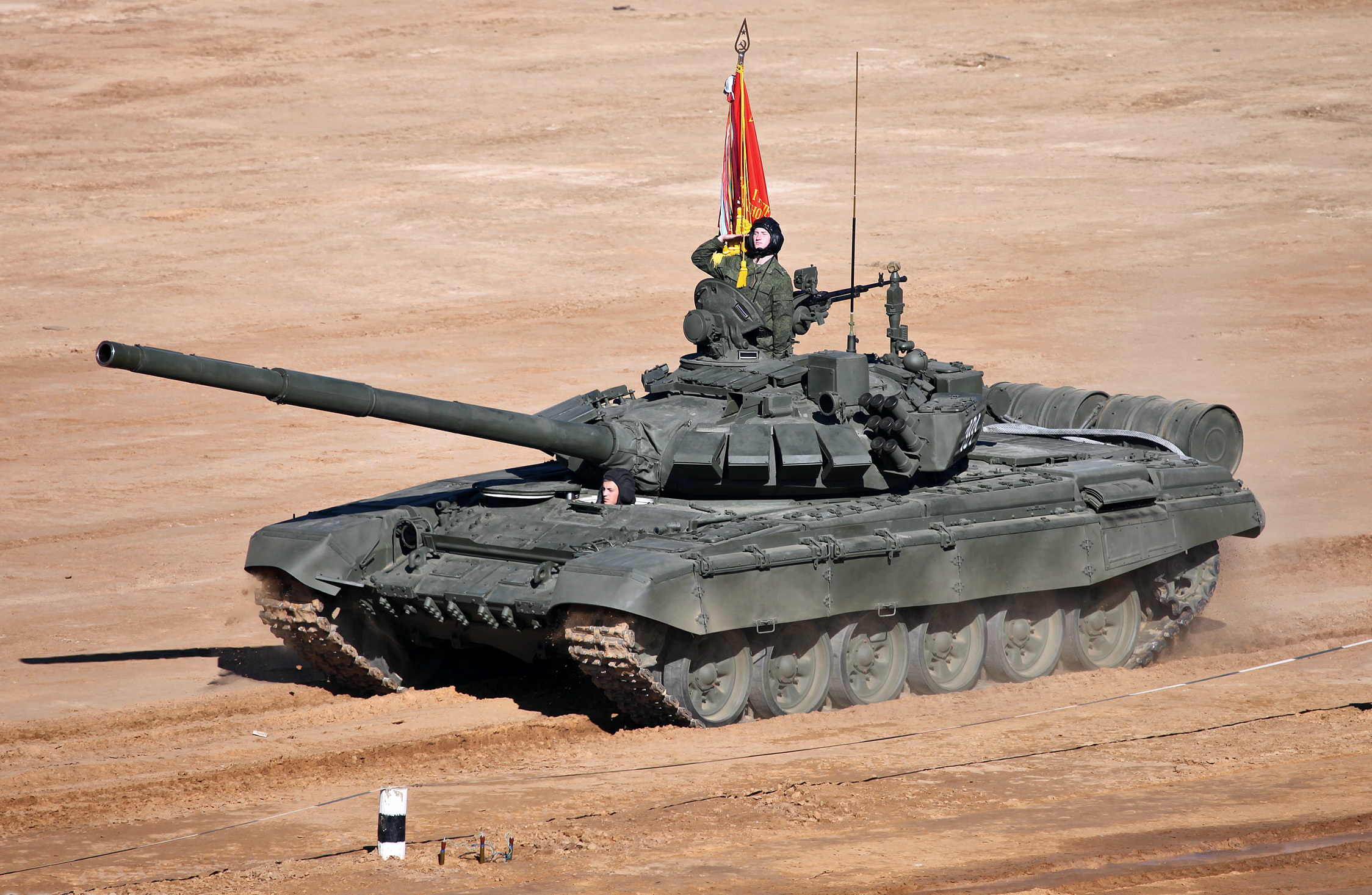 The Martens Centre, the think tank of the centre-right European Peoples’ Party, issued appeals for maintaining the EU sanctions against Russia, on the grounds that Moscow is not fulfilling its obligations under the Minsk agreement.

The conference called “Caught in the act: Russia and the (non-) implementation of the Minsk II agreement” held yesterday (2 November) in Brussels was intended to promote publications highlighting evidence of Russian military support for the separatists in the Donetsk and Lugansk regions of Ukraine.

The conference-titled paper, Caught in the act – proof of Russian military intervention in Ukraine, was presented by one of its authors, Jakub Janda, Deputy Director of the Czech think tank European Values, affiliated with the Martens Centre.

The paper sums up evidence of the presence of Russian military equipment in separatist-controlled territories in Ukraine. It builds on open sources such as tweets, blogs and videos on YouTube, which are considered reliable. “Authenticity and indisputability were the criteria,” the authors wrote.

In particular, the presence of the tank T-72B3 is highlighted. This is one of the most modern tanks in the Russian Federation, coming into service in the Russian army in 2013. No other country except Russia has this tank, and its presence in Ukraine is considered as the ultimate proof of direct involvement of the Russian military

“A year ago, we were, honestly, sick and tired (of) listening if the Russians or there military equipment were already there,”  Janda said, explaining the authors’ motivation to put all existing evidence of Russian involvement in one single paper.

“But what the Russian disinformation campaign is trying to do, is to create an environment [in which] you cannot believe anything,” Janda said.

It appeared from the discussion that speakers consider that in spite of the factual evidence,  some European media and even politicians consider the question of Russian intervention to be simply a matter of opinion.

Ivanna Klympush-Tsyntzadze, First Deputy Chairman of the Committee on Foreign Affairs in the Parliament of Ukraine, expressed fears that Western pressure on Ukraine would increase. She referred to the vote, on the first reading of constitutional reforms held on 31 August, in implementation of the Minsk II peace agreement and the pressure to pass the constitutional reform on second reading. In her view, the pressure should be on Russia to implement the Minsk deal.

Point 11 of the Minsk II agreement (see background) requires Ukraine to carry out constitutional reform with a new constitution entering into force by the end of 2015 providing for decentralization. Critics, including the extremist parties Right Sector and Svoboda have branded the constitutional reforms “un-Ukrainian” for giving the Moscow-backed insurgents greater powers in the east. During the vote on first reading, one National Guard serviceman was killed and several policemen badly wounded. Ukrainian President Petro Poroshenko called the parliament attack “a stab in the back”.

>> Read: Poroshenko brands parliament attack ‘a stab in the back’

The bill on decentralization caused serious splits in Ukraine’s governing coalition, but in the end it was passed on the first reading by 265 votes – well above the 226 needed for such a bill to pass.

Balázs Jarábik, representing the Carnegie Foundation, said that the West was pushing Ukraine to more compromises than it was capable of agreeing to.

“The Ukrainian state is so fragile that it cannot collect the 300 votes it needs for constitutional change without collapsing the government,” said Jarábik. He called the EU “short-sided” on Ukraine and blamed it for “rocking the boat”.

“I’m not sure actually where we can get from here”, he said.

Jarábik argued that Russia doesn’t want Donbas and that the EU was misreading its intensions. He even surprised the audience by saying that it was not Russia who wanted a “frozen conflict” in Donbas, but surprisingly, it was the Ukrainian government.

“Let’s try to be a little more fair. Russia is doing quite interesting things when it comes to implementation of the Minsk agreement. For example killing rebel leaders, pulling them back home, you know, on my list there are 11 assassinated. This is not in the Minsk agreement, but it’s what Russia does,” he said.

Elena Donova, a diplomat from the Russian mission to NATO, took the floor in the Q&A session, regretting that a Russian speaker had not been invited to the panel.

“It was very interesting to hear all these speculations what the Russian intentions are. Actually it’s very strange that we are not invited to the panel to talk and discuss what Russian intensions are, but maybe you are not interested,” she said.

Donova also argued that the Minsk II agreement contains no obligations for Moscow.

But in fact, Russia has undertaken to exert its authority vis-à-vis the separatists so that they implement the Minsk agreement.

Jakub Janda said that he wasn’t an organiser of this meeting, but in his country, the Czech Republic, Russia was never invited to such conferences, because its representatives were lying. The audience responded with applause.